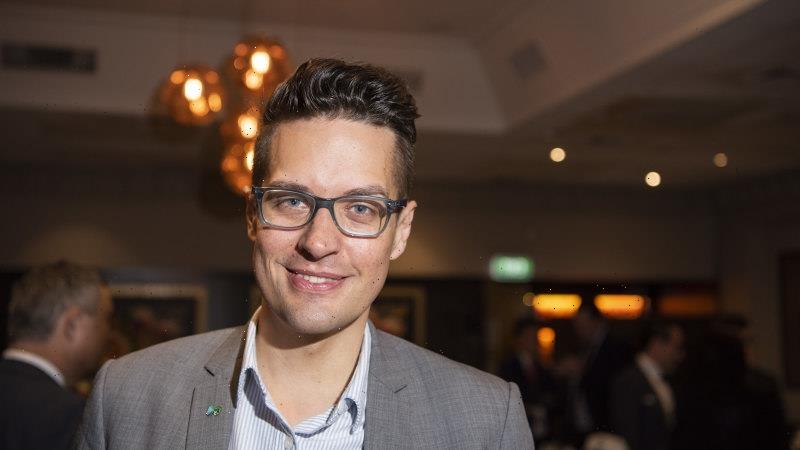 The head of the NSW Greens has apologised to two senior figures in the party’s Victorian branch after the pair threatened a defamation suit in response to an open letter which criticised their views on transgender issues. 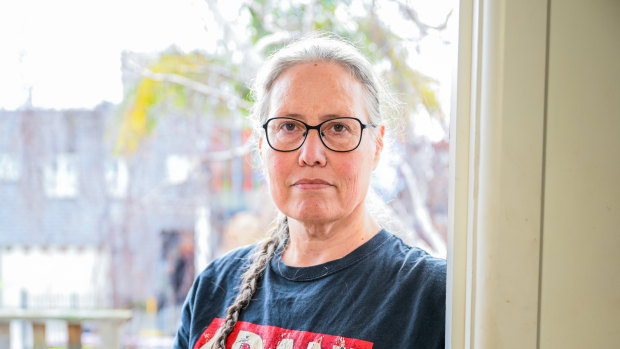 Hayden’s letter was published in mid-June amid a toxic Greens stoush over Gale’s election as Greens convenor. Gales’ election was overturned due to a procedural breach but coincided with a social media backlash over her attitudes to trans rights; Leppert was criticised over his view that there could be unintended consequences stemming from the Andrews government’s gay-conversion therapy laws.

The NSW convenor confirmed in a bulletin to members she received a “defamation concerns notice” from Gale and Leppert “in regards to a letter I sent on June 19, 2022, to Australian Greens Victoria on behalf of the Greens NSW”.

“It suggested that Rohan Leppert, councillor in the Victorian Greens, was aligned with trans-exclusionary views and supported conversion therapy. Ms Hayden and the Greens NSW retract these assertions and apologise to Mr Leppert for any hurt caused,” the written note said. 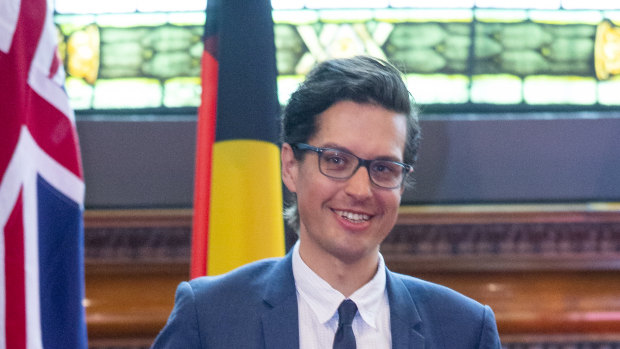 The open letter was posted on a website called The Greenhouse, which is an online portal thousands of NSW Greens members have access to. It has been removed from the site.

The legal joust is the latest flashpoint in a contest over rapidly shifting attitudes about trans rights that has created tensions inside political parties, sporting bodies, universities and other public institutions. The dispute centres on the potential conflict between the rights of trans people and those of women who were assigned female at birth, as well as debate over the gender-affirming approach to treating young people who question their gender.

The internal fight in Victoria threatens to turn off sections of the Greens’ activist base who will be called on to knock on doors and make calls for the party that hopes to pick up a handful of seats at the November state election.

Gale’s election as Victorian convenor was overturned in June over a procedural breach after her opponents were not supplied with a database of Greens members so they could make calls to lobby for votes. It came amid a backlash to her three-year-old policy paper in which she raised concerns about the implications of Greens’ policies for the rights of non-trans women in sport, intimate medical procedures, domestic violence shelters, hospital wards and prisons.

Announcing her move to overturn the election result because of the breach, Victorian Greens leader Samantha Ratnam tweeted “supporters are understandably very distressed and disappointed by what is happening in the party”.

Leppert spurred the publication of a separate open letter from dozens of Greens members after he raised concerns about Victorian laws banning conversion therapy. He argued the legislation might criminalise doctors doing anything other than affirming the view of a pre-pubescent teenager who might want to switch gender, and cited the example of a friend who, he said,“escape[d]” the process of transitioning after realising they were more comfortable living as a lesbian woman.

Both Leppert’s comments and Gale’s policy paper spawned fierce criticism on social media, particularly on Twitter where progressive activists are more active, and among Greens members. The progressive activists hold that Gale’s and Leppert’s views are anti-scientific and harmful to trans people, who have poorer mental health on average than the general population.

Leppert has said his party faced a “crisis of democracy”, a problem he said was common to political organisations around the world, due in part to the crude use of social media to deal with complex issues.

The Age and Sydney Morning Herald this week published details of a legal case brought by a young woman who is suing a medical practitioner for negligence because, as a youngster who believed she was a trans man, he advised her to remove her uterus and breasts, procedures she now regrets.

Debates over trans rights have also caused ructions in NSW. These included the expulsion of feminist lawyer Anna Kerr from the NSW Greens in June. Greens MP Abigail Boyd said Kerr had engaged in “hate speech”, which Kerr denied, saying “nothing I have said could be considered hate speech”. Kerr said vilification was “a very effective way of silencing dissent”.

Leppert and Gale declined to comment, while Hayden did not respond to questions.