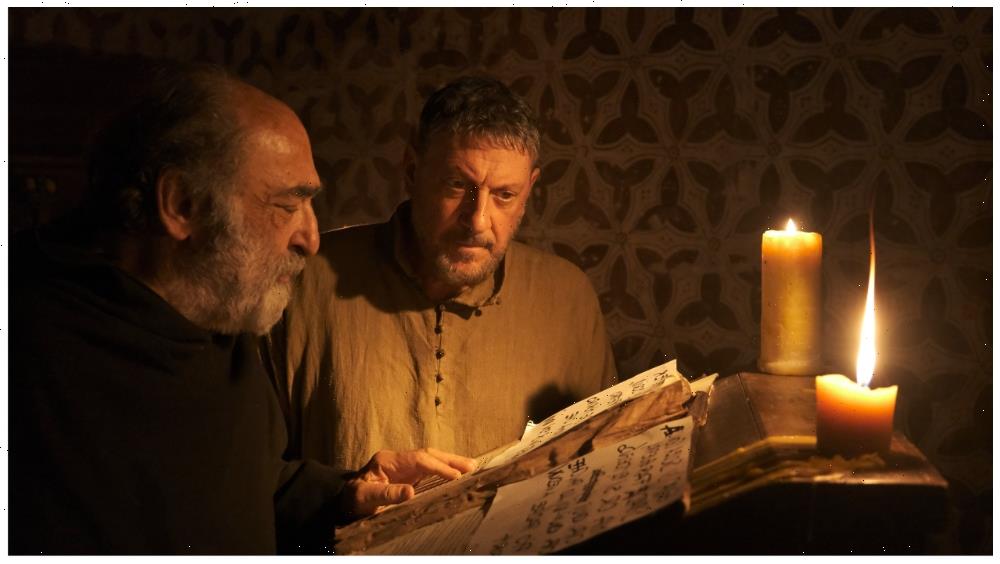 Minerva will be introducing “Dante” to buyers at the Venice Film Festival’s informal market and then at Rome’s MIA Market in October. Pic is set for release in Italy on September 29 via RAI Cinema’s 01 Distribution.

Over the course of his long career Avati has shot more than 40 films in a wide range genres, including cult horror pic “The House with Laughing Windows”; romancer “The Heart Is Elsewhere,” which went to Cannes; the biopic “Bix” about American trumpet player Bix Beiderbecke; psychological drama “Giovanna’s Father” with Alba Rohrwacher; and the 2019 thriller “Il Signor Diavolo,” just to name a few.

Castellitto, an Italian A-lister who starred with Penelope Cruz in “Don’t Move,” which he also directed, plays the Renaissance poet during the final twenty years of his life, before he died in exile in 1350.

Even though Dante’s fame was rapidly spreading, the final stretch of his life was a tough time for the genial poet who was constantly on the move and seeking hospitality at various courts due to a ruling issued by a Florentine court stating that he and his sons were to be beheaded since the Catholic Church considered “The Divine Comedy” to be a demonic work.

“I am so thrilled to work on this title by one of the living masters of Italian cinema, Pupi Avati,  and about the most famous Italian personality in the world: Dante,” said Minerva’s head of sales Monica Ciarli. “This will be an exciting challenge for our sales team.”

“Dante” is produced by Antonio Avati for Duea Film in tandem with RAI Cinema and MGProduction.