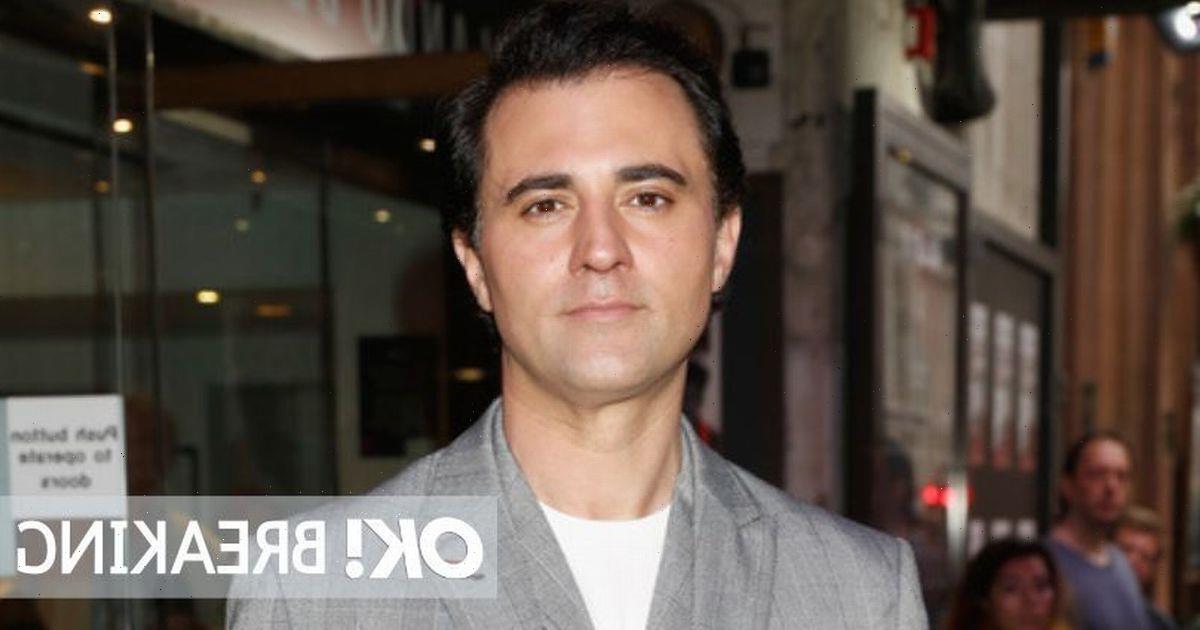 Darius Danesh has been laid to rest in Scotland following his untimely death at the age of 41.

The star was found dead in his apartment in Rochester, Minnesota, on Tuesday 11 August.

And on Thursday 25 August, a private service for family and friends was held at Bearsden Cross Parish Church in Darius' hometown of Glasgow. A lone piper played one of the singer's favourite songs, Caledonia, during the procession.

Hollywood actor Gerard Butler was among the 100 people who attended the service.

Gerard, 52, paif a heartfelt tribute to his "dear friend" following the news of his tragic death.

The P.S. I Love You star had visited his close pal in the days before the singer was found dead at his apartment.

The two Scots had enjoyed a firm friendship in recent months, with Gerard even being spotted on a beach trip with the singer, and later visiting Darius’ Rochester apartment, which was located across the street from the world famous Mayo Clinic.

His sudden death remains an ongoing mystery, with his family and friends now facing a gruelling two month wait to find out the cause of his death.

In a poignant tribute to his departed friend, the Olympus has Fallen star hailed Darius as “an incredible talent” with the “heart of a lion.”

Sharing a smiling selfie of the two of them together on Instagram, Gerard wrote: "I am devastated by the sudden passing of my dear friend Darius, a true brother in arms.

"To those lucky enough to have met Darius for more than a few minutes, they were deeply moved by his infectious laugh and barely containable zest for life.

"He was always armed with a smile, a booming voice, and a genuinely warm embrace that few could resist-nor would they want to.

"He was an incredible talent, a singer whose voice touched your soul and an actor with great presence.

"But, most importantly, he had the heart of a lion. It was bigger and brighter than the sun and an energy so contagious he could light up a room in seconds."

Gerard then went on to praise his friend’s “constant and unwavering” passion for life, while also nodding to his compassionate side and cheeky sense of humour.

“He had such purity of thought, a deep wisdom and constant gratitude for people, for life, a compassion towards all, “ continued the star.

“His hilarious self-deprecating sense of humor (he was funny as s**t) allowed him to stay humble – something he valued deeply.

Describing him at one point as the “perfect friend”, the Hollywood star paid tribute to his ability to push “those he loved to be the best possible versions of themselves” as he lead by example.

Scottish singer-songwriter and actor Darius first made a bid for fame in ITV show Popstars in 2001 and later also appeared on the first Pop Idol, which was won by Will Young.

After coming third in Pop Idol, he went on to win the first series of ITV’s Popstar To Operastar contest, beating Bernie Nolan of the Nolan Sisters in a close final

He went on to forge a successful stage career, appearing in Chicago as Billy Flynn in two runs of the production, as well as Guys And Dolls, Gone With The Wind and more in the West End.