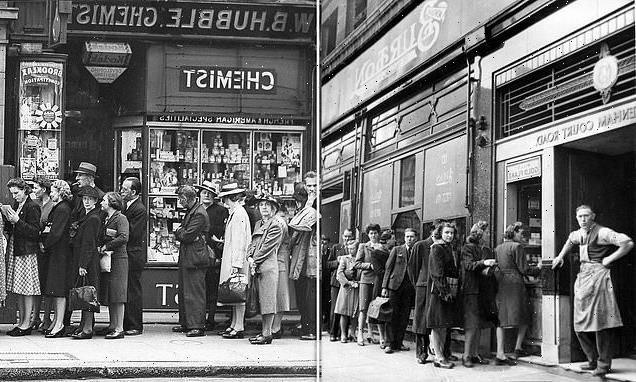 Shortly before a live broadcast in the 1980s, the principal timpanist of the BBC Philharmonic Orchestra went for lunch.

To accompany his food, he drank a gin and tonic, two glasses of wine and two pints of bitter. During the concert, the wheel of his kettledrum slipped noisily off the stage. He also missed a cue and a complete passage of the flute concerto.

Needless to say, he was sacked. But despite that, the fact he felt comfortable drinking so much in the first place puts the incident firmly in the past. 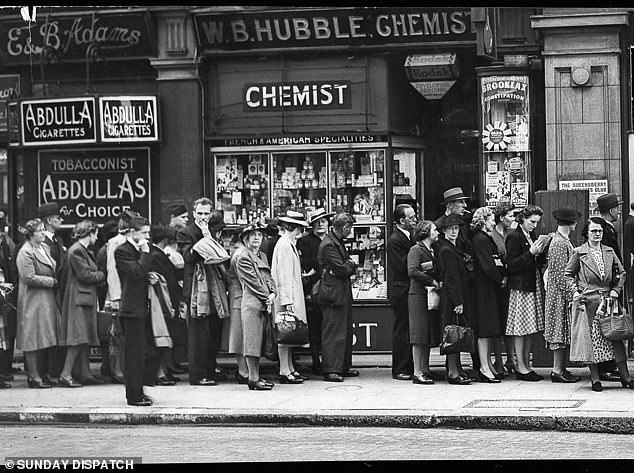 Drinking on the job one of the areas in which Britain has become more order. Tim Newburn and Andrew Ward examine the history of Britain’s etiquette

Now even the tiniest snifter during work hours is frowned upon. Drinking on the job is just one of the areas in which Britain has become more orderly.

This book examines the history of some of them — and makes the recurring point that legislation can never, in the end, drive our behaviour; that only happens when people’s fundamental attitudes change.

Writing about the 1970s, the comedian Alexei Sayle remembered that ‘dogs defecated whenever they felt like it and the streets were a constant assault course of dog poop’. Yet these days the sight is a rarity. How did we make the change?

In the late 1970s Burnley council responded to dog mess in several of the town’s parks by simply banning the animals from those parks.

There was a public outcry. Many dog owners defied the ban, and one woman even went to prison. But, from that point, authorities across Britain began introducing fines for owners who failed to pick up their dogs’ mess.

The fines rarely needed to be issued — rather they’ve led to a climate in which owners genuinely agree that they should pick up the mess. 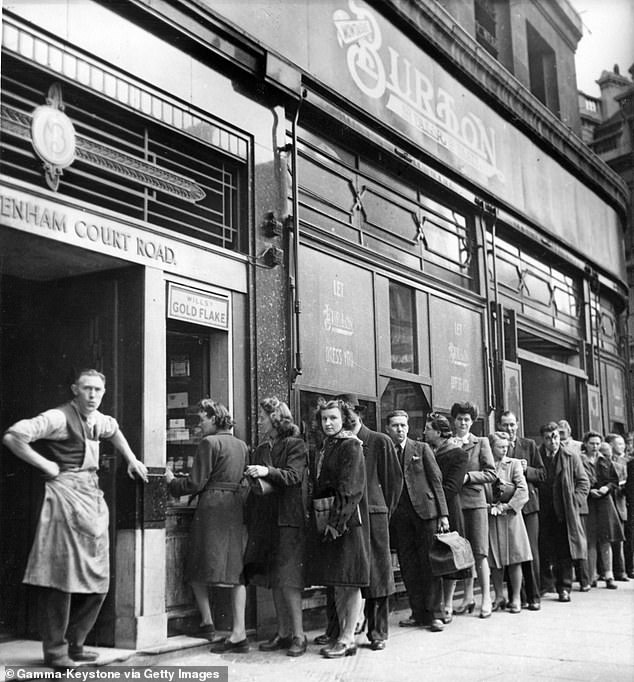 Taking the word ‘orderly’ at its most literal, the book looks at queuing. It was the 1970s before the Post Office solved the ‘which window’s queue should I join?’ problem by having a single queue for all the windows

Urinating in town centres used to be acceptable — in Trafalgar Square the cement of the National Gallery was gradually being eroded by men relieving themselves as they waited for night buses — until the provision of public toilets removed the need.

On that topic, it’s good to know that, unlike in China, we don’t have the problem of excessive loo roll usage — apparently this is such an issue in one of Beijing’s public toilets that facial recognition software has been fitted to the dispensers.

Only by looking at the camera will you be issued with 60cm (about 2ft) of paper, after which you’ll have to wait nine minutes for any more.

Taking the word ‘orderly’ at its most literal, the book looks at queuing. It was the 1970s before the Post Office solved the ‘which window’s queue should I join?’ problem by having a single queue for all the windows. I liked the explanation offered by the style guide Debrett’s as to why the British love queuing so much — it gives us a chance to grumble.

‘There is a liberating anonymity in conversing with someone whose back is to you; the grumbler in front will turn enough so that you can hear them, but not enough so that you exchange eye contact and graduate to actual personal interaction.’ 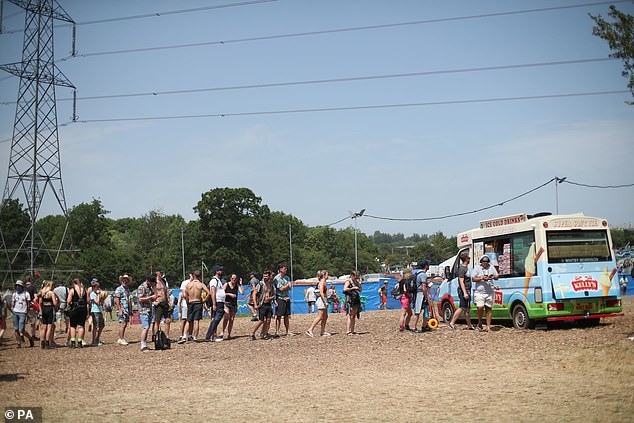 Debrett said: ‘There is a liberating anonymity in conversing with someone whose back is to you’

Some of the chapters veer away from the issue of order as such, straying instead into health. There’s one on alcohol, for instance, and another on smoking. Clearly both substances can affect other people as well as the person consuming them. Incidentally, Austin Bradford Hill, one of the first scientists to establish a link between smoking and lung cancer, continued to keep a box of cigarettes in his office.

When asked why, given the implications of his work, Hill was horrified, explaining that ‘it would be ill-­mannered not to offer visitors a cigarette’.

If someone has ten pints and starts a fight, the problem is the starting the fight, not the ten pints. You can say one led to the other, but there are plenty of people who regularly drink ten pints and never start a fight.

This is why the word ‘order’ always fills me with unease. Many of the people calling for more of it are the sort who spend all their time on village Facebook groups complaining about teenagers, not because there’s any real problem with them but simply because they like complaining.

Telling people off makes them feel superior, even though the crime in question is ‘not being exactly like me’.

The opposite of order is mess, and without mess you wouldn’t have creativity or innovation or fun. A teenager’s burned the bus shelter down? Yes, I’ve got a problem with that. They’re playing their music a bit too loudly? Possibly while drinking a can of lager? Good on them.