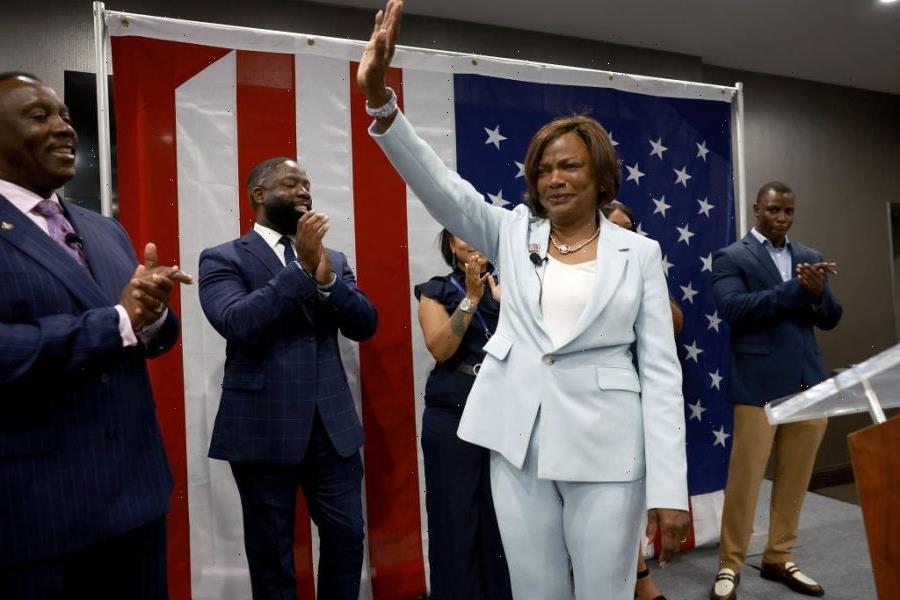 Rep.Val Demings won the Democratic nomination for U.S. Senate on Tuesday during the Florida primary and will face off against Senator Marco Rubio in November.

“We did it, Florida! We won the primary, now it’s time for us to #RetireRubio,” Demings tweeted Tuesday night.

The former Orlando police chief beat out three rivals with 84 percent of the vote. She has a chance to make history as Florida’s first Black female senator. In a state that has trended increasingly Republican in recent years, Democrats are hopeful she will help the party rebound.

According to Newsweek, recent polls suggest that the race between Demings and Rubio may be closer than expected as Republicans continue to deal with the fallout from the overturning of abortion rights and Democratic candidates gain ground in polls across the country.

Demings raised a whopping $12.2 million in the second quarter of the year, The Hill reports. She’s also used her experience in law enforcement to counter Republican accusations that she’s soft on crime and supports defunding the police.

Demings leads Rubio in a head-to-head match-up 48 percent to 44 percent, according to a recent University of North Florida poll.

With Florida’s history of close statewide elections and Demings capability to outpace her Republican rival in fundraising, this will certainly be a race to watch.