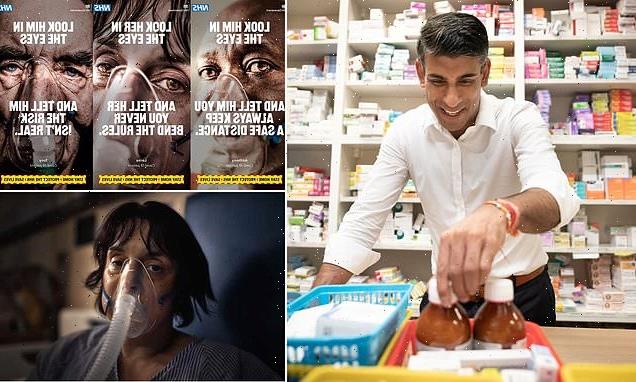 Scientists should never have been put in charge of the Government’s Covid response, Rishi Sunak said this evening.

The former chancellor said it had been a mistake to ‘empower’ the Government’s scientific committee Sage, whose doom-laden forecasts drove Britain into a series of damaging lockdowns.

Mr Sunak said the Government had also given too little consideration to the knock-on effects of lockdowns in areas such as health, education and the economy. And he said ministers had been wrong to use ‘scare’ tactics to force people into compliance, arguing it made it harder for the economy to recover. 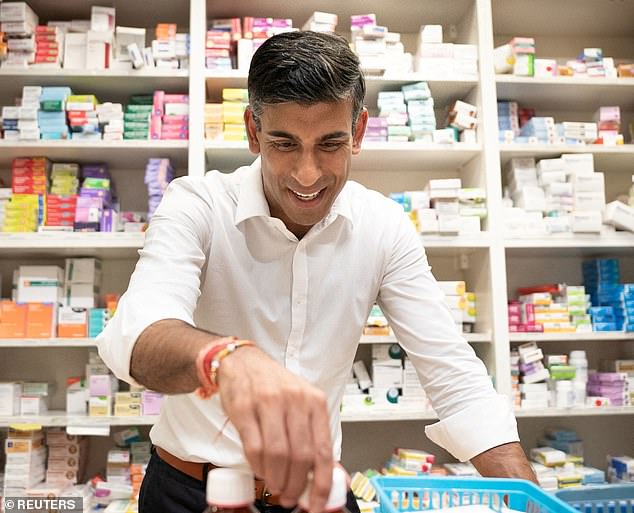 He also revealed that discussion of the negative impacts of lockdown had been discouraged, even within Government.

The Sage committee was made up of a disparate group of scientists, with most not employed directly by the Government.

Critics said the committee had an in-built bias towards caution because it had no remit to look at the wider impacts of lockdowns.

Mr Sunak yesterday revealed he had struggled to get answers on the assumptions that underpinned the committee’s often nightmarish scenarios.

‘If you empower all these independent people, you’re screwed,’ he said. In an interview with the Spectator magazine, he added: ‘We shouldn’t have empowered the scientists in the way we did.

‘And you have to acknowledge trade-offs from the beginning. If we’d done all of that, we could be in a very different place.’ 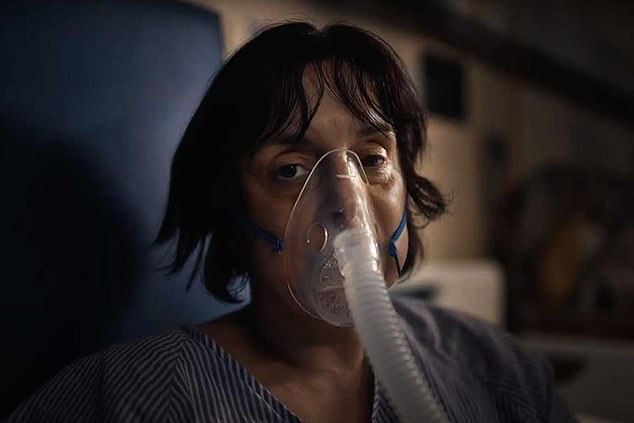 The Sage committee was made up of a disparate group of scientists, with most not employed directly by the Government

The Tory leadership hopeful said lockdowns ‘could have been shorter. Different. Quicker.’

He also said he drew up the £850million Eat Out to Help Out scheme in the summer of 2020 to try to rebuild confidence after a series of terrifying Government advertising campaigns.

‘In every brief, we tried to stop the fear narrative,’ he said. ‘I constantly said it was wrong.’

Mr Sunak said he had been particularly offended by the posters showing Covid patients on ventilators. And he said he had been ticked off by the Cabinet Office after giving a speech in which he said it was time to ‘live without fear’. He repeated his claim that a lockdown was only prevented last winter after he decided to cut short a trip to the US to challenge fresh warnings from Sage about the Omicron variant. 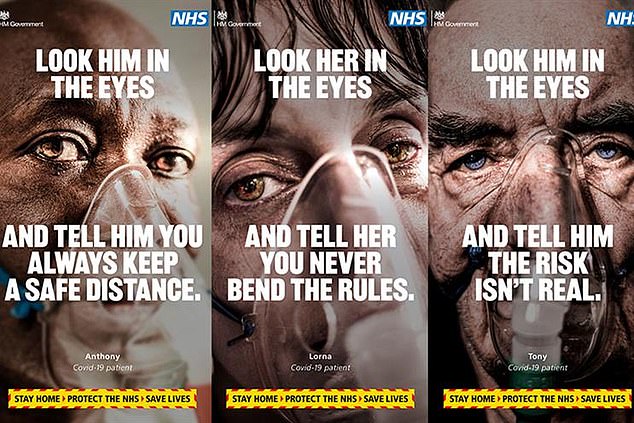 The Tory leadership hopeful said lockdowns ‘could have been shorter. Different. Quicker’

He said he was receiving independent briefings about the variant which suggested it was less dangerous than Sage had said.

Government sources have previously disputed Mr Sunak’s claim that he was instrumental in preventing the winter lockdown.