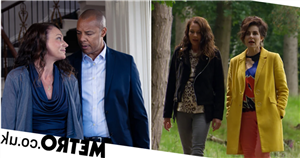 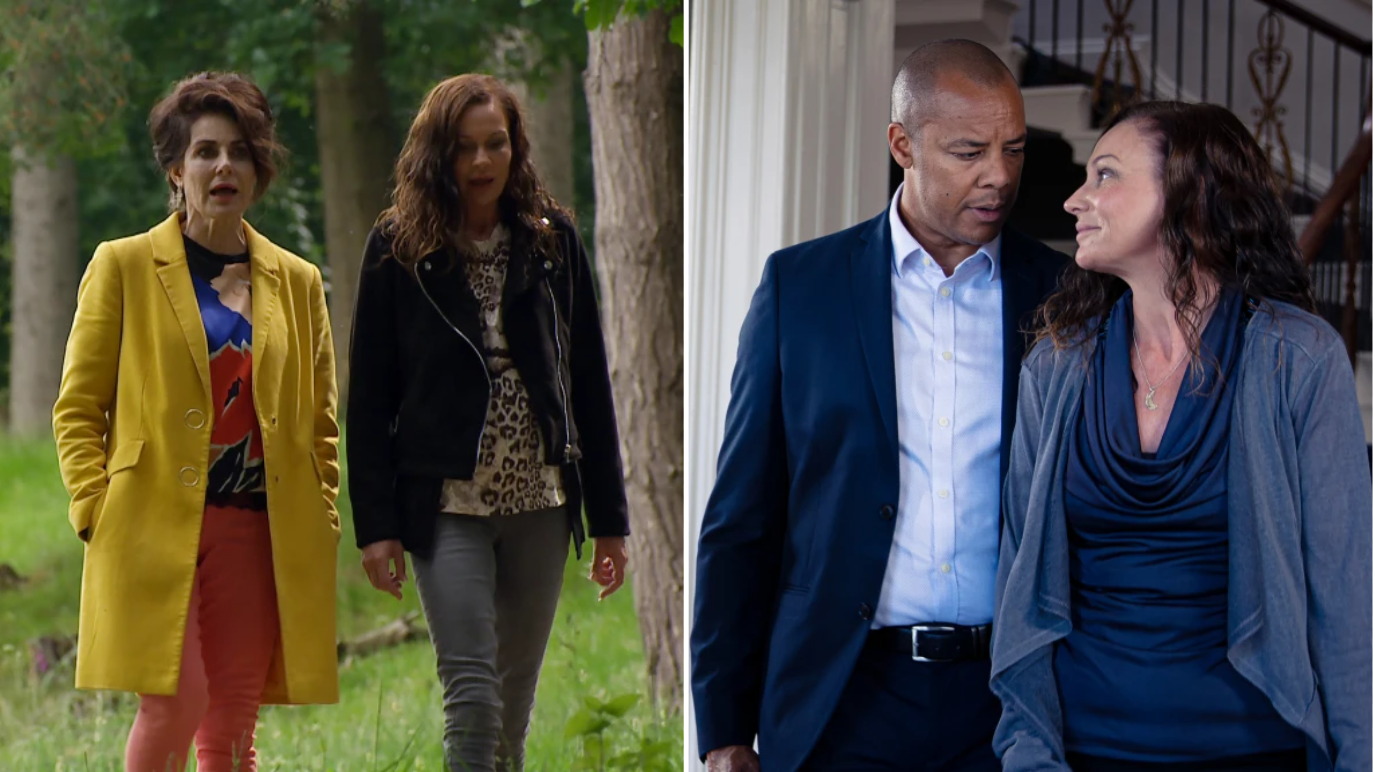 Chas (Lucy Pargeter) and Faith Dingle (Sally Dexter) enjoyed a pleasant walk in the countryside during tonight’s Emmerdale and things got a bit well, awkward.

When Faith wondered if Chas’ bank card had been returned to her, she was confused.

Chas wasn’t aware she had lost her bank card, and then Faith confirmed it was Al (Michael Wildman) who had found it, causing Chas to realise she probably misplaced it in the hotel room during Monday’s edition of the ITV soap.

Things were awkward as Faith continued to talk about Al and the fact she thinks he’s holding a torch for Chas.

‘I know men!’, Faith said as Chas attempted to act normal, quietly aware Al’s feelings for her were becoming too strong.

Chas told Faith that she does not fancy Al and isn’t interested in him, no way.

‘Course you’re not, why would you be?’, Faith asked as she headed over to the bench for a rest, telling her daughter it’s a good job really, because if Kerry (Laura Norton) ever found out, she’d probably kill Al.

Could this be foreshadowing?

Following the news Laura Norton is expecting her second baby, could Kerry’s exit see her face time behind bars for Al’s murder?