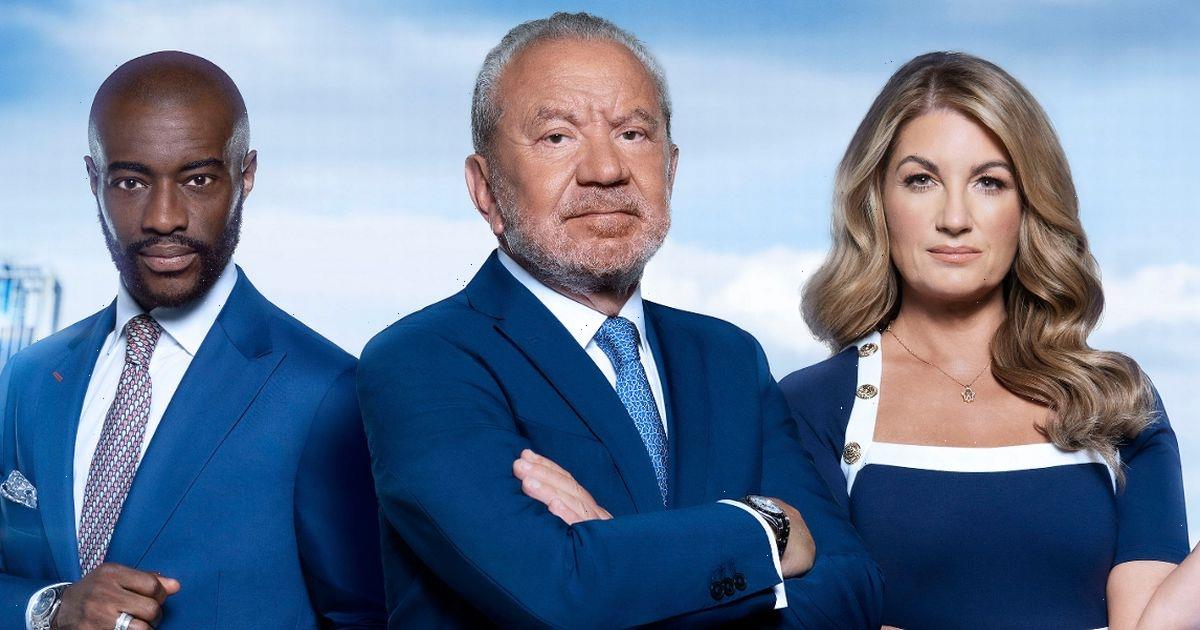 Tim Campbell has ruled out receiving a Knighthood from the Queen but insists his co-stars Lord Alan Sugar and Baroness Karren Brady on The Apprentice deserve theirs.

The businessman, 45, appeared as a contestant on the BBC One reality show back in 2005 and was eventually crowned the winner, receiving a £100,000 per year job with Lord Sugar.

Earlier this year, he became the first-ever winner of the show to return to the programme, this time, sitting alongside Baroness Brady as an advisor to Lord Sugar, replacing Claude Littner.

READ MORE: The Apprentice star Tom Skinner is battling pneumonia after feeling 'sick as a dog'

Speaking exclusively to Daily Star, Tim said: "Lord Sugar and Baroness Brady, what they've done for business on a national and global scale is unprecedented and it deserves to be rewarded. "When you see what Baroness Brady has done not just for the football industry but also for females in business and still advocate that today, huge kudos in terms of what she's done.

"And Lord Sugar, at one point, he had a business bigger than Microsoft in the UK and that's an amazing thing."

But while Tim was made an MBE in 2012 for Services to Enterprise Culture, he doesn't seem himself being knighted in the near future. "I think the only sword that will be coming near my neck is when my wife chops it off," he joked before adding: "I've got a little bit more of an apprenticeship before any other swords come near my neck but who knows."

Tim is currently working as part of the T-team, promoting the rise of T-levels which offers school leavers the opportunity to gain an industry-recognised qualification, the equivalent of three A Levels.

He said: "The big thing we're trying to advocate as part of the T-team which is a mixture of employers, parents, teachers and students is that the optionality that comes from taking a T-level doesn't mean you're boxed into a corner.

"It's not like you just have to do this, when you've finished and you've come out with your qualification, you can still go to university or do an apprenticeship or you can go straight into work.

"Your options are still yours, we believe that there are young people with support from their parents who say 'I want to go into accounting or I really want to go into digital marketing.'