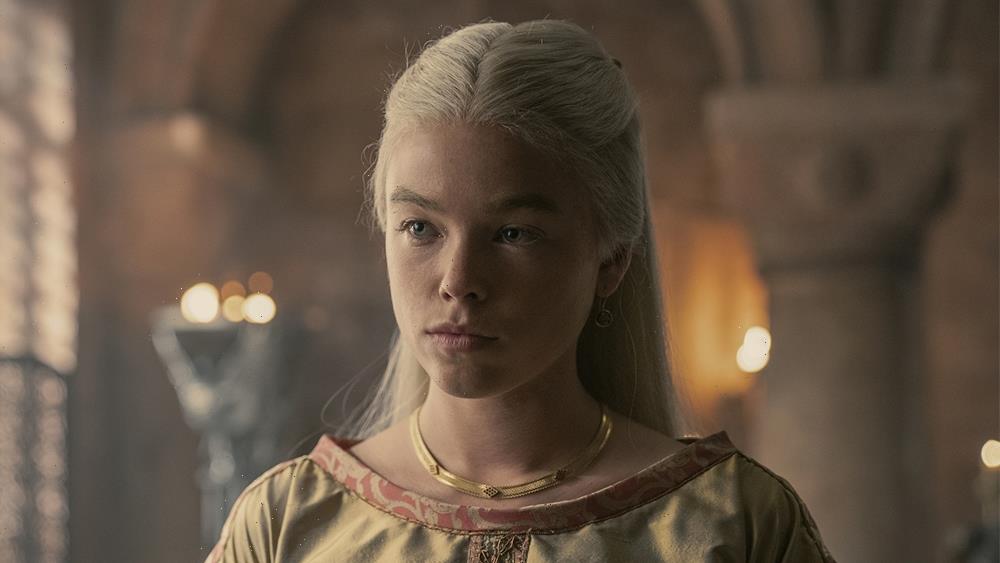 ‘Game of Thrones’ Prequel ‘House of the Dragon’ has proved to be a terrific return to Westeros for Sky Atlantic, the Sky group’s U.K. and Ireland channel focused on U.S. shows.

The first episode of the show premiered Aug. 22 on Sky Atlantic and some 1.39 million people in total watched it, according to numbers seen by Variety. Of these, almost one million (991,000) either stayed up to watch at 2 am or downloaded via on demand through the day or caught up on recordings. More than 394,000 people watched the prime time linear broadcast.

Based on overnights alone, this is the biggest drama debut ever on Sky Atlantic, overtaking the launch of “Game of Thrones,” and the biggest U.S. drama launch ever on Sky.

While final consolidated and cumulative numbers for the first episode are not available yet, for big dramas these can be three to four times as large as the overnights. The true viewing figure is expected to increase significantly, with data expected in 10 days.

“House of the Dragon” also had a thundering start in the U.S., drawing in 9.99 million viewers across HBO and HBO Max after premiering with one episode on Sunday, according to Warner Bros. Discovery. This viewership tally includes linear airings, as well as HBO Max streams during premiere night.

Zai Bennett, managing director of content at Sky told Variety: “Viewing over the last 24 hours for ‘House of the Dragon’ across Sky and [streamer] Now has been as epic as the show itself. The response has already been phenomenal – and we’re confident the figures will grow significantly once all on demand figures consolidate and we have the total picture of viewing.”