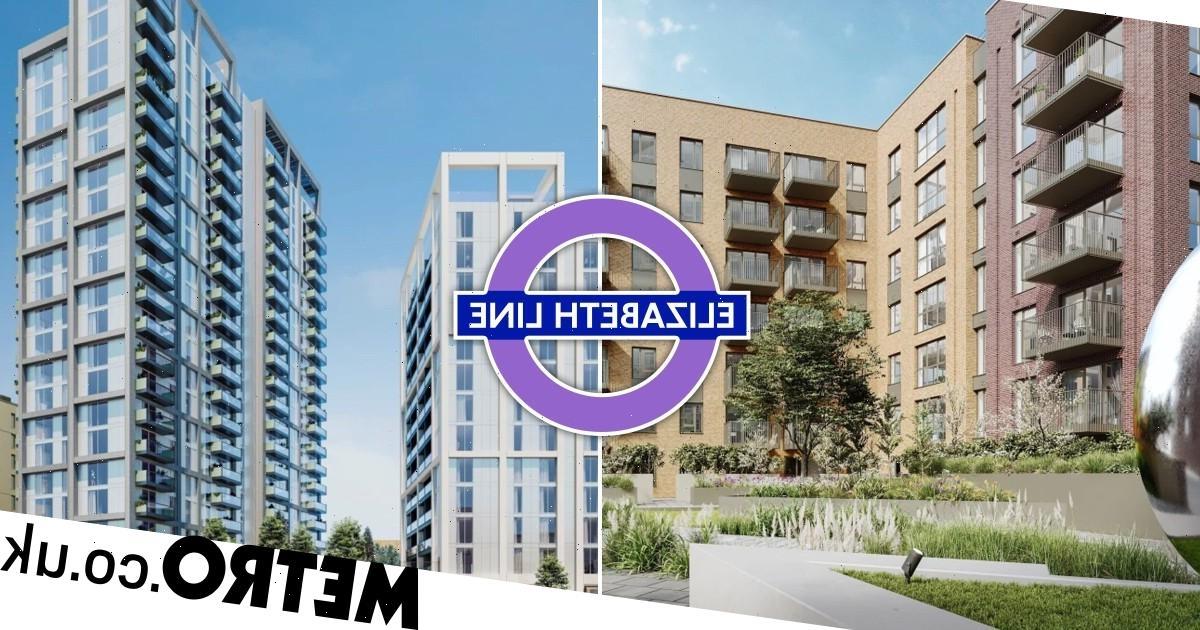 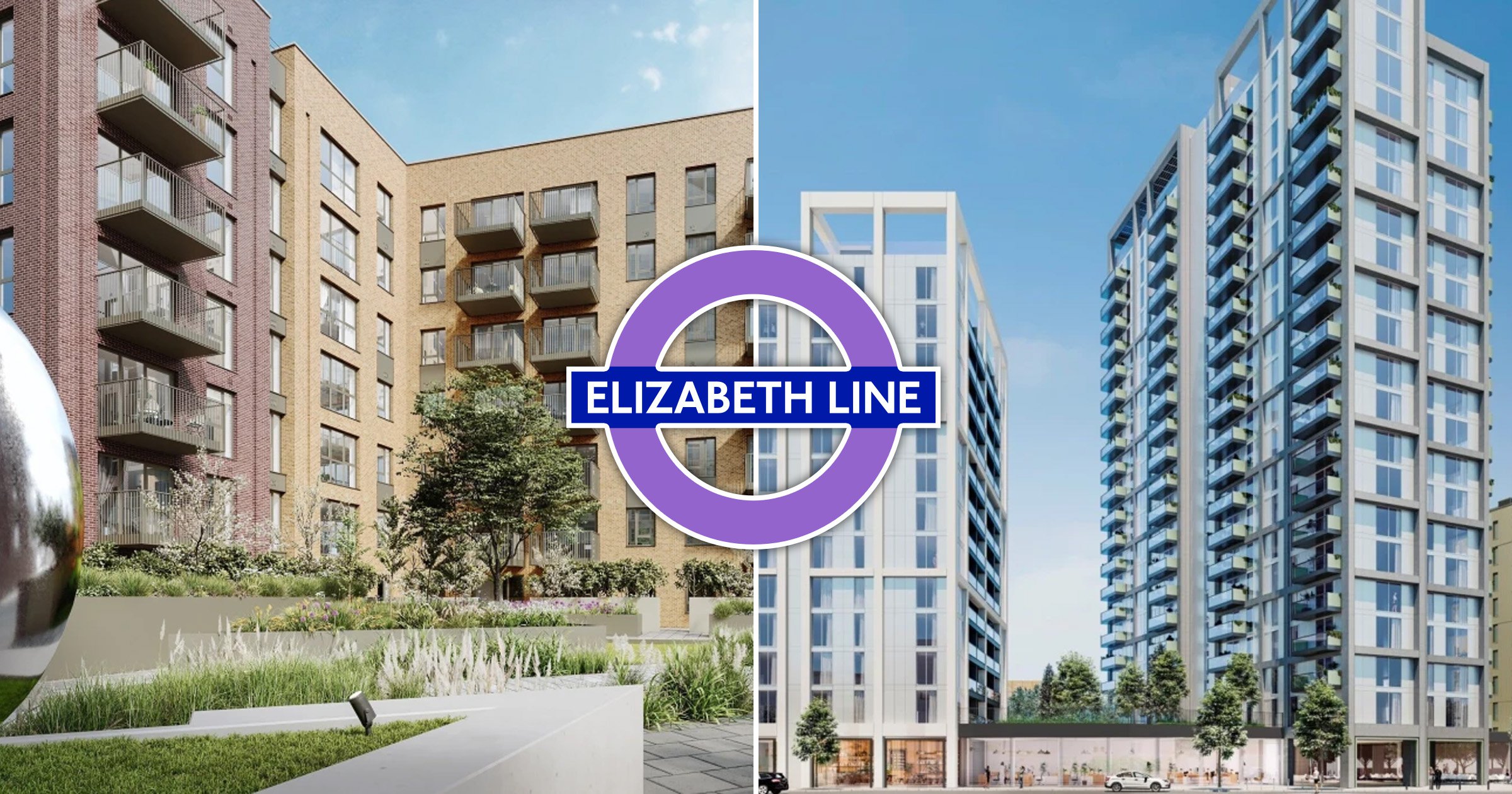 Crossrail runs for more than 100km from west to east, making some areas of London now more accessible than ever before.

And it’s in these areas where first-time-buyers might find a real bargain.

Abbey Wood, in south east London, and west London’s Greenford are two of the up-and-coming areas that househunters are focusing on, and it’s no surprise why.

With super-affordable housing (especially by London standards!), regeneration projects, and great transport links, there is plenty of potential here.

Let’s break down what the neighbourhoods are like – and what you can afford to buy there.

With trains to Paddington every five minutes, the Elizabeth line is already a game changer for Abbey Wood.

While Southeastern services run to London Bridge, Charing Cross, Blackfriars and Cannon Street in 33-43 minutes, until three months ago there were no direct links to Docklands or the heart of the West End.

Now, Canary Wharf is only 11 minutes away, Tottenham Court Road can be reached in 23 minutes and Heathrow in an hour.

There are nine times as many enquiries about homes for sale in Abbey Wood than ten years ago, making it the most in-demand location on the line, yet it’s still among the most affordable, with an average house price of £371,198.

There’s already a Sainsbury’s and a monthly farmers’ market but housing association Peabody is investing over £1billion to regenerate Thamesmead estate with more than 20,000 homes plus shops, cafés and restaurants, a library,
arts and sports facilities.

Two and three-bedroom shared ownership flats are available at Southmere, one of the first stages in Thamesmead’s transformation.

Off the radar doesn’t mean off the beaten track, as demonstrated by Greenford, an up-and-coming west London suburb.

Jump on the Central Line at its Zone 4 station and you’ll be at Bond Street within half an hour, and it’s on a branch line to West Ealing, where the Elizabeth line can be picked up, and just over 15 minutes to the M25 via the A40.

Regeneration is underway and thousands of new homes are being built along the Grand Union Canal, including at SO Resi Greenford, comprising 84 one, two and three-bedroom shared ownership apartments a short walk from the tube and a retail park.

Most include a balcony, and each incorporates a sleek bathroom – and often an en-suite – plus a contemporary kitchen with grey handleless units, LED lights mounted under the wall cabinets, stone worktops, a Smeg hob and an integrated dishwasher, fridge/freezer and washer/dryer.

There’s also a spacious open-plan living area, and underfloor heating and plenty of storage throughout.