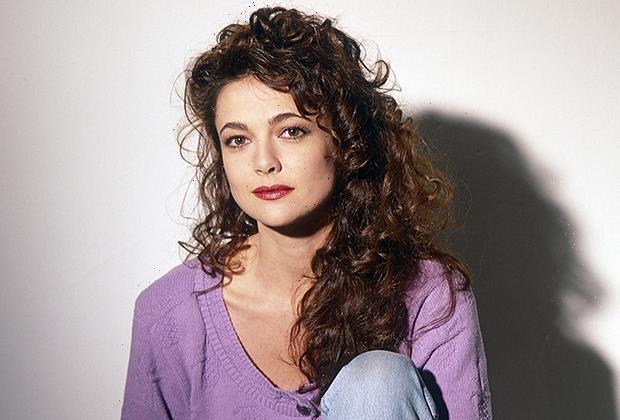 Emma Samms, who very briefly returned to General Hospital as the “late” Holly Sutton in September 2020, and then had her longer-term return waylaid by her contracting long COVID, is due to resume her encore in October, our sister site Deadline reports.

“I am thrilled the wonderful Emma Samms will be returning to the canvas in October,” GH executive producer Frank Valentini said in a statement, “so we can continue telling Holly’s story and the fans can finally see what happened after we learned she was alive and being held hostage” in Monte Carlo.

* Steven Pasquale (Rescue Me) will star opposite Neve Campbell in Avalon, ABC’s straight-to-series drama based on a Michael Connelly short story about a mystery on Catalina Island. Pasquale will play William Claypool, a Los Angeles County Sheriff’s detective who is called on to help Campbell’s Detective Nic Searcy investigate.

* The first two episodes of The Lord of the Rings: The Rings of Power will be screened in theaters for Cinemark Movie Rewards members, for free, on Wednesday, Aug. 31, ahead of the series’ Amazon debut. (Get details.)

* Moonshine, the Canadian Screen Award-nominated comedy starring Jennifer Finnigan (Salvation) and which streams Stateside on Netflix, has been renewed for a third, eight-episode season.

Which of today’s TVLine Items pique your interest?