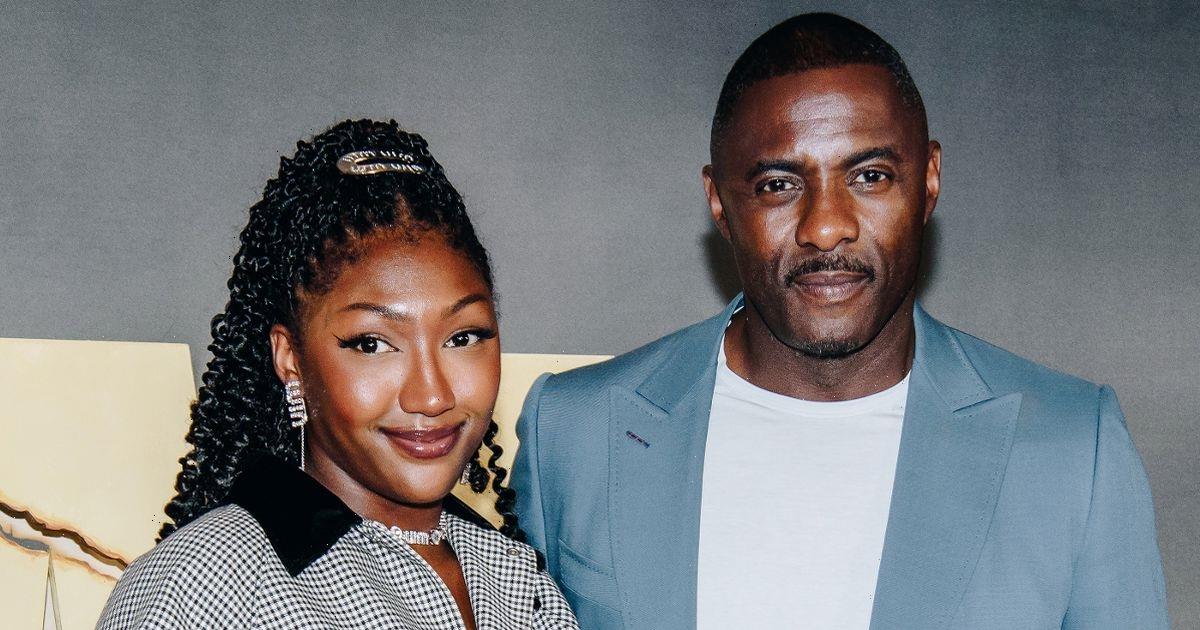 Idris Elba's daughter didn't speak to him for three weeks after she failed to land a role in his new flick.

The 49-year-old star is one of the most beloved British names in Hollywood after starring in projects such as Mandela: Long Walk to Freedom, Pacific Rim, The Mountain Between Us, Molly's Game, Finding Dory, The Jungle Book, The Suicide Squad and his role as Heimdall in the MCU (Marvel Cinematic Universe).

But according to Variety his 20-year-old daughter Isan Elba unsuccessfully auditioned for a role in the film to star alongside her father.

The plot of the film involves a family on a South African nature preserve where Idris' character has to protect his two daughters from a threatening lion.

His real-life daughter reportedly has acting ambitions and auditioned for a role as one of the girls in the new movie but was unsuccessful in her bid because the chemistry with her dad was not "right".

After losing out of the part, Isan did not speak to her father for three weeks.

Idris commented on the situation on The Breakfast Club where he said: "She wants to be an actress and she auditioned."

"My daughter didn’t talk to me for about three weeks."

But despite tension in the Elba household, producer Will Packer insists Isan was nothing but professionally gracious at all times as she was still "very close" to landing the role.

She even attended the film's premiere with her father where Idris said he was "really proud of her to go through that."