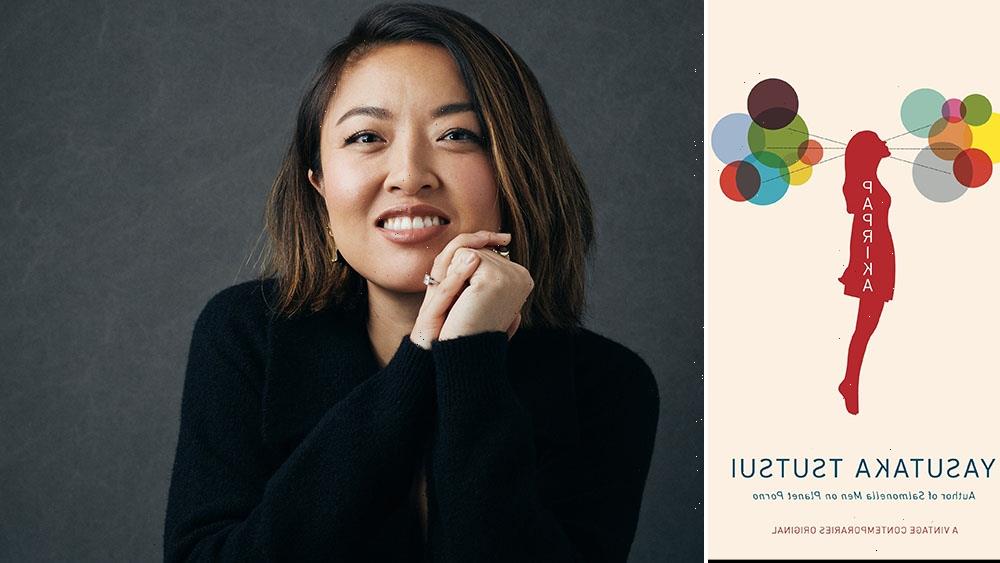 EXCLUSIVE: Cathy Yan (Birds of Prey, Dead Pigs) will executive produce and direct the live-action series Paprika, based on the Yasutaka Tsutsui novel of the same name, for Amazon Studios and Hivemind, Deadline has learned.

Paprika is a character-driven sci-fi series with a mind-bending narrative centering around a technology that allows us to invade people’s dreams.

Along with Yan, her producing partner Ash Sarohia will also executive produce under their Rewild banner, as well as Masi Oka, and Hivemind’s Jason F. Brown.

Yan recently received her first Emmy nomination for “Outstanding Directing for a Drama Series” on behalf of her episode of Succession, “The Disruption”. The episode was her first time directing for a series ever.

Yan also made a splash in 2020 as the director of Birds of Prey for Warner Bros. Pictures and LuckyChap Entertainment centering on the DC Comic character Harley Quinn and the titular superhero team. The film is a spinoff and sequel to 2016’s Suicide Squad.

In conversation with Deadline following her Emmy nom, Yan spoke of the impact of being the first Asian woman to direct a superhero film.

“I think it’s helpful to have role models. When I was growing up, there were few Asian Americans directing at all and certainly less that were women like me,” she shared. “If [seeing me as a director] is helpful to anyone in any way, or if it shows someone a different perspective on some of these stories, it’s very humbling to be a part of that.”

Up next, Yan will write and direct the feature film The Freshening. She and Sarohia will also produce the film for Rewild, alongside Ali Wong and Adam McKay’s Hyperobject Industries/Gary Sanchez Productions.