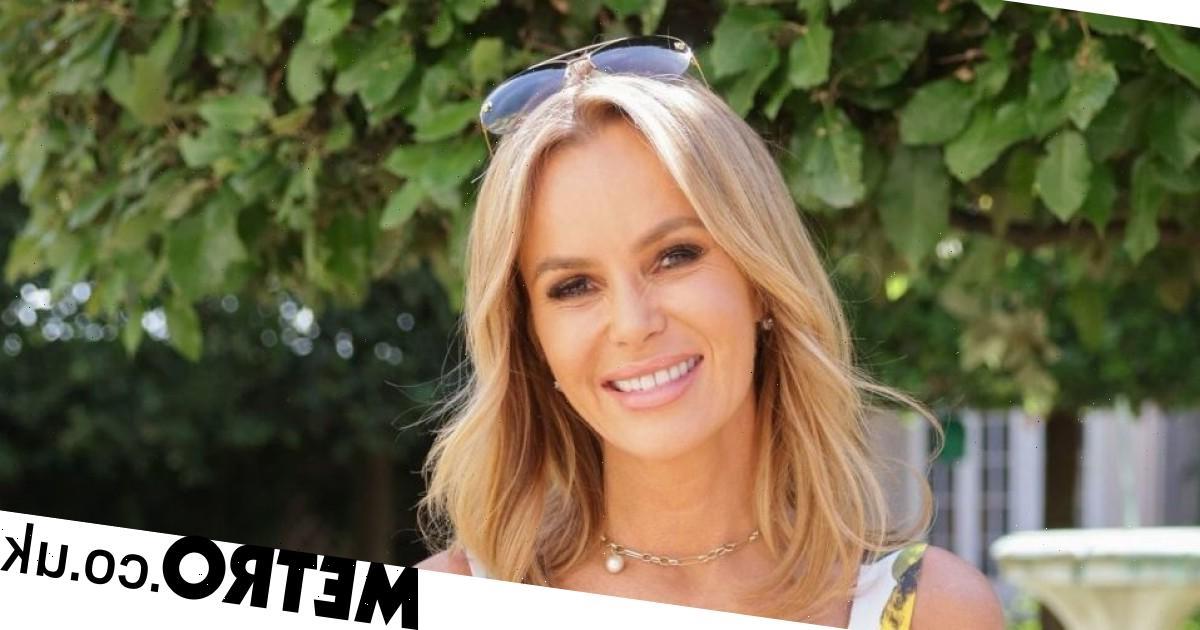 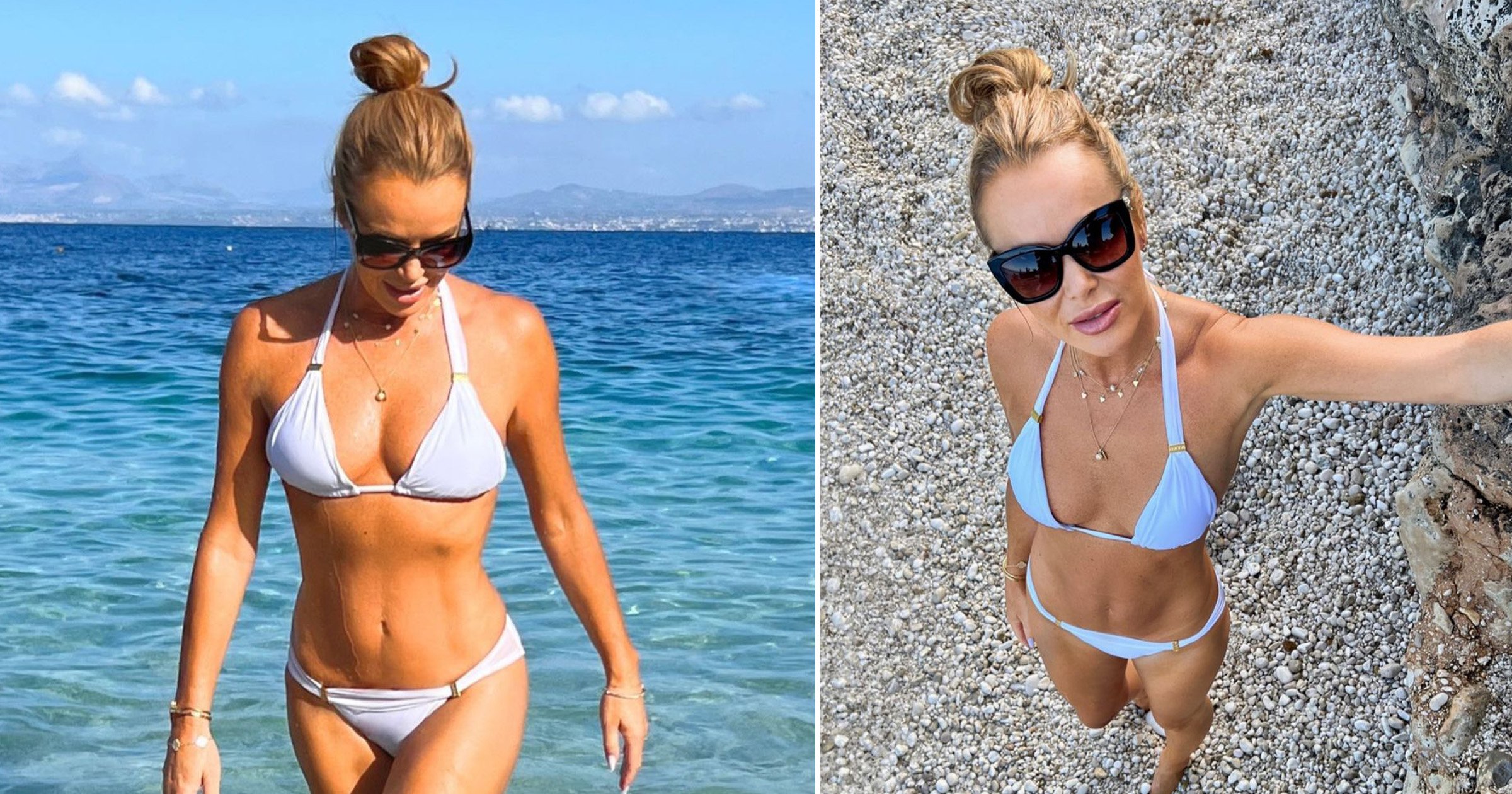 If you were feeling some sort of holiday fomo then please don’t look at what Amanda Holden is up to.

The presenter has remained in her element all summer, sunning herself on gorgeous European beaches, diving into crystal-clear pools, and giving us all a run for our money in the ‘who’s having a better time in the sun’ competition (there really is no competition when this woman is involved).

Enjoying yet another break in paradise while filming alongside Alan Carr, Amanda showed us all what she’s been up to.

In a series of shots posted to her social media this week, the Britain’s Got Talent judge did a spot of modelling for Tess Daly’s bikini range, Naia Beach, in scenes straight from a postcard.

Reclining on rocks set in the water, Heart presenter Amanda, wearing shades, turned away from the camera and focused on something in the distance. Very serious, much pose.

The whole Bond girl thing was only cemented more so in another shot Amanda, 51, shared of her walking out of the sea, which went alongside a photo of her gazing up to the camera and writing: ‘Here’s lookin’ at you.’

The star has very much earned some sun-soaked moments of respite while working hard alongside Chatty Man Alan, 49, having previously shared a snapshot into their downtime last week, after being joined by her two daughters, Lexi, and Hollie in Capri.

Alongside a shot of the pair taking a second for a snack as they sat on steps, Amanda wrote: ‘Life’s a peach. Work break.’

The pair are getting to grips with a crumbling property in Italy for an escapist new eight-part series for BBC One, perfectly titled Amanda And Alan: The Italian Job.

As the pair roll up their sleeves to take on the challenge in their own inimitable style, they’ll also throw themselves into the local lifestyle, making friends with their Sicilian neighbours and exploring what this beautiful region of Italy has to offer – as is evidenced by Amanda’s thirst trap series of bikini-clad, beachside photos.