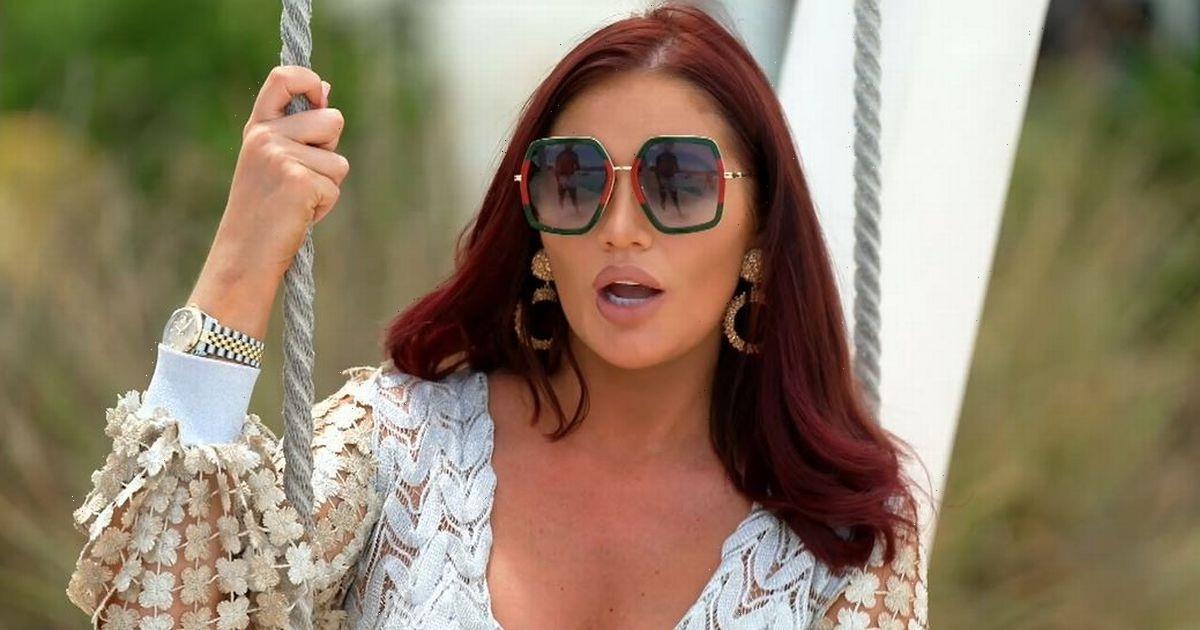 TOWIE star Amy Childs has revealed that she’s struggling with her body confidence as she opened up to co-stars James Lock and Jordan Brook.

In a teaser shared ahead of the show’s return tonight, Sunday 21 August, Amy, 32, chatted to the boys and discussed the pressures of social media.

“Honestly, over the past couple of months, I’ve lost my complete confidence,” the mum-of-one began.

“I come out here [to the Dominican Republic] and all the girls have beautiful bodies.”

Shutting down her negative feelings, James, 35, who was recently rumoured to have rekindled his romance with ex Megan Barton-Hanson, replied: “You’re beautiful! Stop being stupid. You’re overthinking it.”

Where TOWIE's original cast are now as 30th season starts from £3.5m mansion to singing career

Jordan, 25, then weighed in saying Amy was being “her own worst enemy”.

As James branded social media as “bullsh*t”, Jordan went on: “Listen, it’s fake. We know the filters people use. We know that’s not real.”

Amy then proceeded to share her hopes of “feeling back to me” in the next couple of months and, while noting that the boy’s have been hitting the gym, added that she “wants to get [her] head straight” in that retrospect.

Ahead of the show’s return, TOWIE stars gathered for a lavish pre-season party in London.

Stars of the popular reality series, arrived in style at Aqua Nueva in London on Monday, 15 August, and leading the pack with her enviable sense of style was Amber Turner, 29, who showcased her washboard abs and glowing skin in a brown maxi dress, with an extreme midriff baring cutout.

The dress itself was by Rat & Boa, and may even appear familiar to eagle eyed fans as Danielle Armstrong, Vicky Pattison and Abbey Clancy have all recently been spotted in the same trendy outfit.

TOWIE OG Amy was of course at the star-studded affair, and donned a stunning gold sequin dress.

Another star who stole the show with her stunning outfit choice was Courtney Green, who stepped out at the event in a brown mini dress with statement waist chain detail, while she too also mirrored Amber’s style with a pair of gold heels to add a little goddess inspired glamour to her look.

Also in attendance was Chloe Meadows, who showcased her long legs in a silk grey mini dress, before adding a pop of extra colour with a pair of bright green heels.

Two of the new season’s episodes were filmed in the Dominican Republic, while the rest will see the stars back in the UK.