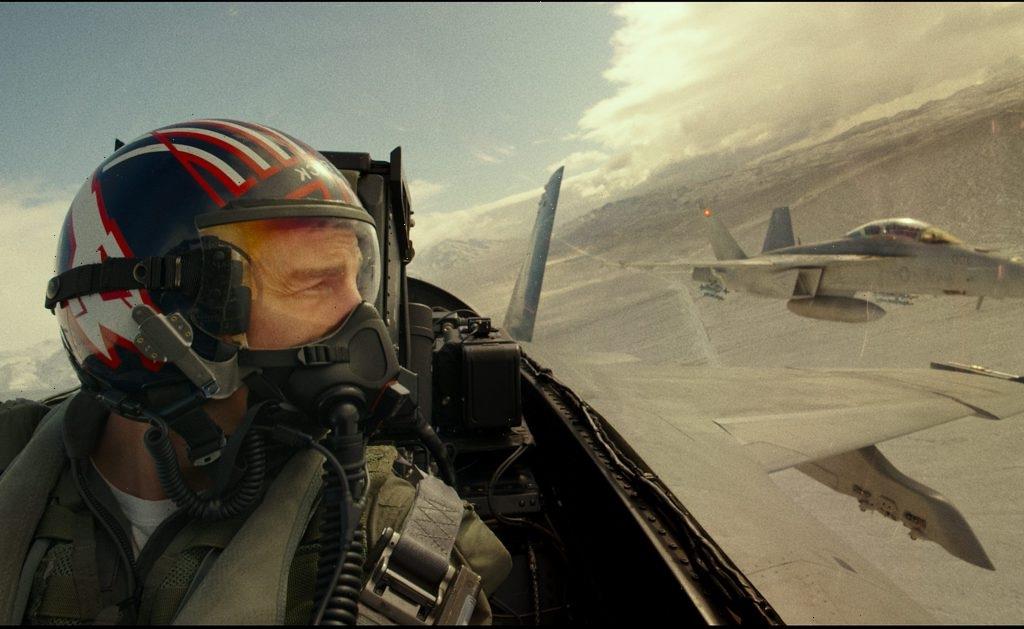 Continuing its hypersonic run, Paramount/Skydance’s Top Gun: Maverick has, in its 13th weekend of release, crossed the $1.4B mark worldwide, lifting the cume to a touch over $1.403B through today.

When using restated international box office numbers, this would qualify the sequel as the 9th highest-grossing movie ever worldwide (currency exchanges are in massive flux at the moment with, notably, the euro and the dollar essentially at rare parity; so a drag for Hollywood). In non-restated figures, TGM comes in at No. 12 — either way an astonishing achievement, especially for a film that did not play in China or Russia. The breakdown through today is $683.4M domestic (surpassing Avengers: Infinity War as the No. 6 highest-grossing movie in history) and $720M overseas.

Maverick is headed to digital this week for purchase only, and then 4K Ultra HD, Blu-ray and DVD November 1 from Paramount Home Entertainment. But it will remain in theaters.

Overseas this frame, the Tom Cruise phenom added $8.7M in 63 markets, essentially flat with last session. Throughout its 13-week run, the holds on this Joseph Kosinski-directed movie have been out of this world.

TGM is Cruise’s biggest movie of all time. For Paramount, it is the biggest live-action title in 37 offshore markets including the UK, Australia, Brazil, France, Germany, Japan, Korea and Saudi Arabia.

‘Dragon Ball Super: Super Hero’ Rolls To $20M+ Bow, How Crunchyroll Does It