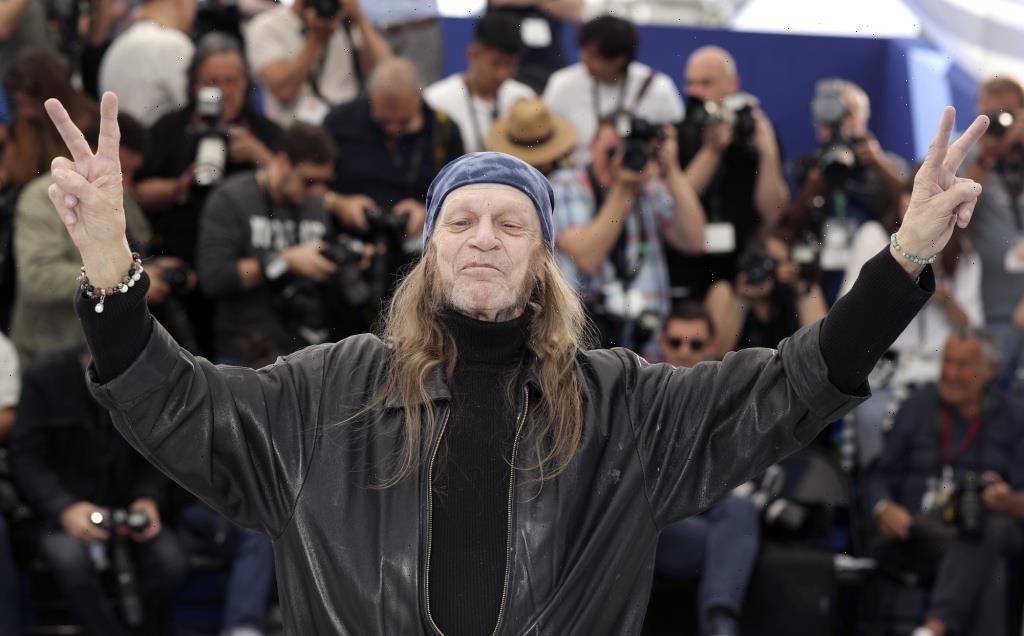 Leon Vitali, an actor in Barry Lyndon who went on to become director Stanley Kubrick’s right-hand man, died Friday in Los Angeles at age 74. His family confirmed his death to Associated Press, but no cause was given.

“Leon was a special and lovely man driven by his curiosity, who spread love and warmth wherever he went,” his children said in a statement provided by his daughter, Masha Vitali. “He will be remembered with love and be hugely missed by the many people he touched.”

Vitali was profiled in the 2017 documentary Filmworker, which spotlighted his contributions to Kubrick’ work. Filmmaker Tony Zierra’s noted that Vitali did everything from casting and coaching actors to overseeing restorations.

His duties went so far as to once setting up a video monitor so that Kubrick could keep an eye on his dying cat.

“There are people we meet who have a profound impact upon our lives. Leon Vitali was one such person in mine,” Modine wrote. “An artist in every aspect of his life. A loving father & friend to so many. A kind, generous & forgiving nature. He exemplified & personified grace.”

Filmmaker Lee Unkrich also tweeted that he was, “Completely heartbroken to hear about the passing of Leon Vitali. He helped me (asterisk)enormously(asterisk) with my Shining book and I’m gutted that he won’t see it. He was a sweet, kind, humble, generous man and a vital part of Stanley Kubrick’s team.”

Vitali was considered a rising actor before he met Kubrick. He appeared in several British television shows, including “Softly, Softly,” “Follyfoot,” “Z Cars” and “Notorious Woman.” In 1974, he was cast in Kubrick’s film Barry Lyndon as Lord Bullingdon, the son-in-law of Ryan O’Neal’s title character.

From that point, Vitali gave up on acting and devoted himself entirely to Kubrick for more than two decades. His next Kubrick credit was as “personal assistant to the director” on The Shining. Vitali helped casting tab 4-year-old Danny Lloyd to play Danny Torrance, and Louise and Lisa Burns as the Grady twins.

“I made one truly, truly radical change in my life and that was when I said, ‘I’m more interested in that’ than I was in the acting,” Vitali told the Associated Press in 2017. “That’s the biggest conscious decision I’ve ever made. There were some sacrifices, but there were gains, too.”

Upon Kubrick’s death in 1999, Vitali oversaw restorations for many of the director’s films. He received a Cinema Audio Society award for his work. Vitali later worked with director Todd Field on his films Little Children and In the Bedroom.

Many Kubrick fans knew Vitali for his performances in Barry Lyndon and Eyes Wide Shut, the latter in which he played Red Cloak.

Zierra is reportedly working on a director’s cut of Filmworker that will include new footage that he and Vitali wanted in the film, but couldn’t get done in time for its Cannes debut in 2017.

Survivors include his children Vera Vitali, Max Vitali, and Masha Vitali. No memorial plans have been revealed.

‘Dragon Ball Super: Super Hero’ Rolls To $20M+ Bow, How Crunchyroll Does It