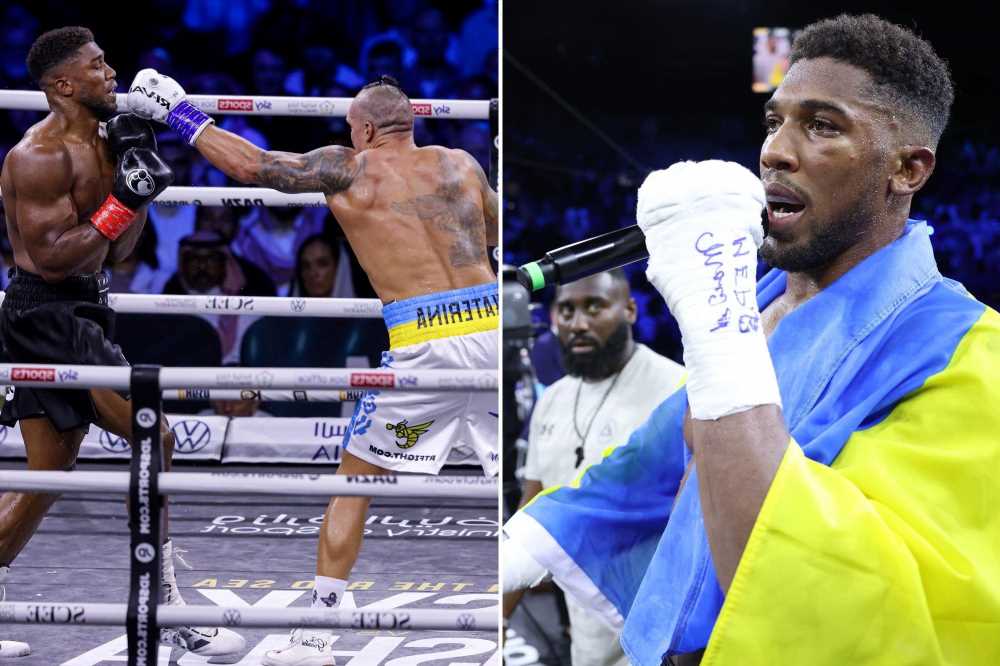 BOXING fans and pundits feared Anthony Joshua suffered a concussion in his defeat to Oleksandr Usyk.

The former unified heavyweight champion flew into a fit of rage after suffering a second successive points defeat to the slick southpaw in their Saudi rematch. 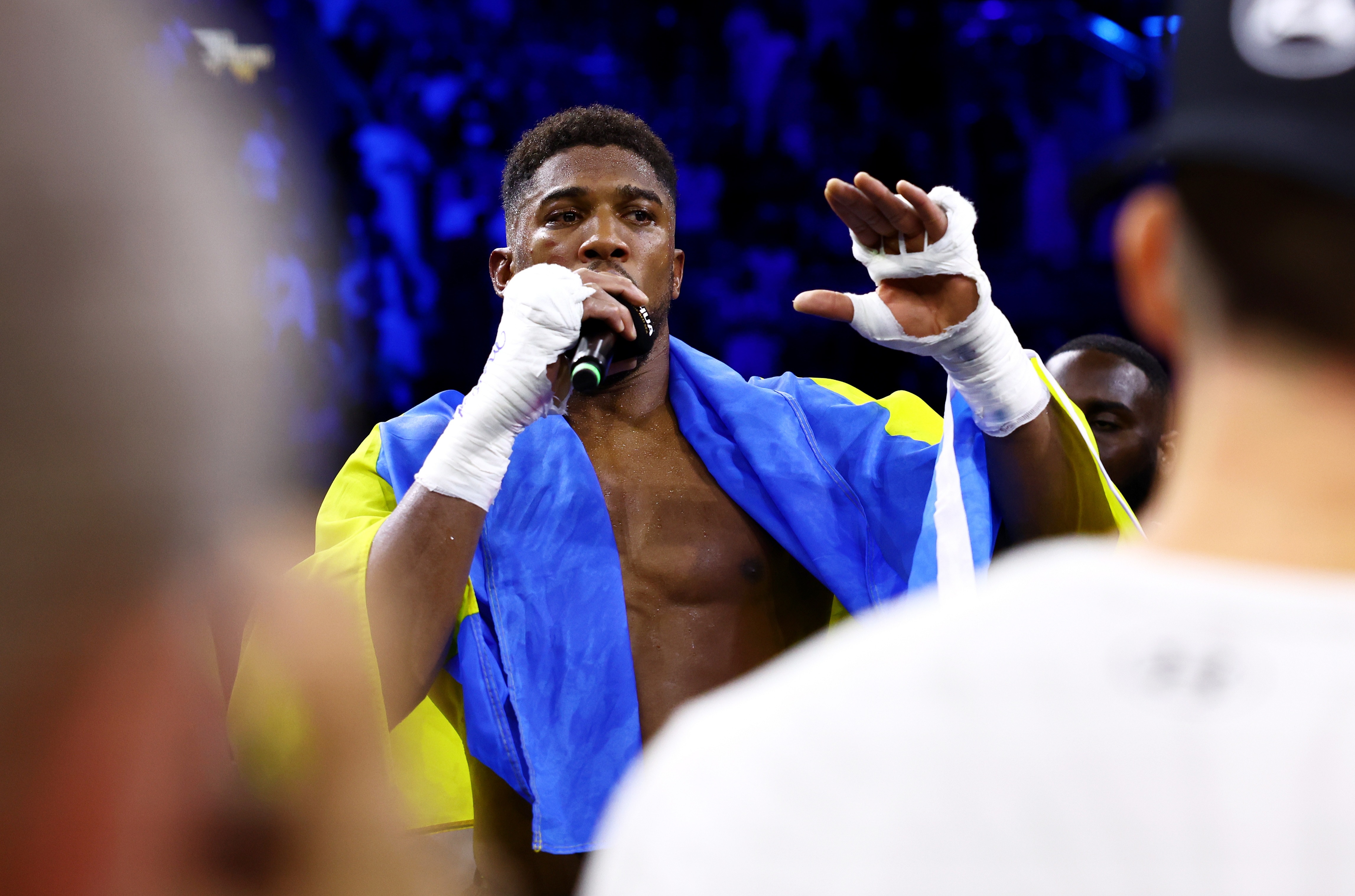 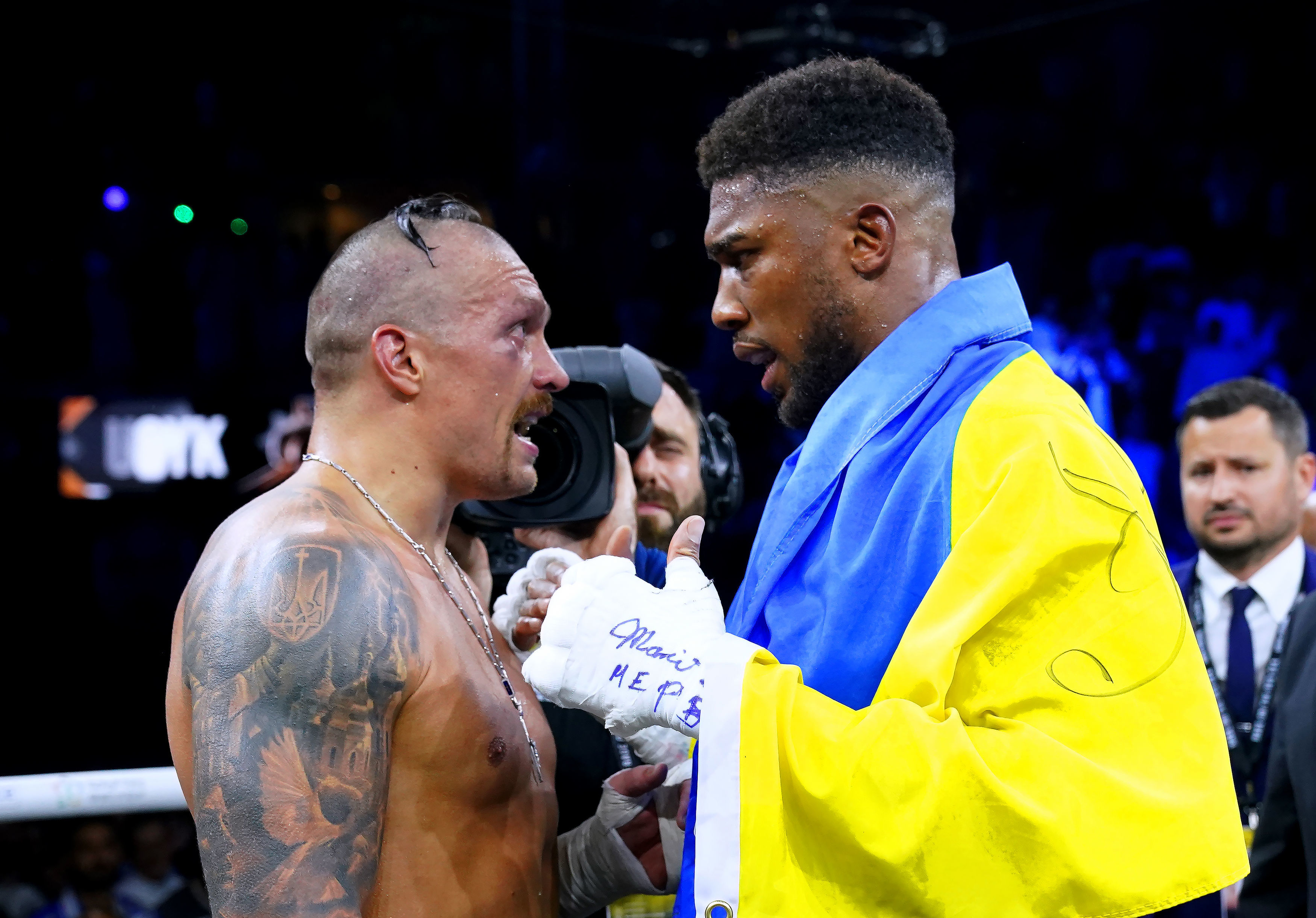 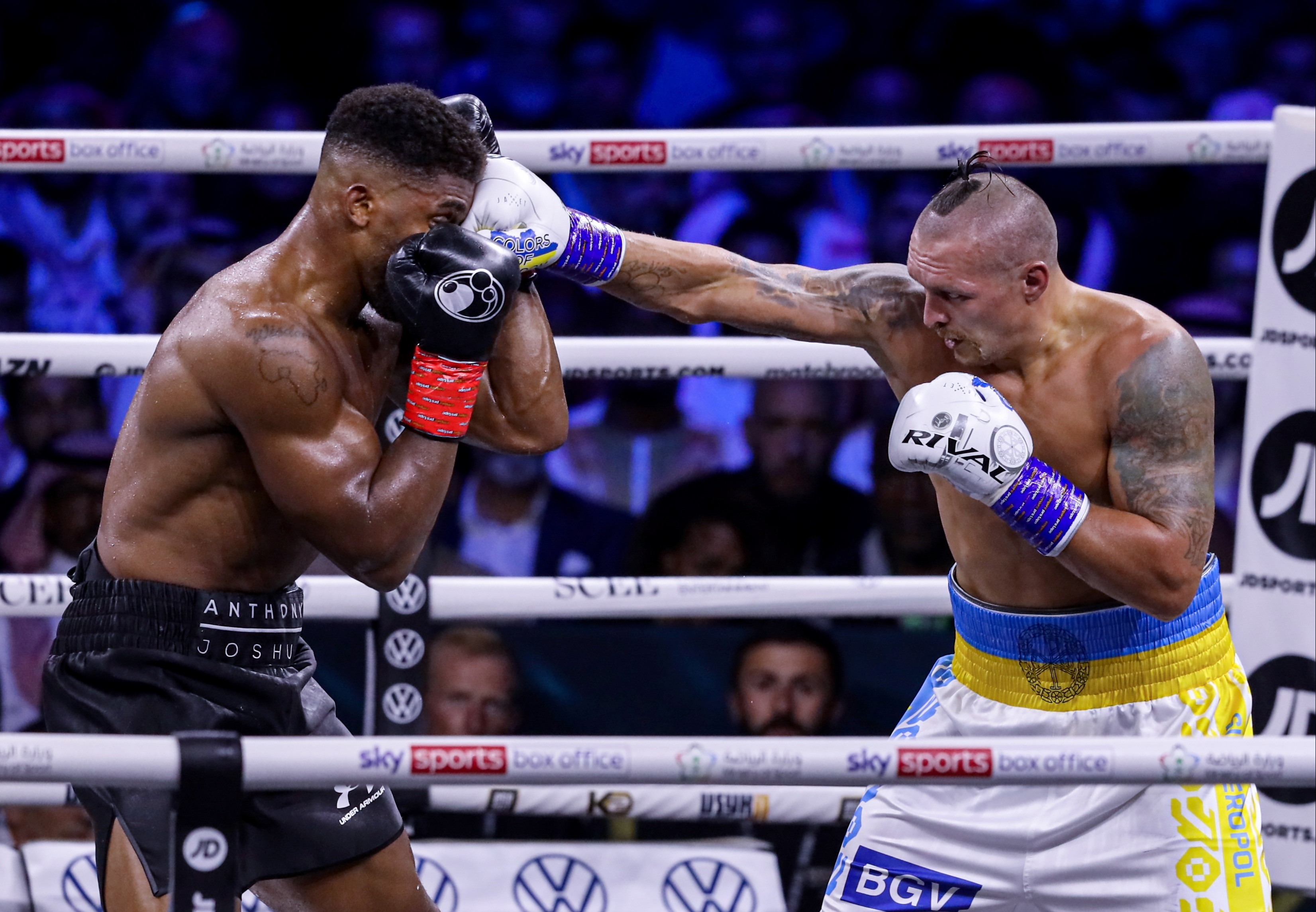 He did, however, repeatedly praise Usyk for his display in their rematch in his bizarre and x-rated post-fight interview.

The Olympian said: "Maybe he was concussed. I would have taken a dog to take that microphone off him.’

"I apologise for the team, someone from the team should have saved him. Anthony’s a good person, it was out of character. 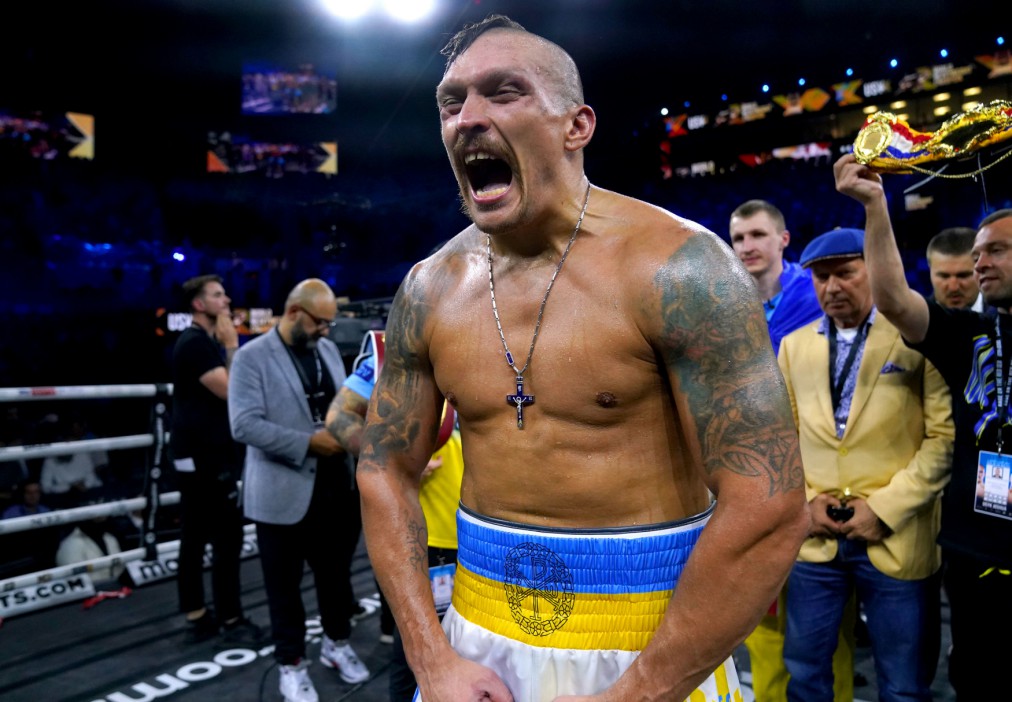 "Someone should have jumped in and stopped him. It was only words at the wrong time."

Boxing fans were similarly stunned, with one saying: "Is Anthony Joshua concussed?"

Another said: "As bad as it was, got to cut Anthony Joshua some slack…he was concussed, exhausted and emotional."

And another said: "Anthony Joshua surely concussed there? None of that made any sense, just spouting s***e that makes no sense, what a strange speech." 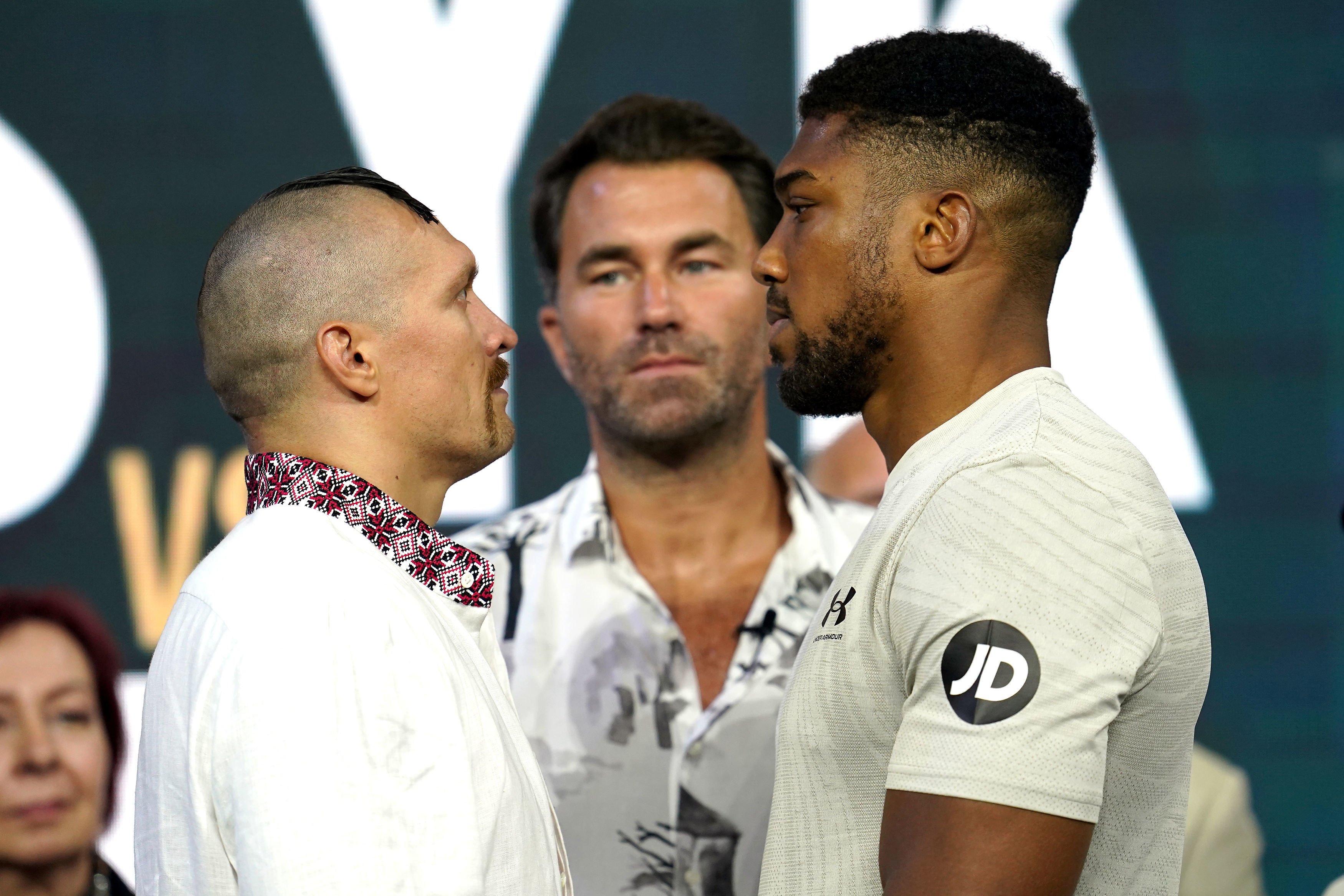 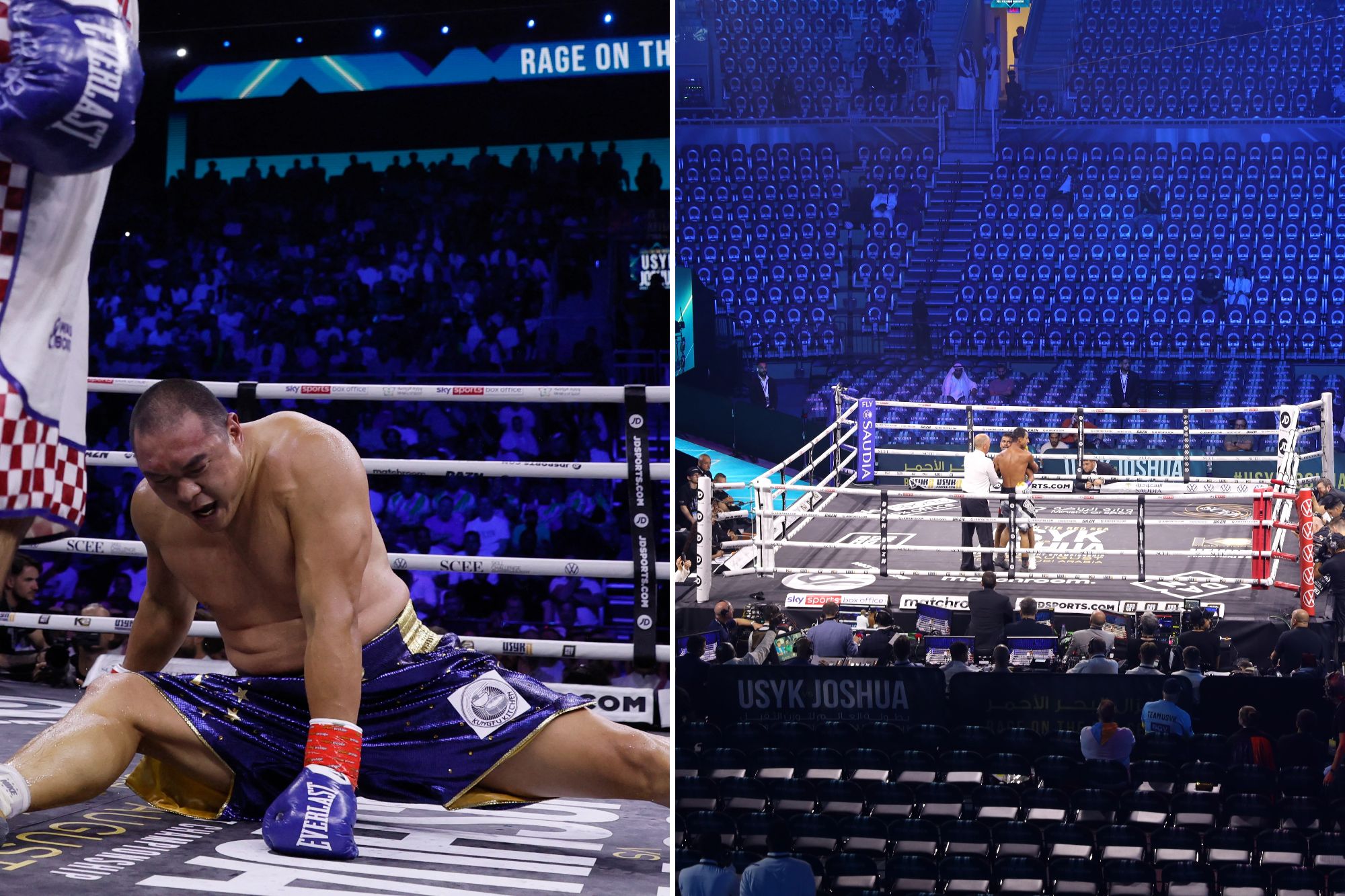 Clarke, and many others,believe one of Joshua's team should've saved him from himself by wrestling the mic from him.

He said: "As a gym friend and a friend in general, for anyone offended in general by what happened.

"I think I can apologise on his behalf for the outburst.

"His team might be mad at me for saying this, but I feel he was hung out to dry there.

"Somebody should have saved him from himself.

SeaWorld trainer screamed ‘my neck’s broken’ after being slammed by 6,000lb orca

"It's words, but in the true reflection of boxing, that was Usyk's time to celebrate that victory and he didn't get to do it straight away and I don't think that was right.

"Anthony is a great person and has done a lot for a lot of people, a lot for me, but I feel like he had a bit of a bad one there and it was out of character."