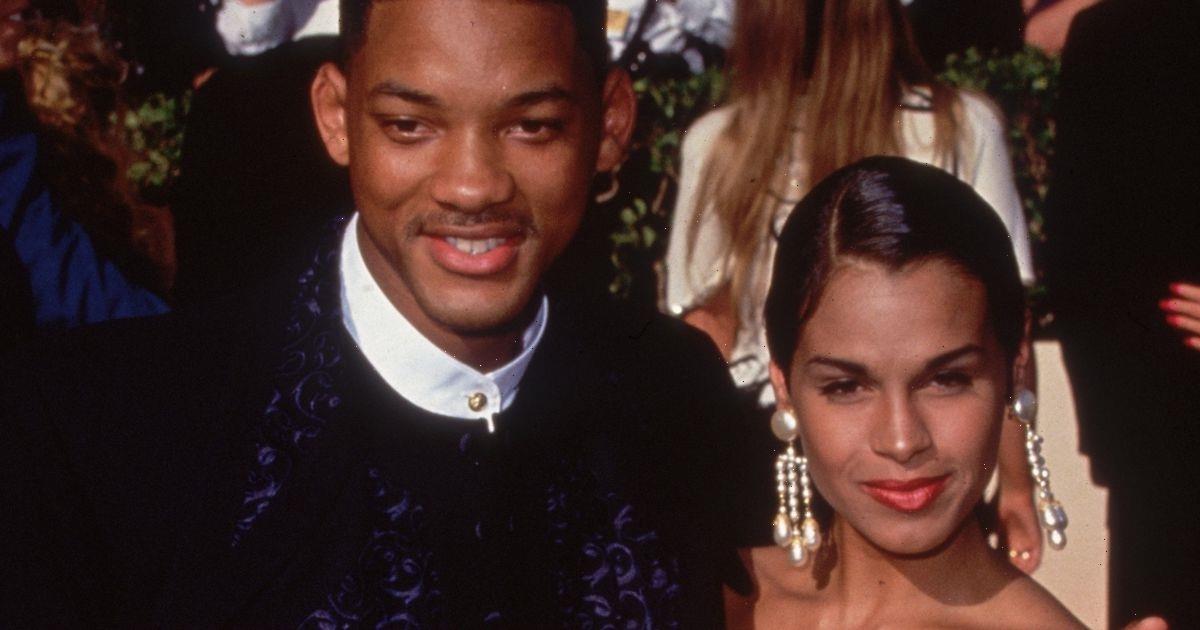 Will Smith’s ex-wife Sheree Zampino, 54, has opened up about her ex slapping Chris Rock in the face at the Academy Awards, calling for his fans to forgive him.

Will’s violent reaction was a response to Chris making a joke about his current wife, Jada Pinkett Smith, who suffers from alopecia.

Sheree, known for her stints on the Real Housewives Of Beverly Hills, spoke to the Daily Mail about the situation, saying: “I hope people allow him to be human. I really hope for that because I stand in support of him, we are on good terms.”

READ MORE: Will Smith apologises for Chris Rock slap even though he 'isn't ready to talk'

She is currently on good terms with her ex and his partner Jada, saying that she “loves” her.

She highlighted the importance of moving forwards, saying, “You cannot heal without forgiveness”, while adding that Will had provided his fans with much laughter over the years and had an incredible track record.

She said: “I hope with him – he's been in the business since 16 with Fresh Prince Of Bel Air. He gives so generously, he puts love into everything he does, he's so gracious so kind, he has heart connection to his fans.

“He has given us years of laughter. 'I hope people allow the opportunity for him to be human.”

Will recently filmed an apology video where he directly addressed Chris Rock.

He said: "Chris, I apologize to you. My behaviour was unacceptable and I'm here whenever you're ready to talk.

“There is no part of me that thinks that was the right way to behave in that moment.

“There's no part of me that thinks that's the optimal way to handle a feeling of disrespect or insults.”