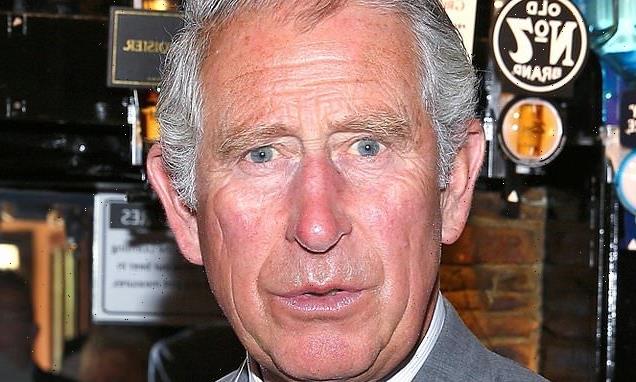 His name and familiar feathered crest feature over the doors of nearly 200 pubs across the UK.

Now the Prince of Wales himself is to champion the important role of the great British boozer to the country’s culture and history in an authoritative consumer guide, The Mail on Sunday can reveal.

Prince Charles, who is known to enjoy a pint, will be the first member of the Royal Family to write the introduction to next year’s Good Beer Guide, published in October.

In his one-page foreword to the special 50th edition, the heir to the throne highlights the unprecedented difficulties and challenges that pubs have suffered as a result of Covid and the need for the public to support them.

The annual guide, published by the Campaign for Real Ale (Camra), is considered the definitive guide to where the best pints of real ale are pulled in the UK and this year features 4,500 pubs, from picturesque country inns to no-frills micropubs and taprooms. 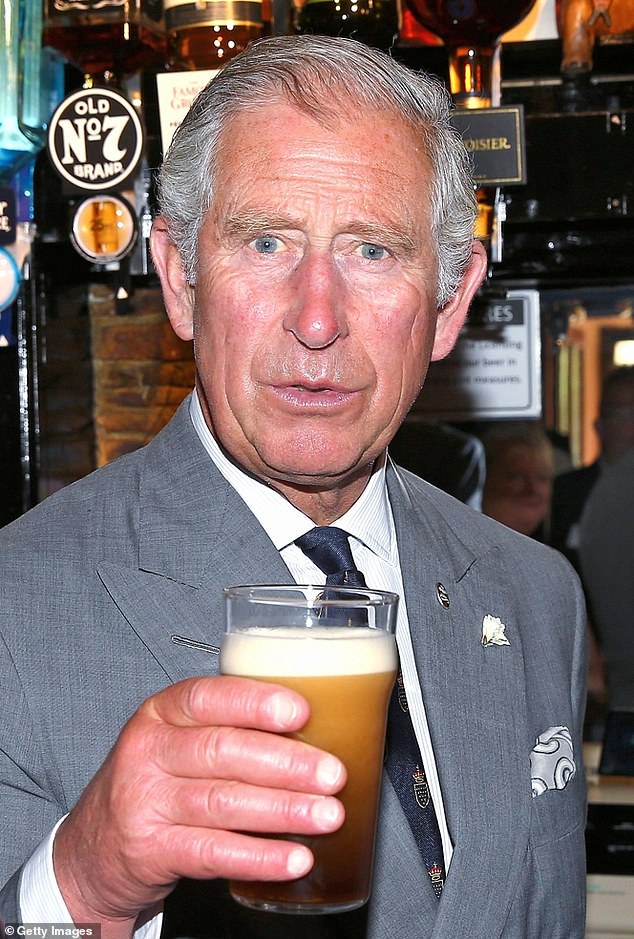 Prince Charles (pictured in 2015), who is known to enjoy a pint, will be the first member of the Royal Family to write the introduction to next year’s Good Beer Guide, published in October

‘It is a huge honour to have the Prince of Wales pen this year’s foreword, celebrating the important role that pubs have played in British history,’ said Camra chairman Nik Antona.

‘The past few years have been an incredibly difficult time for the industry, and we need more support than ever before to keep our nation’s pubs open and thriving.

‘I’d encourage everyone to use this year’s Guide to visit the very best pubs across the UK and support them for generations to come.’

Pubs have been in decline for years, but the pandemic wreaked further havoc as stop-start lockdowns and social distancing restrictions led to many more having to call time.

According to the British Beer and Pub Association, 2,000 closed their doors permanently during the first year of lockdown. 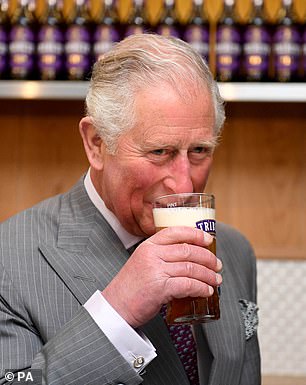 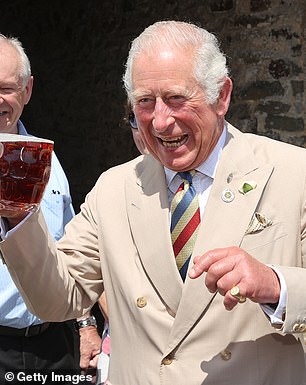 In his one-page foreword to the special 50th edition, the heir to the throne (pictured in 2019 and 2021) highlights the unprecedented difficulties and challenges that pubs have suffered as a result of Covid and the need for the public to support them

The soaring cost of energy, goods and labour are now denting profits for those who made it through the Covid pandemic. Last week industry chiefs from pubs, restaurants, and hotels warned that mass closures were likely this winter unless they receive Government help with their energy bills.

A large number of pubs adopted the name of the heir to the throne in Victorian times, when Albert Edward (Queen Victoria’s eldest son, subsequently King Edward VII) was a monarch-in-waiting for nearly 60 years. Records show that there are currently 176 pubs called The Prince of Wales in the UK, while 12 are named The King Charles.

However, the Prince of Wales pub in Moseley, Birmingham, is a casualty and will close on September 4 despite winning awards and being a popular local since first opening in 1860.

Prince Charles tries to visit his namesake pubs and joked publicly last year during a pub visit with wife Camilla that he thought it would be fun to visit every single one and bag a free drink.

At the Prince of Wales pub in Clapham, South London, last May, Charles pulled himself a glass of Sambrook’s bitter and pulled up his face mask to enjoy a sip.