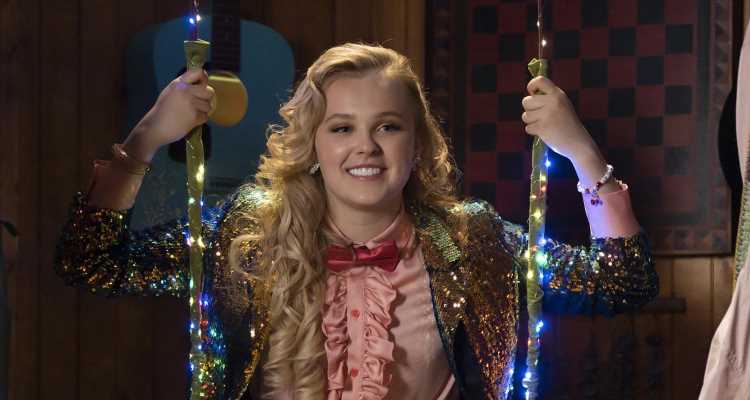 The 19-year-old entertainer’s role was first announced at the end of June.

She will be playing Madison, a Camp Shallow Lake alum.

Now, with the latest episode of the series, we learned a little more about her.

In the episode titled “No Drama,” Saylor Bell Curda‘s Maddox mentioned Madison while talking to Ashlyn (Julia Lester) about having a significant other.

“I used to [have someone],” Maddox says. “Here at camp actually. Madison. We were kind of camp royalty. Mad and Mad. Yeah, but you know, now it’s complicated.”

“What’s ironic, though, is that for the longest time we hated each other,” she added.

And there you have it, Maddox and Madison used to date. This will make for an even more interesting appearance when JoJo‘s character makes her first appearance.

High School Musical: The Musical: The Series is halfway through the third season already, with new episodes premiering Wednesdays at 12am PT on Disney+!

ICYMI: Check out the new cover songs from this week’s episode…