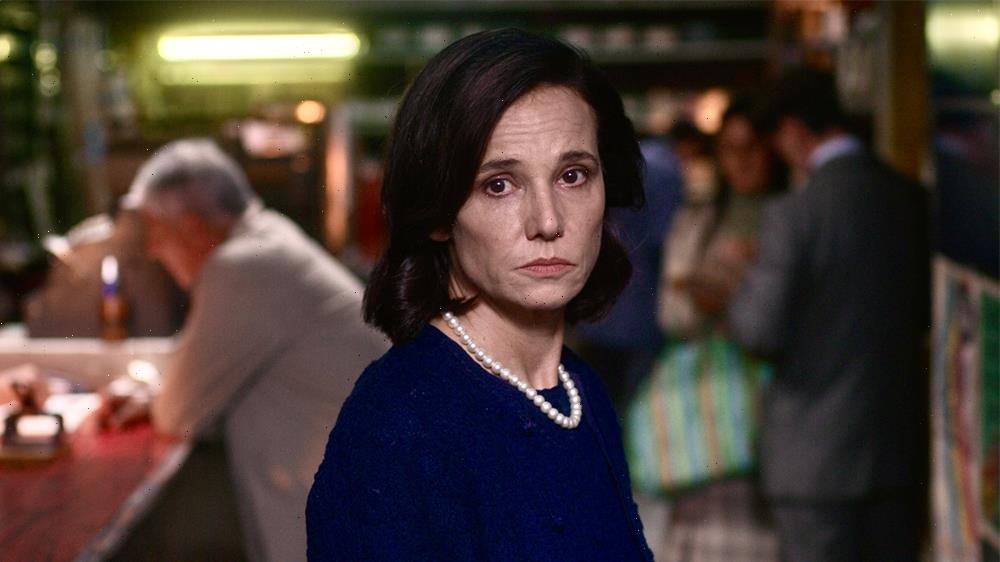 It’s been a banner year for Chile’s audiovisual industry. According to statistics compiled by promotional org CinemaChile, the country’s cinema amassed 45 international awards during the first half of 2022. Since then, more prizes have been rolling in. Among the latest is actress-director Manuela Martelli’s feature debut “1976” which won best debut film at the Jerusalem Film Festival aside from scooping three main plaudits at the 26th Lima Festival, including Best Film.

One question is how did Chilean cinema reach this point. One answer is a new generation of women cineastes and platform backing, both driving the next stage of growth in Chilean cinema and its creative confidence and sense of artistic urgency.

The country produces an average of 30 films a year, of which at least five receive international acclaim any given year.

“Being a small market of merely 19 million inhabitants obliges us to go beyond our borders to seek funding and international partners in order to develop and produce content,” says producer Maria Elena Wood. “We also have the capacity to generate local stories with universal appeal, capable of captivating and engaging global audiences,” she adds.

For Gabriela Sándoval, president of APCT (Association of Film and Television Producers Guild) and head of Chilean industry forum Sanfic Industria, Chile has not only marked the “first half of the year with recognitions in quantitative terms, but also in quality where both film and TV productions have scaled new heights,” she says. More importantly, a new generation of female directors has emerged.

Also behind many of these projects, whether helmed by male or female directors, are female producers, a growing force these past years.

Sandoval points out that since two years ago, the state-backed film fund introduced incentives that encouraged the hiring of women directors and crew. Furthermore, many film events have sections devoted to female filmmakers. All these have contributed to the growing parity for women in the audiovisual work force.

“The fact that Chile is a small country makes certain phenomena move either very slow or very fast. For years we were an extremely macho country, and very quickly feminism gained a lot of strength,” says Martelli whose “1976” offers the first female perspective on Pinochet’s cruel regime.

“It is also probably due to the fact that for many years some women who preceded us worked silently behind the scenes, but it was essential to lay the foundations for the strength that today’s young women have,” she continues, adding: “I think something similar happened in the movies. The women were there, anonymously, building a space for themselves. When that space opened, there were already many women who had a lot to say.”

“Chile’s state support is scant but having few resources internally has made us adept at reaching outwards,” says producer Alexandra Galvis of the myriad international co-productions that Chile has participated in through the years. Galvis co-produced the Berlinale Crystal Bear best film-winning doc “Alis” with Casatarántula of Colombia and Romania’s deFilm, with Spain’s Latido Films handling world sales.

“Chilean films invariably make the cut in prominent festivals,” whether at industry forums or in competition, Galvis observes. Sandoval points out that industry awards invariably serve as a prelude to the festival circuit. Case in point: “1976” started the year by clinching three industry nods at France’s Toulouse Film Festival and went on two months later to world premiere at the Cannes Festival’s Directors’ Fortnight.

Among the participating countries from Latin America in Cannes this year, Chile had the most films in different sections of the fest, including a Special Screening of Patricio Guzman’s searing doc about Chile’s October 2019 revolt, “My Imaginary Country,” slated to play at Toronto and San Sebastian in September.

His previous doc “The Cordillera of Dreams,” was the first documentary to win best Ibero-American film at Spain’s prominent Goya awards, making history as the first doc in the Goya’s 36 editions to win the prize. Both docs were produced by Galvis alongside Guzman’s producer-wife Renate Sachse.

“Chile’s talent has been molded in the language of cinema and that has clearly goosed the quality of our TV content,” says Wood who co-produced mini-series “News of a Kidnapping” with fellow Chilean producer Matias Cardone of Invercine Prods. The Colombian-set series is inspired by Gabriel Garcia Marquez’s account of kidnappings in Colombia during the reign of drug lord Pablo Escobar. Prime Video released it in more than 240 countries and territories where it grew its audience to became one of its top 10 programs worldwide. Under the banner Invercine & Wood, Wood and Cardone produced two other series, “Mary & Mike” for HBO, and “Dignity,” which streamed on HBO Europe and Prime Video Latin America.

Chile’s highest-profile production company, Fabula, run by Pablo and Juan de Dios Larrain, with outposts in the U.S. and Mexico, has also been producing television series, led by “La Jauria,” which streamed on Prime Video but on HBO Max in the U.S.  It was the first-ever locally produced Amazon Original from Chile and debuted exclusively on Prime Video in Latin America, the Caribbean and Spain in July 2020.

Echoing what many of his fellow Chilean producers feel, Cardone says: “I go wherever the project takes me; I love working with talent from other cultures, we learn a lot from them.” He also adds that producing for the platforms have made them travel even more. Invercine is next shooting series in Mexico and Argentina.

Ostensibly, the proliferation of streamers in the region has further contributed to the global reach of Chile’s audiovisual industry, boosting creators’ confidence at their ability to interest large audiences.