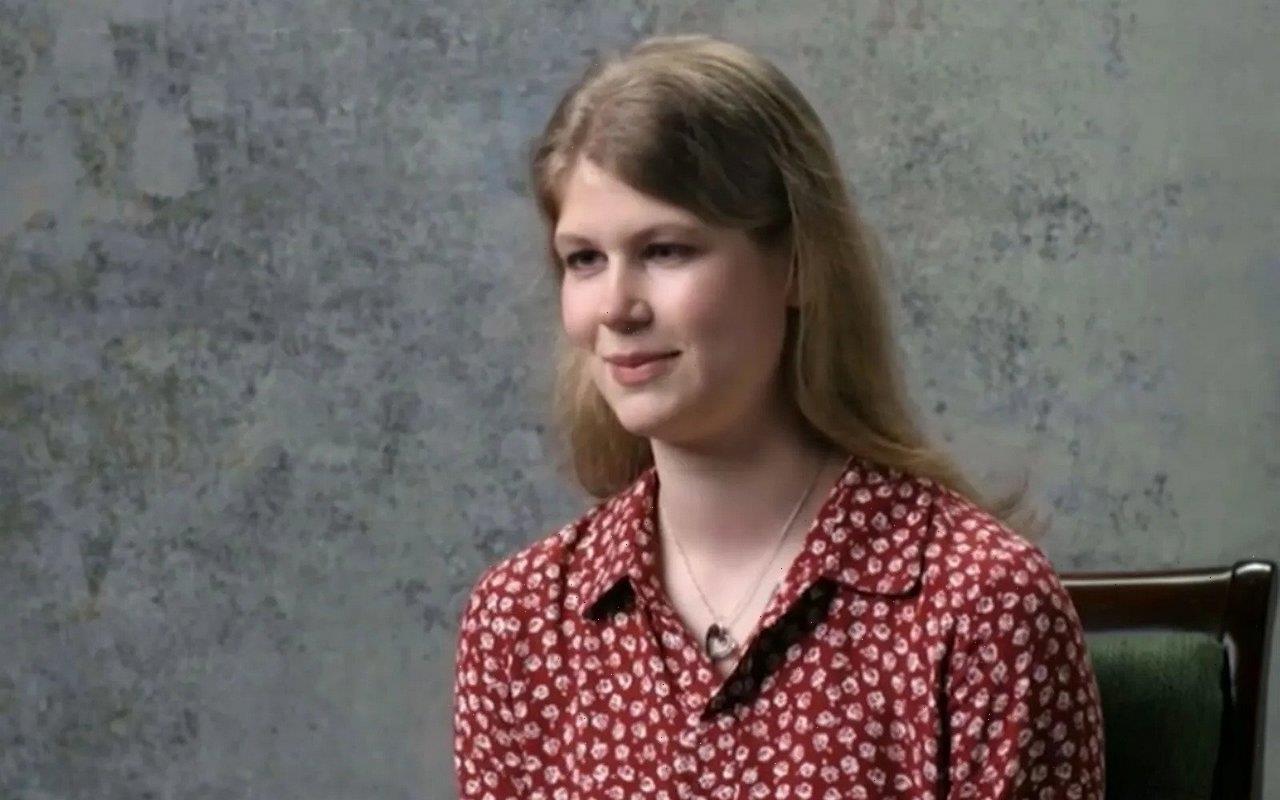 Lady Louise Windsor has reportedly been working at a garden center for minimum wage while waiting for A-Level results before heading to St Andrews University.

AceShowbiz –Queen Elizabeth‘s granddaughter Lady Louise Windsor has been spotted working at a garden centre. The news comes as the 18-year-old royal – who is the daughter of Prince Edward and his wife Sophie, Countess of Wessex – is preparing for St Andrews University in Fife, Scotland to study English. It’s the same prestigious university The Duke and Duchess of Cambridge studied and met at.

However, Louise surprised shoppers working the normal job manning the tills for minimum wage while she was awaiting her A-Level results this week. “I couldn’t believe it was Lady Louise – I had to look twice,” one customer told The Sun.

“She is a really modest and sweet young woman who is polite and attentive to customers. She seemed to be loving the job. You’d never imagine the Queen’s granddaughter would take on a roleworking behind a till.” Another said, “The staff seemed to adore her. It’s not every day you buy your begonias off a royal.”

Louise – who chose not to become a working royal – is said to have studied English, History, Politics and Drama, but her A-Level grades have not been made public. The teen – who is believed to have inherited her grandfather’s carriages following his death aged 99 last year – took part in the Duke of Edinburgh Award scheme when she was at school and admitted she was keen to do so in order to make Prince Philip “proud.”

She said, “There was certainly an element of making my grandfather proud and honouring him by taking part in the award that has been so much of his life’s work. I definitely hope I have made him proud. I’d always wanted to do it because of the skills you develop as a result.”

“My favourite part was my expeditions. Just having that level of independence and self sufficiency and having that sense of achievement when it was finished.”