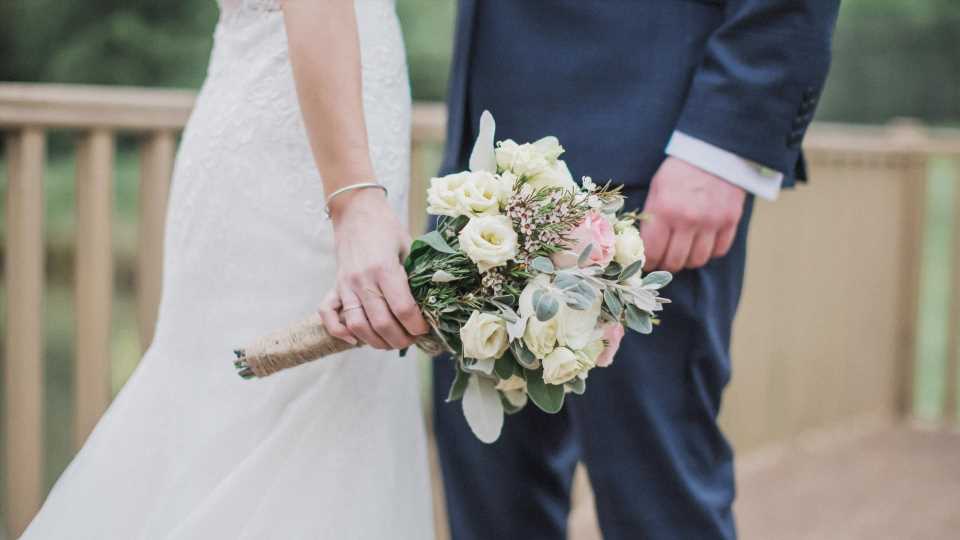 A BRIDE didn't know what to do when her future mother-in-law insisted on helping with the wedding but only had terrible ideas.

The engaged lady said she almost snapped when her future in-law walked into her wedding with a cheap grocery store cake. 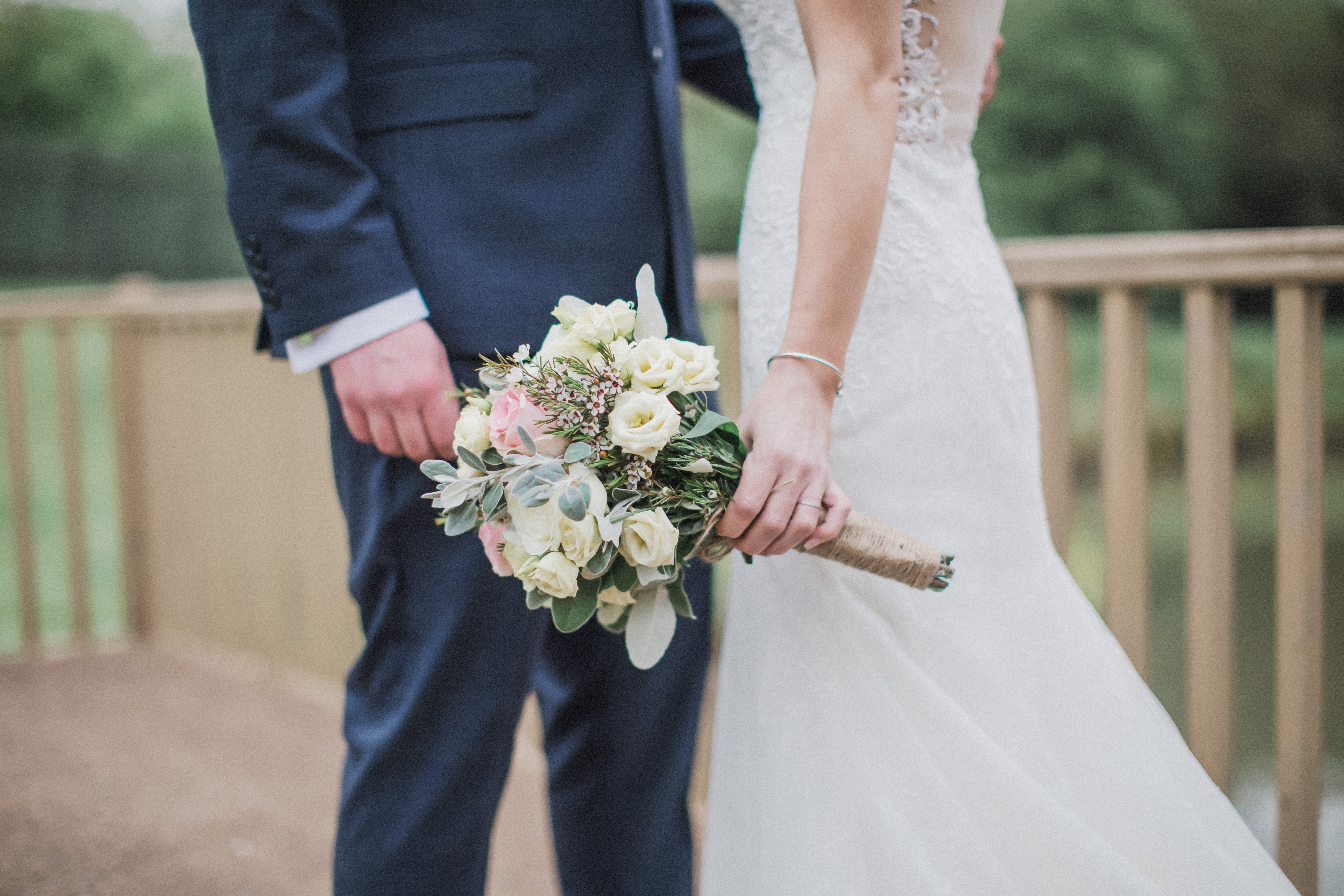 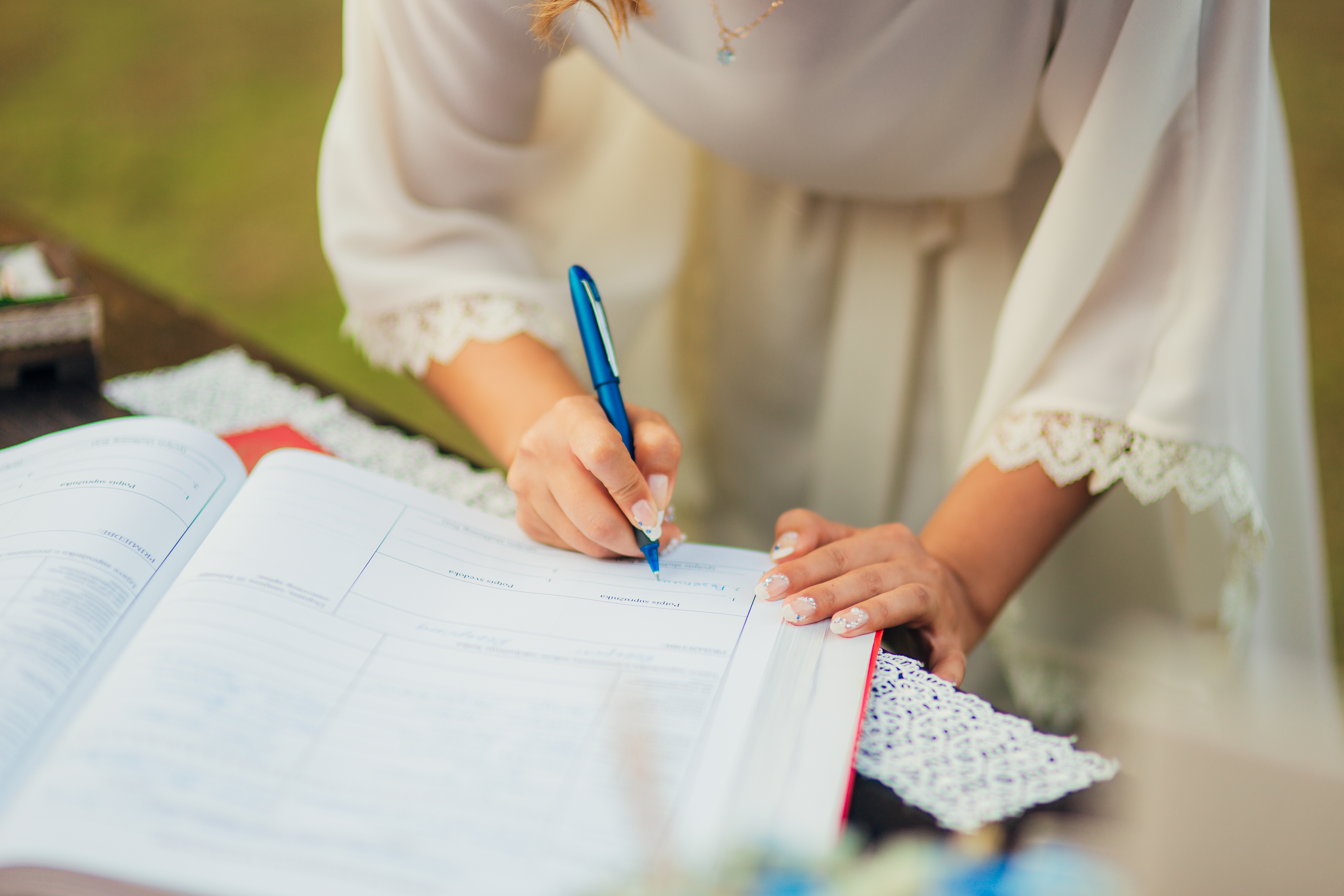 Taking to the iconic AITA Subreddit, the woman asked other users if she was in the wrong for feeling upset at her mother-in-law.

She explained that she and her partner had been together for many years and decided to get married.

The bride said they are "discreet" people and wanted to hold a very small ceremony.

"We found a small place that had a great aesthetic (no decorating required!) that we could afford," she wrote according to DeleciousFood. 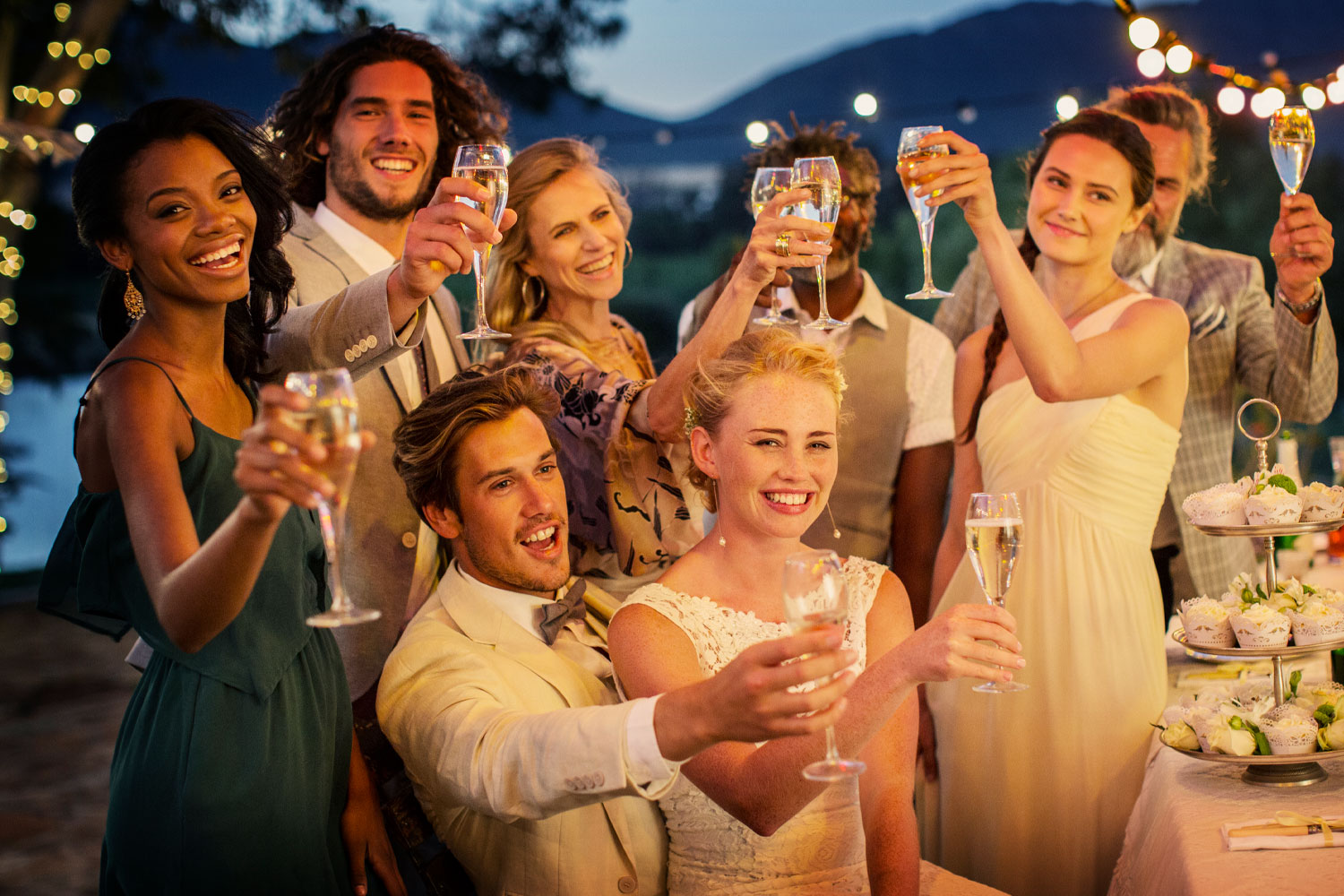 "We booked it and called our parents to let them know."

The bride's mother-in-law jumped into action and really wanted to help out with the wedding.

She had tons of ideas for party details but the bride wrote that they weren't appropriate for the kind of wedding they wanted.

"He said he planned to go to the Dollar Tree and make little Irish-themed gift bags with shamrocks and Irish flags (we both have distance Irish heritage, but we're Americans,)" the woman said on Reddit.

Most read in Real Life

Who is Donatus, Landgrave of Hesse?

"I immediately shut that down."

The mother-in-law then became very critical of all the bride's wedding decisions.

"My then-fiancée kept having to literally beg her mother to stop complaining. She never did," the original poster said.

The nail in the coffin was the mother-in-law's position on the wedding cake.

While the bride and her partner wanted to serve macarons in lieu of cake, the mother refused to accept it.

"But the worst (for me) was that her mom called a week before the wedding saying she was going to bring a cake if we didn't get it," she wrote.

Despite their continued efforts to silence the mother, she still brought the celebratory baked good to the function.

"It was an ugly white cake that was split in half between our names," the bride said.

"I told my wife, she disappeared, I spent the rest of my wedding trying to stop being so angry."

Other Redditors agreed that the bride definitely was in the right and the mother-in-law stepped way out of bounds. 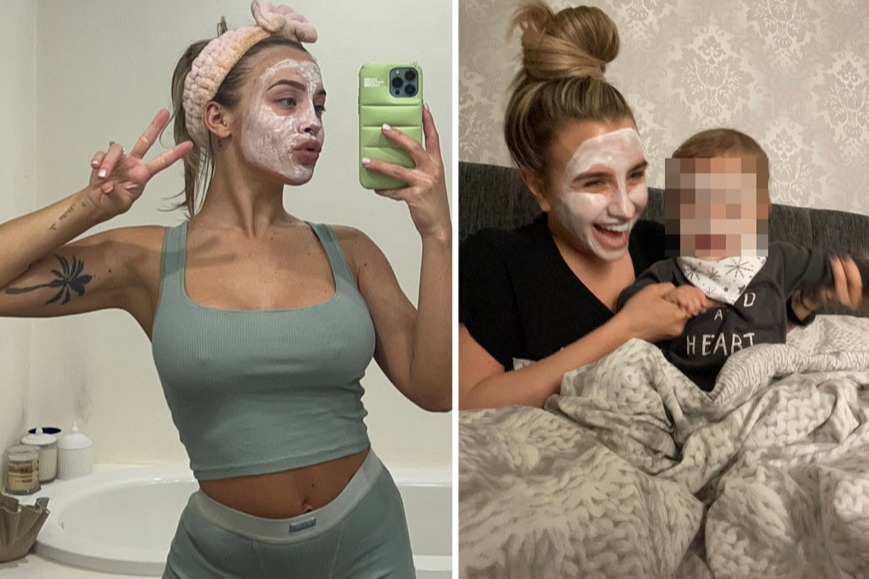 "Who brings a cake to someone else's wedding?" someone commented.

Another person said: "Duplicate and send her mom a thank you gift consisting of macarons."