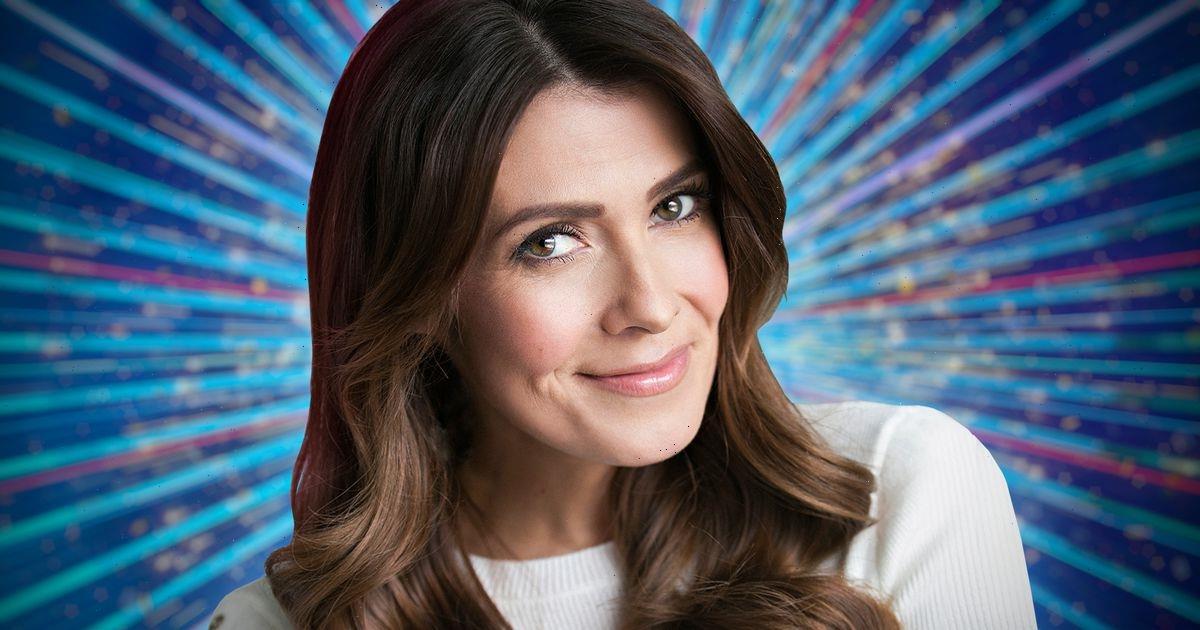 Coronation Street star Kym Marsh has become a grandmother for a second time, making the announcement last night (August 18) on her Instagram that her son David Cunliffe has welcomed a baby boy with his fiancée.

The actress, 46, shared a series of photos of the newborn named Clayton Lenny David Cunliffe, saying she is "very proud" of her son David, 26, and his partner Courtney.

She captioned the adorable images: "Introducing…..Clayton Lenny David Cunliffe!!! Our beautiful new grandson was welcomed into the world on 17.08.22 weighing a whopping 10lb 7oz!!

She added: "I am so very proud of our future daughter in law @courtneyleac for being such a warrior and of our son @cunliffe890 for being the most wonderful supportive partner. You are already incredible parents and he is a very lucky little boy!! We love you so much."

Kym went on: "And to our darling Clay. You are so so loved already by so many and we are so very lucky to be your YaYa and Pop. What adventures you have before you little one, we can’t wait to watch you grow… just don’t grow up too fast!!! We love you with all of our hearts."

The former popstar, who was in band Hear'say, welcomed her first grandchild in June 2019, when her daughter Emilie Cunliffe, 25, gave birth to a baby boy named Teddy.

Kym and her daughter were recently spotted out shopping in Manchester. Emilie has worked as a makeup artist in the past, even styling Hollywood star Lindsay Lohan for London Fashion Week.

In 2015, when she was just 15, she auditioned for BBC talent show The Voice, but didn't convince the judges. She also appeared on Britain’s Got Talent but failed to make it through the audition stages. The then-teenager released a single called Dancefloor in 2016.

Earlier this month, Kym was revealed to be joining the cast of Strictly Come Dancing 2022 and said: "I've considered doing Strictly for years but the timings never worked out. I'm so delighted that this year they have!

"I'm a huge fan of the show and can't believe I'm going to go from watching at home in my pyjamas to actually dancing in front of the judges in a glittery dress, it's unreal!"

Kym also hosted this year's Pride of Birmingham awards back in March 2022, honouring the unsung heroes of Birmingham. The show took place at the Great Hall at Birmingham University, where citizens were recognised for their brave efforts following incidents of tragedy, illness and violence.