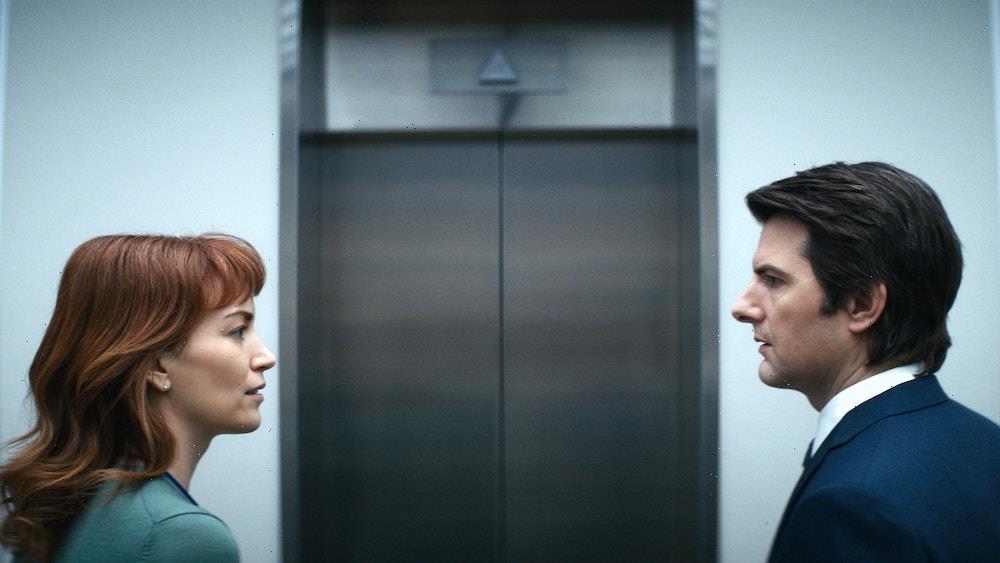 According to Netflix, the Skip Intro button is pressed 136 million times in a typical day. Moreover, the feature has been adopted by streamers industry-wide. So what does it mean for a potentially iconic title theme? While approaches vary, the composers nominated for outstanding original main title theme music at the 74th Primetime Emmy Awards are united in confronting the slight with good humor and unbridled creativity.

“It makes people want to up their game and to do something so catchy that people want to hear it,” says Natalie Holt, nominated for Disney+’s “Loki.” She compares it to writing a pop song: “Things that don’t get stuck in your head go in the bin.”

Siddhartha Khosla, a nominee for Hulu’s “Only Murders in the Building,” also uses a songwriting metaphor, calling his theme “the biggest, hookiest part of the chorus.”

Jung Jae-il, composer of Netflix’s “Squid Game,” took a slightly different approach. He combats the urge to skip by factoring in how people consume TV in the streaming age. “I had to make music that sounded nice not only in theaters but also on cell phones,” Jung says. “I refrained from using very low notes or dramatic changes in dynamics to ensure that the music would sound good when heard through earphones or laptop speakers.”

Theodore Shapiro’s process for Apple TV+’s “Severance” was similarly nuanced. He envisioned “an inner world that was colder and more electronic and an outer world that was more organic.” A breakthrough occurred when Shapiro played an electronic chord progression on the piano. “It underscored the idea of this show as one big puzzle.”

That willingness to experiment is present in all nominated themes. Cristobel Tapia de Veer, for example, incorporated screaming voices and tribal percussion into HBO Max’s “The White Lotus” theme. “Perhaps the primitive sound was very different from what people are used to hearing and that made it stand out,” he says. His goal was to echo the theme of the show and make it “sound like nature was screaming back at humans.”

Howling isn’t the only unusual noise in the mix. Holt ran clocks through a tape machine to give Loki’s classical mythology an analog feel, while Jung combined traditional Korean school instruments, including the sogo and melodeon, to create “something unconventional.” Khosla even turned to Home Depot buckets to salute New York street musicians in his “Only Murders” theme.

Each of these themes couldn’t be any more different, but it’s that willingness to experiment that’s congruent in all and demands to be heard.