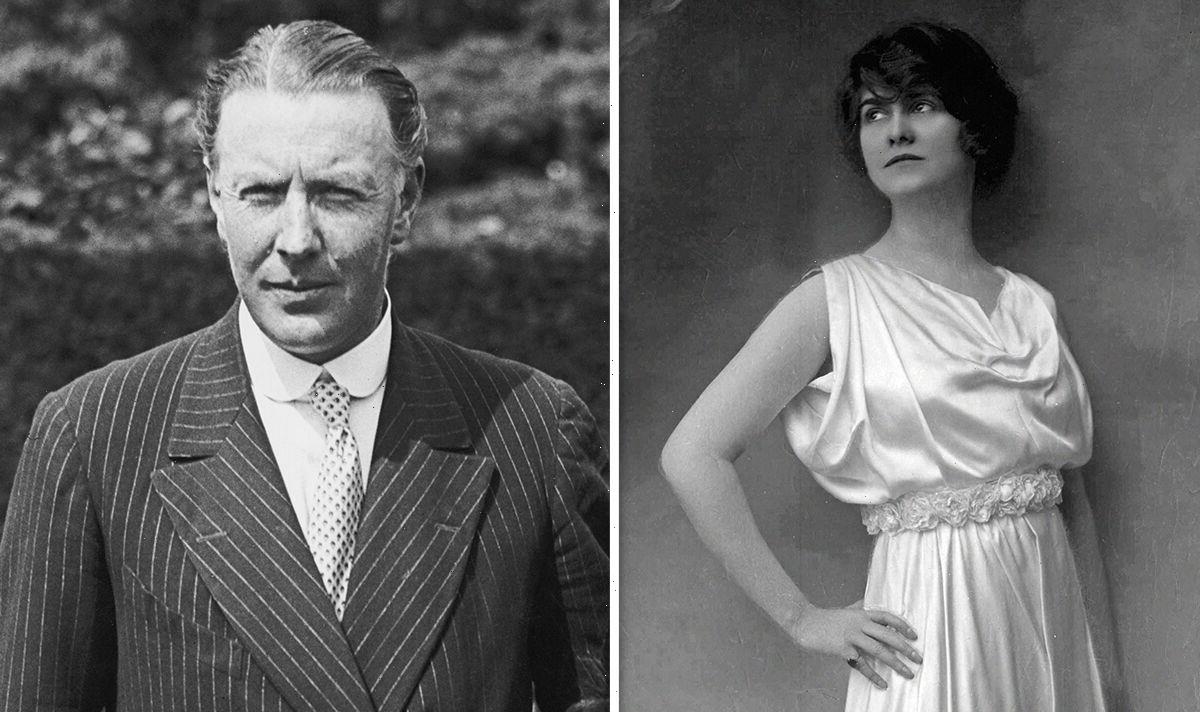 Coco Chanel was born 139 years ago today, but her brand and influence are still seen in modern fashion. The designer’s scandalous relationships with German Nazi officers were predeceased by an almost more scandalous affair.

In 1925, Chanel met the second Duke of Westminster, Hugh Grosvenor, in Monte Carlo and thus began a sordid relationship.

Chanel was not yet at the height of her fame, but the Duke was one of the richest people in Britain at the time.

He was also married to his second wife, Violet Mary Nelson, when he first met Chanel but pursued her regardless.

A few months later the pair started a romance, spending time together during summers at various properties owned by the Duke.

The Duke was known for having multiple affairs during his four marriages, and was equally criticised for his lavish expenditure on his lovers. 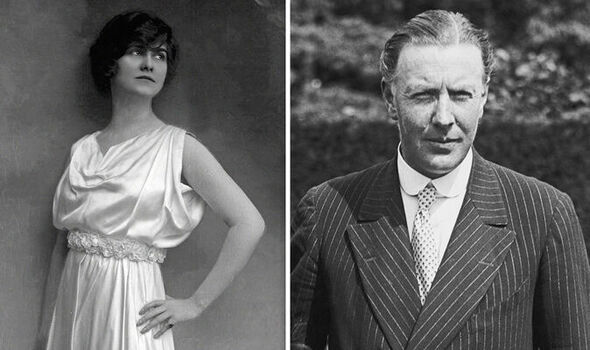 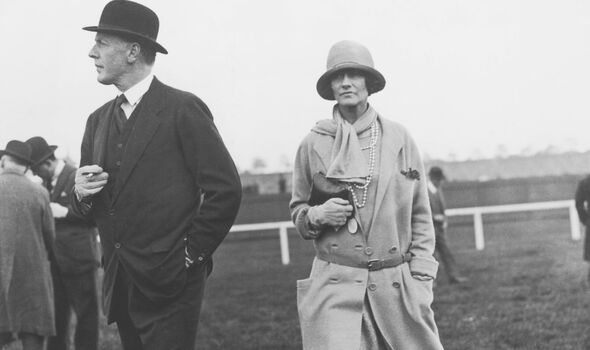 Chanel received the same treatment from Grosvenor, as the Duke purchased property for her in London and France.

In 1926, the Duke added the Rosehall estate in Scotland to his real estate portfolio, which Chanel promptly took to redecorating and furnishing with her signature design flair.

Scotlands People reported in 2016 that it is the only property in Britain known to have been decorated by the designer.

Chanel’s time spent in Scotland with the Duke was also said to have inspired her clothing designs from the period, most notably her tweed collection.

That same year the Duke divorced Nelson after six years of marriage and would marry his third wife Loelia Mary Ponsonby in 1930. 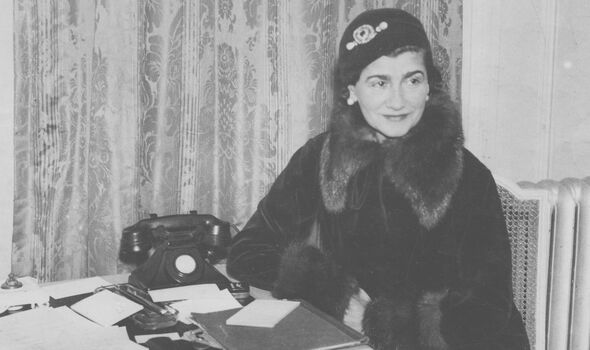 Chanel’s relationship with the Duke lasted into his third marriage, but the decade-long affair came crashing down when the Duke proposed marriage to the designer.

Chanel denied his request and reportedly replied: “There are many Duchesses, but there is only one Coco Chanel.”

The designer had been born into poverty in the French countryside with the name Gabrielle Bonheur Chanel.

The icon’s mother died when she was a child and her father abandoned her and Chanel’s siblings at a public orphanage.

As a child she learnt to sew and became interested in fashion, particularly glamour, and started her career as a seamstress.

Chanel later began singing in bars where she met many of the influential men she had affairs and relationships with.

Some claim the designer used the relationships purely for her benefit, garnering her power and contacts through which she could build her business.

One particular relationship with Arthur Capel led many to believe that her logo of two interlocked C’s stood for Chanel and Capel rather than Coco Chanel.

Capel had financially assisted the designer to begin her fashion line, creating jersey sweaters which became popular with wealthy women who enjoyed the comfort in comparison to corset styles of the time. 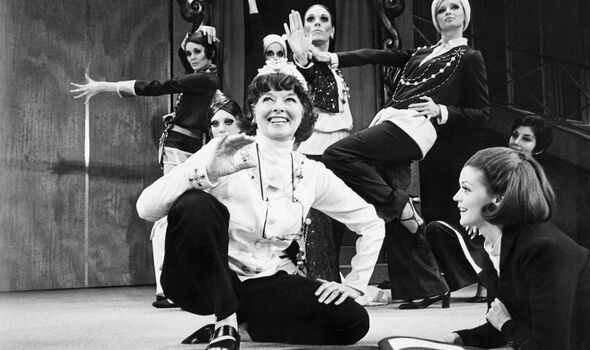 By the Twenties Chanel had a business empire extending to a perfume laboratory, textile mill and jewellery workshop.

After her relationship with the Duke ended, Chanel became involved with Nazi officers during the German invasion of France.

While her role within the war has come under criticism over the years, her descendants have reportedly defended her saying she was simply ensuring her survival and financial stability during the second world war.

As for the Duke, he had also promptly moved on to another affair with Aimee de Heeren, allegedly gifting her with jewellery that was once part of the French Crown Jewels.

After divorcing Ponsonby in 1947 after years of being separated, he married his fourth and final wife Anne Winifred Sullivan.