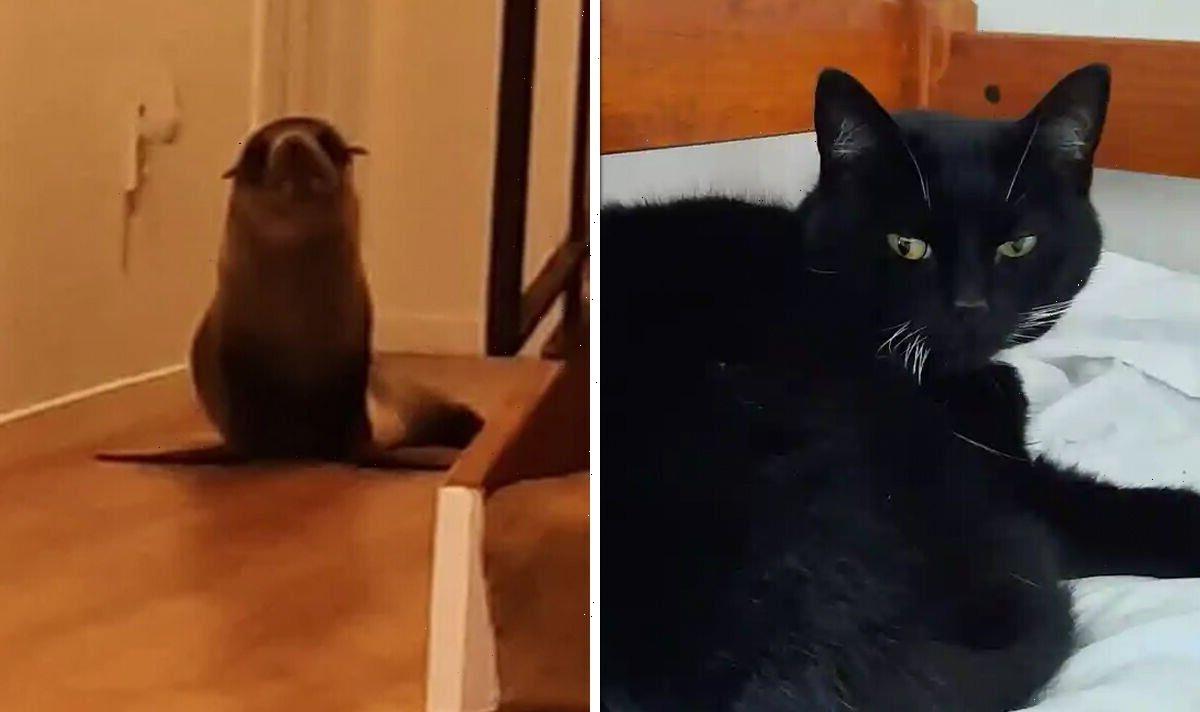 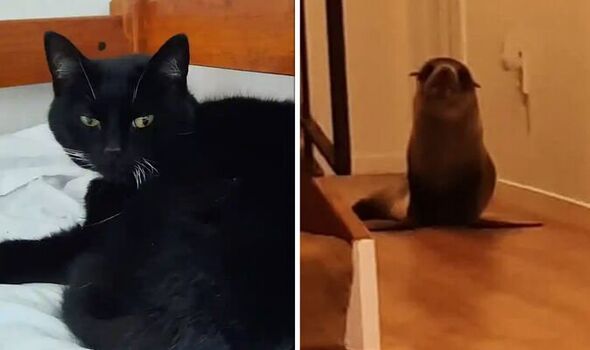 When Jenn Ross returned home from an early-morning fitness class, she found a few buckets out of place in the garage. She immediately thought Coco might have made a mess while playing with a bird… until she found a seal in the hall.

The young animal, husband Phil Ross said, had got through two cat flaps to enter the property, in Mt Maunganui, about 150m from the sea.

Ms Ross woke their two children, Noah, 12, and Ari, 10, to show them her unusual discovery.

The seal spent time in the spare room and on the couch before the mother-of-two managed to usher it out the front door and into the garden.

A Department of Conservation (DOC) ranger turned up shortly after to take the animal, nicknamed Oscar, back to the waters it belongs in. 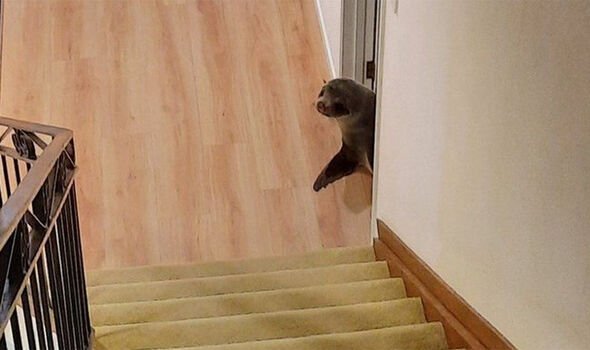 The rescuers had spent the morning retrieving seals from various locations – but no others had made it into a home.

Mr Ross was sadly the only member of the family not at home at the time, which he described as a true disappointment.

He said: “The big joke is that this is probably the one family emergency where it would be useful to have a marine biologist, and I wasn’t there.” 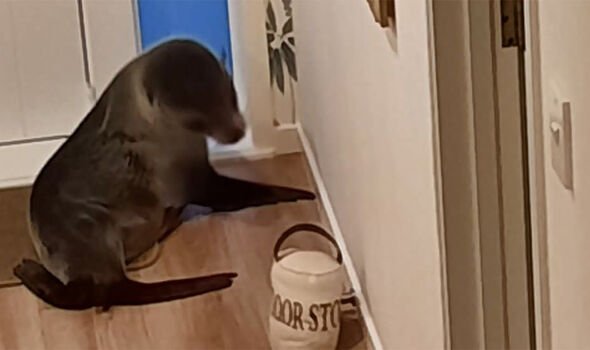 Mr Ross said the visitor was likely to be around 10 months old, comparing it with a “teenager”.

He told the BBC young seals sometimes make poor decisions, such as going out swimming in bad weather and then retreating inland to rest.

It is common to find New Zealand fur seals on beaches and even venturing up to paths and roads in this area. However, it is rare to find them entering houses, Mr Ross explained.

The family said the animal’s unannounced appearance traumatised cat Coco, who took refuge at a neighbour’s house. He has now recovered, they added.

Overall, the seal was a welcome visitor, they told the media after their story made rounds on social media.

Ms Ross said: “It was a good guest, as far as when I opened the front door and gave it some space it decided to go and be curious about the outdoors once more.”

While seals may seem cute, they can move quickly and can inflict serious injuries if they feel threatened. They also carry infectious diseases, the DOC warns.

Its experts recommend staying at least 20 metres away from the animals, not making loud noises in their presence, and keeping dogs and children well out of their way.