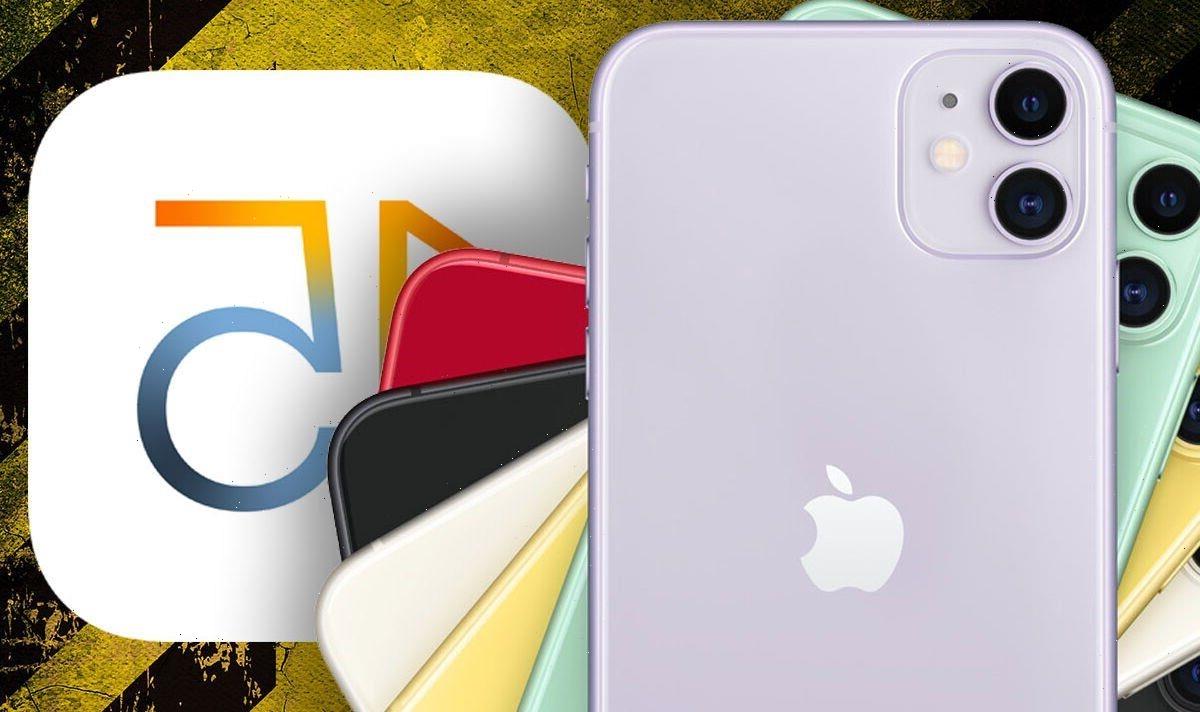 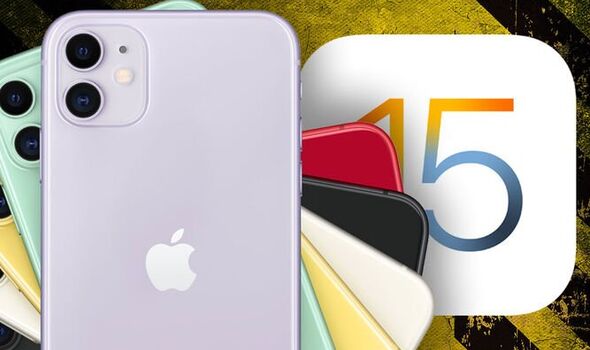 Owners of iPad and iPhone devices must check that they have the very latest updates installed or risk being targeted by a very serious threat. Apple has just released two vital upgrades, called iOS 15.6.1 and iPadOS 15.6.1, with the US technology giant warning that these latest patches must be installed urgently. The Californian firm says both the iOS and iPad OS downloads provide important security updates and are recommended for all users.

Apple’s support pages have also been updated to explain more about the issues which affect the Kernel operating code and WebKit.

It appears hackers have been able to use a flaw in this software to execute arbitrary code which could then allow them to bypass the usually strict security measures.

Until the majority of users have updated their phones and tablets, Apple won’t disclose more about the attack or if any customers have already been affected but the faster you act the less likely you are to become a victim.

It has also been confirmed that both problems may have already been actively exploited which is why it’s so important to make sure your device has the latest updates installed.

Here’s how to make sure you are running the correct operating system.

On your iPhone or iPad head to Settings, then scroll down and tap General and hit Software Update. Here you should see any upgrades that Apple has pushed out to your device.

If your iPhone or iPad hasn’t yet been updated, tap the Download and Install button.

The security patch is around 280MB in size so check you have enough data before installing away from a Wi-Fi connection. Once downloaded, your device will restart and will then be safe from this latest threat.

Don’t delay and do it now!

It’s not just Apple who has issued an urgent software alert this week with Google also advising Chrome users to upgrade their web browsers.

The US technology giant announced earlier this week that it has fixed a total of 11 flaws in its popular software with some deemed so serious they’ve been given a “critical” rating by the firm.

Just like the latest Apple alert, one of the issues has also been labelled with the dreaded zero-day rating.

The fact that this weakness has that ‘zero day’ warning is why Google has acted so fast to push out the latest Chrome upgrade.