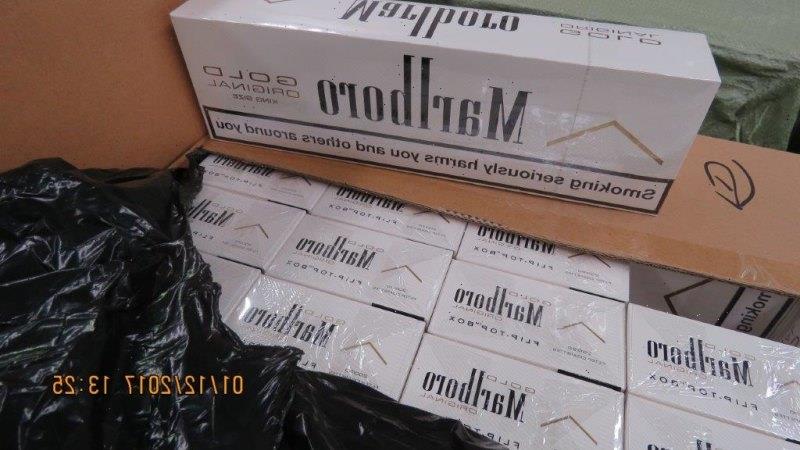 A surge in illegal tobacco imports has prompted the states to focus on the other end of the supply chain by targeting the Australians who are seeking a cheaper alternative to heavily taxed cigarettes.

Last financial year, the Australian Border Force detected more than 150,000 illegal shipments of tobacco, including more than 1.1 billion illegal cigarettes – an 86 per cent increase on the year before – and 897 tonnes of loose-leaf tobacco (an 8 per cent increase). 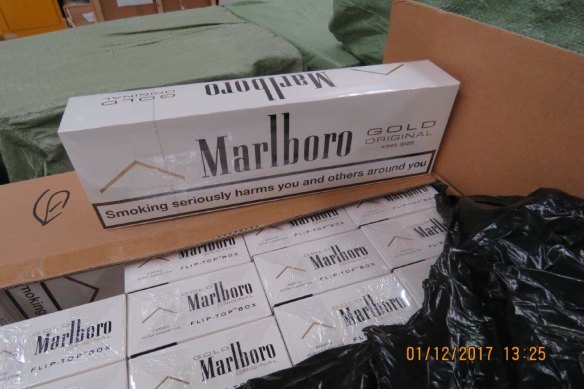 A record number of illicit tobacco seizures have prompted authorities to look for other ways to address the problem.

Documents obtained under freedom of information laws show the ABF warned the Albanese government the rising number of illicit tobacco seizures was “a success but also a significant burden on our cargo and mail screening operations”. 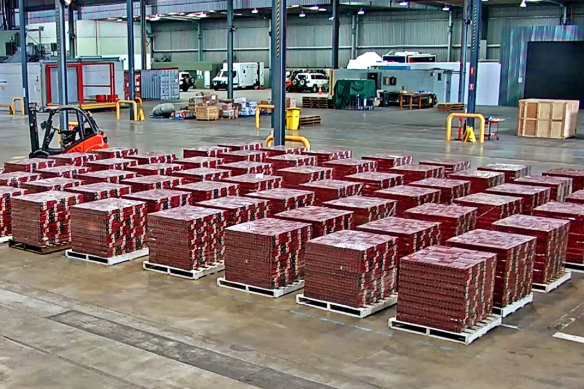 In one seizure alone, 9.5 million cigarettes were discovered at Fremantle Port. Three men were arrested and sentenced for smuggling.

He said it undermined public health programs, disadvantaged legitimate retailers and funded illegal activities that put all Australians at risk.

“Serious organised crime groups have moved into this space, and they’ve leveraged this community willingness to engage in illegal behaviour, to make massive profits,” Linsdell said this week.

The FOI documents revealed it was regarded as a “low risk, high reward” commodity for groups, who sometimes used illicit tobacco to supplement other trafficking operations.

While a multi-agency Illicit Tobacco Taskforce has improved border detections and seizures, Linsdell said groups had increased imports because they could afford to lose some stock and still profit.

After a federal parliamentary inquiry found the states needed to get more involved, several jurisdictions moved to examine laws around sale and possession at a local level, where there are similar concerns about illegal vaping products.

Queensland laws do not currently recognise or penalise illicit tobacco, with state-based agencies instead referring information to federal agencies and the taskforce.

The Palaszczuk government is set to make it illegal for tobacco to be sold without conventional packaging or warning labels, and empower Queensland officers to make immediate seizures – penalising both customer and seller.

In Victoria, an inquiry will soon respond to Better Regulation Minister Danny Pearson’s call for reform options and will also focus on the retail side of the supply chain.

“Illicit tobacco also targets the most disadvantaged communities, which already have higher smoking rates, because it is sold significantly more cheaply than regulated tobacco.”

Researchers from the University of Queensland this week reported the rising cost of cigarettes had been crucial in convincing Australians to quit.

“Tobacco taxes in Australia rose by 25 per cent in 2010 and 12.5 per cent annually between 2013 and 2020,” said Associate Professor Coral Gartner from the School of Public Health.

“Some people who plan to quit sometime in the future for health reasons, may be more inclined to try now when faced with paying $40 for a pack of cigarettes.”

While health groups are lobbying the Albanese government to do more to reduce the smoking rate and respond to the dangers of vaping, Labor has no plan to include another excise increase.

According to the latest data, from 2019, the Northern Territory has the highest proportion of regular smokers (17. 3 per cent), followed by Queensland (15.7 per cent) and Tasmania (14.3 per cent).