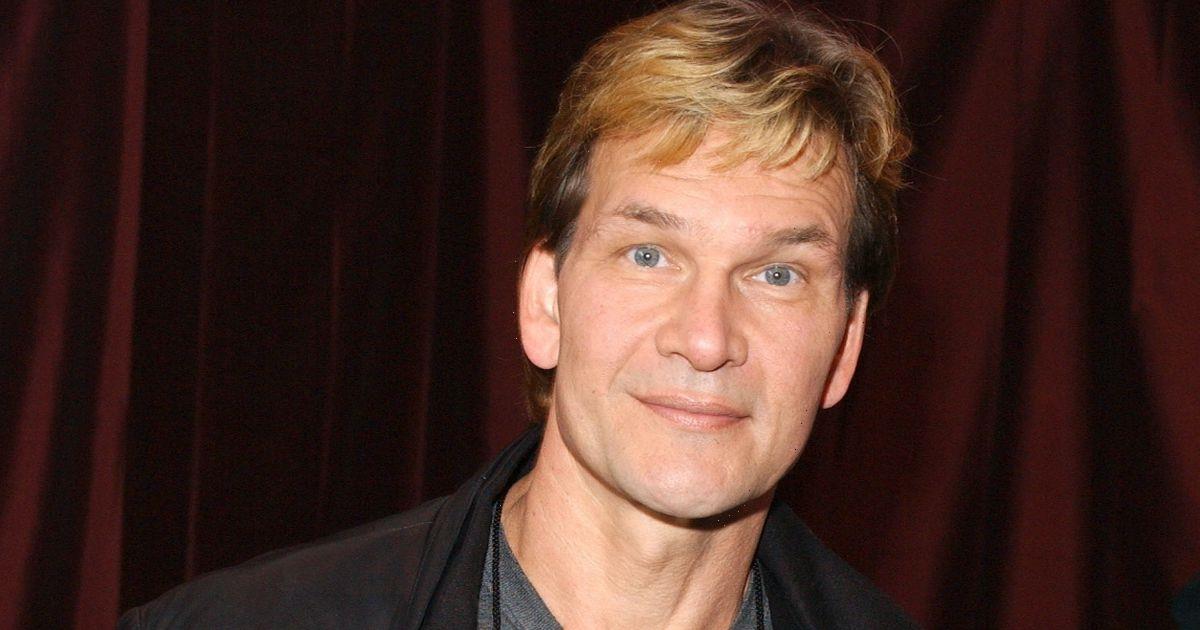 Today would have been Patrick Swayze’s 70th birthday, but tragically the legendary actor died in 2009 after being diagnosed with a deadly form of cancer.

He battled health problems for 20 months before he passed away on September 14 of that year.

Mere months before his death, the actor spoke of his illness, saying he was “going through hell” at the time.

His career was sadly cut short but his films are still revered for his performances and their influence on the audiences that loved them.

How did Patrick Swayze die?

In 2008, Patrick Swayze was diagnosed with pancreatic cancer, a cancer that's found anywhere in the pancreas, an organ in the top of your stomach that helps digest food and makes hormones.

On January 6, 2009, just eight months before he would succumb to his diagnosis, Patrick spoke to ABC news about his health.

He said he had been “going through hell” but it didn’t stop him from working as an actor.

When asked if he was scared, the Ghost actor said: "I don't know. I will be so either truthful or stupid as to say no. But then I immediately, when I say that, I have to say yes, I am."

"You can bet that I'm going through hell and I've only seen the beginning of it.

He also explained how he discovered his diagnosis, saying he had tried to drink champagne but that it was like "pouring acid on an open wound".

"My indigestion issues got gigantic and constant. And then I started thinking, I'm getting skinny. I dropped about 20 pounds in the blink of an eye."

Patrick explained how he would look at himself in the mirror, pull his eyes down and see that the bottom of his eyes had gone yellow, and "jaundice sets in," adding: "then you know something's wrong".

How old was Patrick Swayze when he died?

The Dirty Dancing star he would have been 70 years old today.

It came just 20 months after his cancer diagnosis, with pancreatic cancer becoming one of the most prevalent forms of the malevolent disease.

In the US, it is the 11th most deadly form of the disease, as of 2020 statistics noted on Cancer.gov.