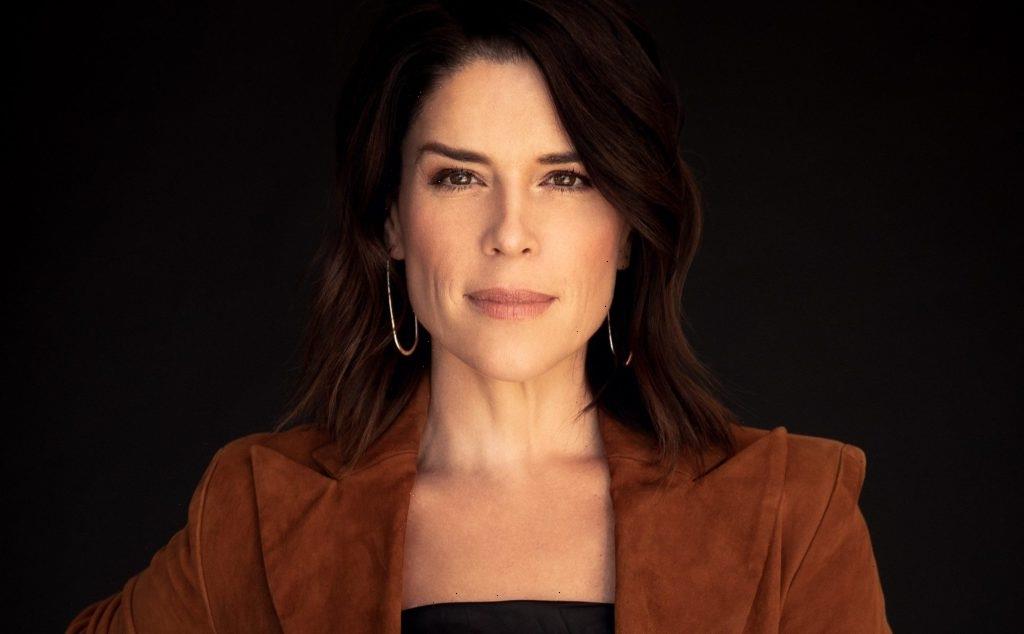 Neve Campbell is set to star in the upcoming ABC series “Avalon,” Variety has confirmed.

The show hails from co-creators David E. Kelley and Michael Connelly, with the show based on a short story that Connelly wrote. It was ordered straight-to-series at ABC in February.

The series takes place in the main city of Avalon on Catalina Island, where LA Sheriff Department Detective Nicole “Nic” Searcy (Campbell) heads up a small office. Catalina has a local population that serves more than 1 million tourists a year, and each day when the ferries arrive, hundreds of potential new stories enter the island. Detective Searcy is pulled into a career-defining mystery that will challenge everything she knows about herself and the island.

The character of Searcy is further described as the lone detective assigned to the LA County Sheriff’s substation on Catalina Island. Somewhat inscrutable, she isn’t easily intimidated and holds firm to her morals. Ironically, her strong moral compass is what got her banished to Catalina’s biggest city, Avalon. It’s a gig no career-driven LA cop wants, but she soon discovers her valuable detective skills are needed more on Avalon than she could have imagined.