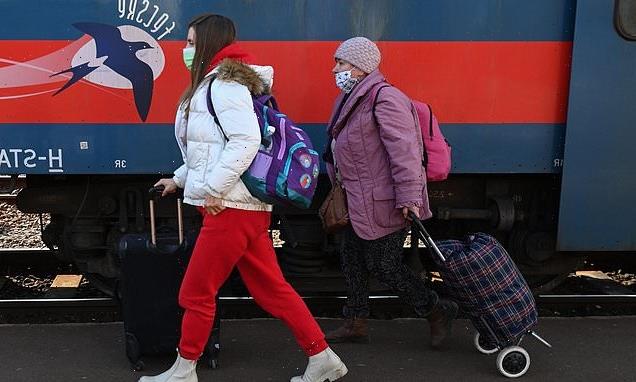 Ministers could double the £350 monthly payments to British hosts of Ukrainian refugees as they face demands to provide more help.

Since Russia’s brutal invasion of Ukraine began at the end of February, more than 100,000 people from Ukraine have been welcomed into homes across the UK.

But many host families are now asking the Government for more support to continue housing refugees amid the cost-of-living crisis.

Ministers are also being urged to do more to encourage households to stayed signed up to the ‘Homes for Ukraine’ scheme beyond an initial six-month period.

When registering their interest to sponsor a refugee, households are asked to commit to offering accomodation for at least half a year.

But there are fears about a risk of homelessness if households decide they can no longer afford to house refugees beyond the initial commitment, as they face soaring bills.

Recent research by the Office for National Statistics found a quarter of sponsors did not want to continue hosting refugees beyond six months.

Of those, 23 per cent said they did not plan to continue hosting because of rising costs of living or because they could no longer afford to. 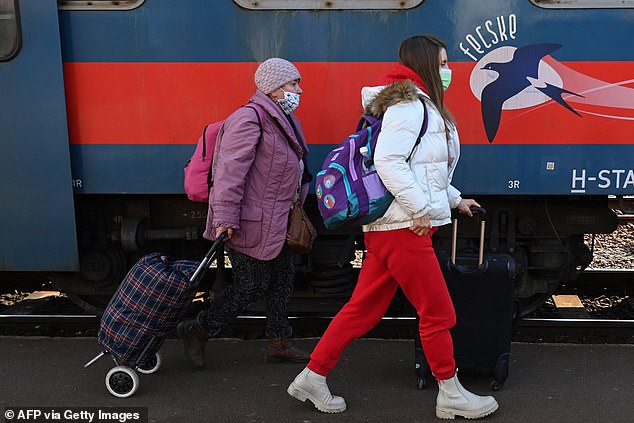 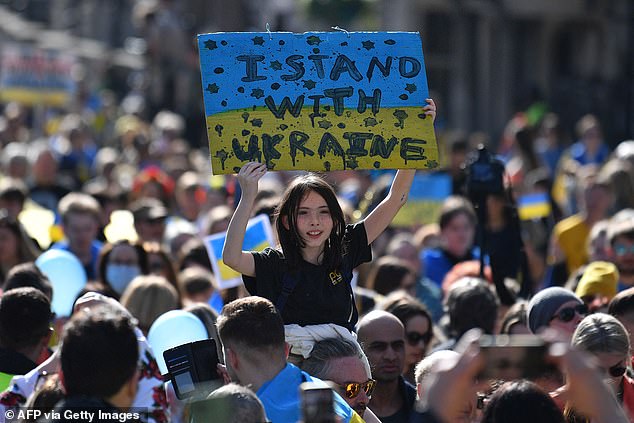 More than 100,000 people from Ukraine have been welcomed into homes across the UK. Pictured: A young protester at a vigil in London in March 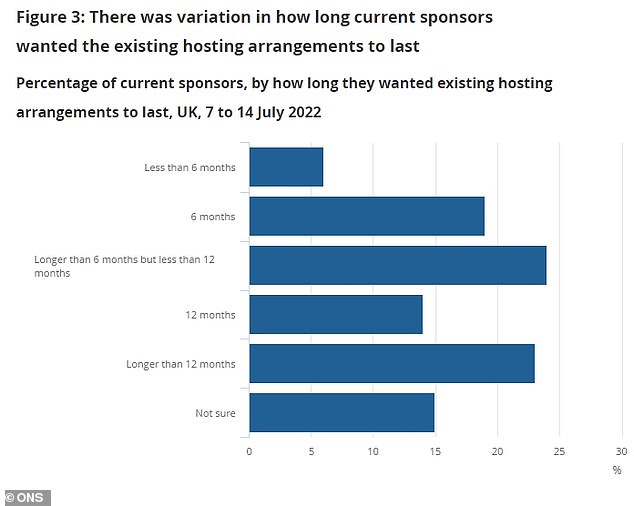 According to the PoliticsHome website, the Government could act by doubling the monthly ‘thank you’ payment to host households to £700 – if they are willing to extend their offer of accomodation beyond six months.

Around 2,000 hosts have already signed an open letter to ministers asking for more support.

In their letter, organised by the Sanctuary Foundation charity, the hosts wrote: ‘Please consider increasing the amount of the “thank you” payments, particularly where hosts are looking after multiple persons, where hosts are offering accommodation beyond six months, and for households who are bearing the brunt of the cost-of-living crisis.’

They also urged ministers to provide funds to top up Universal Credit housing allowance for Ukrainian refugees, and to ensure funding to support English language lessons for those who have fled Vladimir Putin’s invasion.

Treasury sources told MailOnline the Government would continue to monitor and review the support provided under the ‘Homes for Ukraine’ scheme.

They pointed to how the current £350 monthly payments have already been exempted from tax.

They wrote: ‘Your guests and their fellow Ukrainians across Europe continue to feel the impacts of this war.

‘We know that this has not always been easy for you. Welcoming people into your home and supporting people to settle into life in a new country is hard.

‘Sadly, this war is carrying on longer than any of us had hoped. We have passed the fifth month of full-scale Russian aggression; millions of Ukrainians have been forced to flee their homes and hundreds continue to perish each day.

‘Although 2.5 million Ukrainians have already returned home, some have no place to go as their homes have been destroyed and their cities being relentlessly bombarded.

‘That is why the continued support from people like you is part of a significant international response supporting Ukraine and its people.’