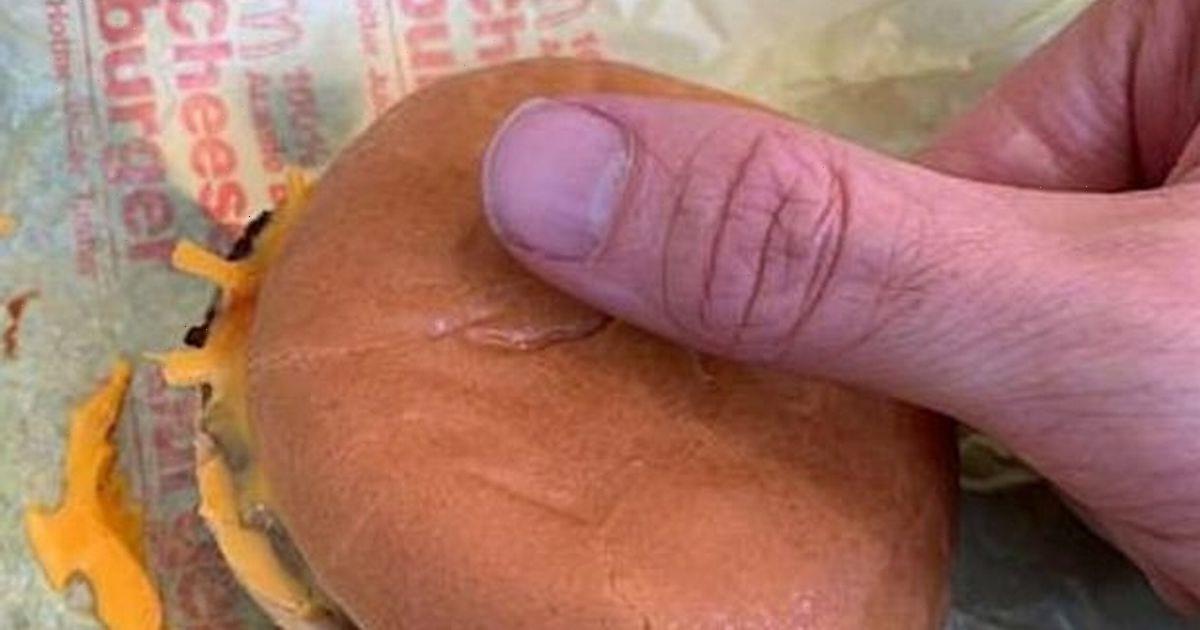 McDonald's Australia has denied that the size of its burgers has shrunk after angry McFans started a Facebook conspiracy theory that they’d gone ‘kid-size’.

Taking to a bargain group, the McDonald’s fans posted their supposed findings which intimated that burgers like the Fillet-O-Fish and McChicken sandwich had shrunk.

Starting the debate, one furious customer wrote: “Have Mc Donald Filet-O-Fish always been this small? I don't remember it being mini, kid-size like this?!”

Once their theory was out in the open it began to fester and like moths to a flame, hordes of foodies joined in with their accusations.

One person took umbrage with the name Quarter Pounder, writing: “‘Just like the quarter pounder, got its name as it was a quarter pound of beef, it's barely that now.”

Another mum said: “We had Big Macs last week. Not only have the buns shrunk but the meat patties were so thin we could see literally through them. Was as if they had sliced them in half.

In response to the investigation of the McSleuth’s, McDonald’s was forced to clarify that the claims were false, reports the Mail.

A McDonald’s spokesman said: “There have been no changes to the size of the burgers.

“We are committed to offering our customers great quality, great value burgers featuring 100 per cent RSPCA approved chicken and 100 per cent Aussie beef.”