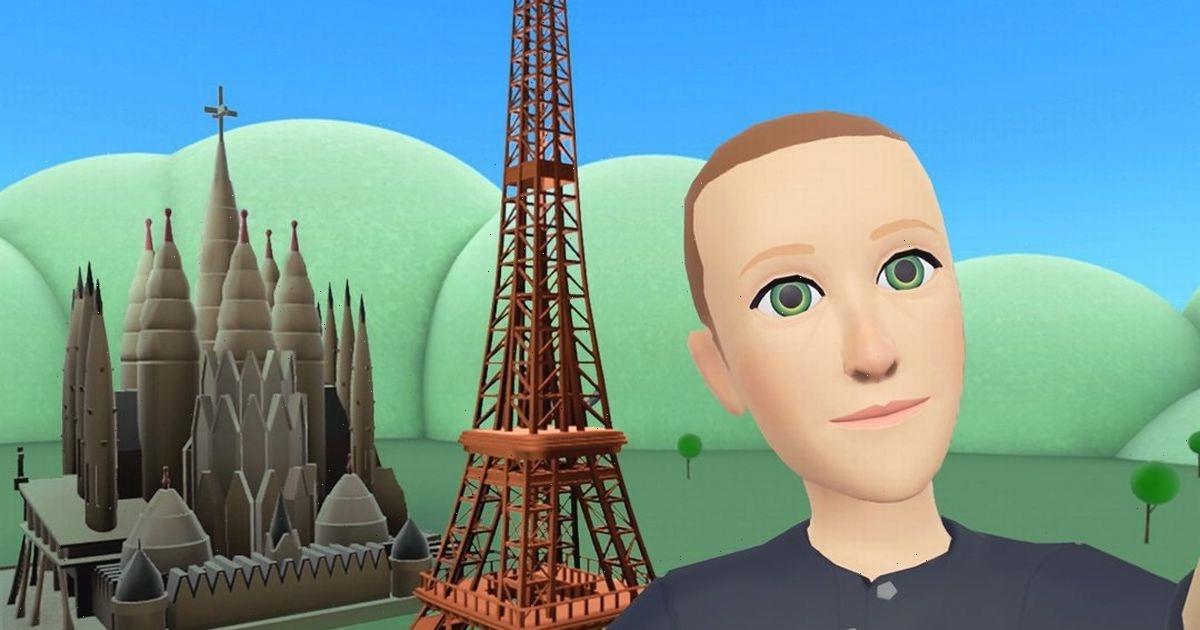 Mark Zuckerberg is getting it in the neck on social media after sharing a rather expensive selfie from the Metaverse.

On his personal Facebook page, the Meta CEO shared a screenshot of himself in Horizon Worlds, the company's social VR space, as he announced that it would soon be available in Spain and France.

The selfie shows Zuckerberg looking dead-eyed and expressionless in front of some blocky renders of the Eiffel Tower and La Sagrada Familia, famous French and Spanish landmarks respectively.

READ NEXT: Facebook now 'officially' for old people as teens desert it for cooler social networks

"We're launching Horizon Worlds in France and Spain today! Looking forward to seeing people explore and build immersive worlds, and to bringing this to more countries soon," he wrote.

However, not everyone is excited about the news.

Writer and Twitter user Stefan Mohamed said: "Can't really explain why but I love how s**t the Metaverse looks. every screenshot and clip brings me genuine joy. Billions and billions poured into it and this is the result. The Sims but worse, and with nothing below the torso. Wonderful stuff."

Others questioned why Meta's avatars have no legs. "Do you think they just couldn't be bothered to animate the legs or that they knew with lower halves people would immediately start simulating sex?" wrote one user.

Some people defended the Metaverse images though. One Twitter user argued: "We may all laugh, but the younger / next generation to use the metaverse actually find this very appealing."

Another added: "Why pay for a flight to go to Paris? When you can just put your VR goggles on and go"

Much of the criticism of Facebook's Horizon Worlds app comes down to its basic graphics and seemingly sterile environments. These seem completely empty given that Meta has spent around £8 billion ($10bn) on its Facebook Reality Labs in the last year.

Some critics have also highlighted that there are already many virtual reality applications built by independent developers and companies with a fraction of the money, but with much more joy and imagination.

It remains to be seen whether Mark Zuckerberg's dream of owning a fully populated 'Metaverse' ever actually comes true.