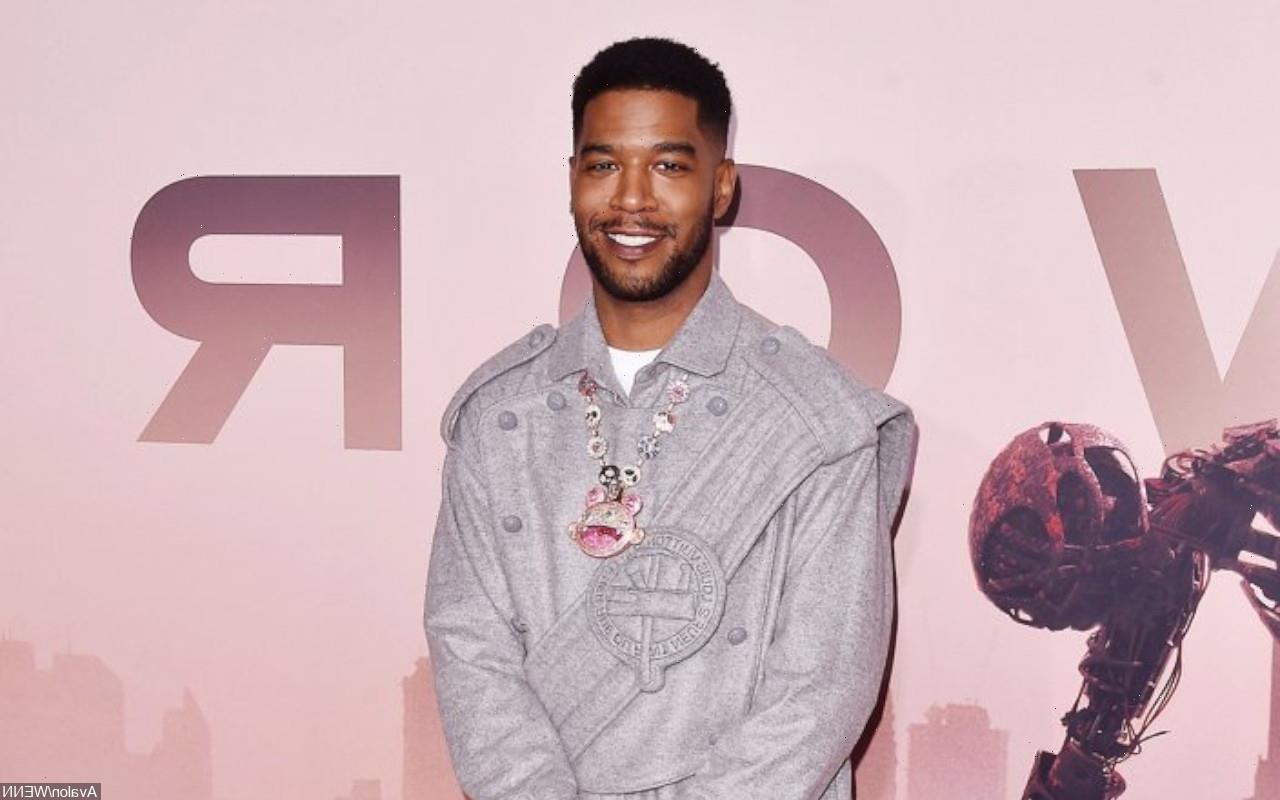 In a new interview, the ‘Pursuit of Happiness’ hitmaker opens up about how ‘f**ked’ everything was when he was in a rehab stint for ‘depression and suicidal urges’ in 2016.

AceShowbiz –Kid Cudi has opened up more about his health issue. In a new interview, the “Pursuit of Happiness” hitmaker, real name Scott Mescudi, revealed that he suffered a stroke while in rehab.

The 38-year-old hip-hop artist endured impairments to his speech and movements and was hospitalized for the condition just two weeks into the treatment that he sought for “depression and suicidal urges” in 2016.

Kid Cudi told Esquire magazine, “Everything was f**ked.” Kid Cudi auditioning for “Lobby Hero”, a Broadway play alongside Michael Cera in 2017 was how he found his groove again, which despite being unsuccessful in securing a part, “proved” he still was able to perform.

He said, “I proved to myself that I could do it. I needed that at the time. I was happy. Like, damn, my brain is still strong. I didn’t lose something in that s**t that happened.” At the time of his admission into the facility, the “Don’t Look Up” star shared he was “not at peace” with himself and worried about what he might do to harm himself.

Kid Cudi wrote in a social media post, “It took me awhile to get to this place of commitment, but it is something I have to do for myself, my family, my best friend/daughter and all of you, my fans. I am not at peace. I haven’t been since you’ve known me. If I didn’t come here, I would’ve done something to myself.”

In the present day, the “Day ‘n’ Night” rapper, who is father to daughter Vada, 12, with his ex Jacqueline Munyasya, “with confidence” gushed about how he now loves himself. Kid Cudi said, “I actually can say, at 38, that I love myself. And I couldn’t have said that six years ago. I can say that with confidence now and truly believe it, and it shows.”

He also outlined his intentions to let “old age” be the eventual cause of his death as he discussed the “pressure” of life. Kid Cudi said, “It’s a lot of pressure, but it keeps me alive. So I’ll take it. It doesn’t stress me out. It keeps me thinking, Nah, Scott. You gotta be here. Let old age take you out.”