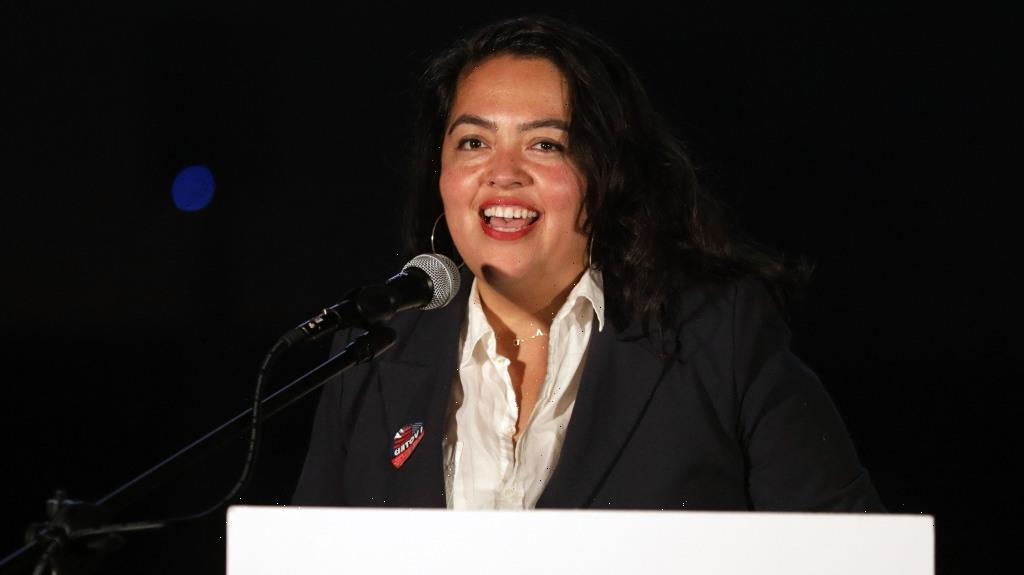 California is poised to add a diversity requirement to its $330 million tax incentive for film and TV production, as lawmakers seek to use their leverage to make the industry better reflect the state’s demographics.

Gov. Gavin Newsom is expected to sign a bill, SB 485, that will extend the tax credit through 2030. On Wednesday night, the bill was amended to require productions that receive the credit to set hiring goals that are “broadly reflective of California’s population, in terms of race, ethnicity, and gender.”

Diversity in Hollywood has been a topic of discussion for years, but until recently there were few incentives to promote it. In 2020, the Academy of Motion Picture Arts and Sciences adopted inclusion standards to be eligible for best picture. A few other states — including Illinois and New Jersey — have added diversity criteria to their film credit programs.

“There comes a point where you can’t just talk about it any more — you have to show action,” said Assemblywoman Wendy Carrillo, D-Los Angeles, one of the key advocates for adding a diversity requirement to California’s film incentive.

California is 40% Latino, 35% white, 16% Asian American, and 6.5% Black, according to the most recent Census estimates. In 2020, the California Film Commission reported that the state’s film and TV workforce — for those whose race or ethnicity could be determined — was 70% white, 17% Latino, 7% Black and 4% Asian American. That data came from projects that received a tax credit from 2015 to 2020.

The report also showed a vast gender disparity, with 75% of film and TV jobs held by men, and 25% held by women.

Under the bill, which would take effect on July 1, 2023, recipients of the state’s film tax credit would have to submit a diversity work plan. The law would not specify the goals of the plan, other than to say that hiring must be “broadly reflective” of the state’s population.

Productions must also submit a final diversity report, showing whether it met its hiring goals. Productions that are able to show that they met their goals or made a “good faith effort” will be eligible for an additional 4% tax credit, on top of the 20% or 25% credit allowed under current law.

The same provision — the diversity work plan requirement and the 4% bonus — was included in a separate, $150 million California incentive for construction of new production soundstages, which was approved last year.

In crafting the diversity requirement, lawmakers must navigate around Proposition 209, the 1996 initiative that amended the state constitution to outlaw affirmative action in state hiring, school admissions and state contracting.

The regulations for the soundstage credit, which were published earlier this year, say there is no intent “to require or encourage the diversity work plan to include quotas or other numeric goals.” By putting the onus on productions to create their own diversity plans — without explicitly stating what the plans should include — lawmakers hope to avoid triggering constitutional concerns.

Last year, Newsom signed a temporary two-year increase in the credit, bringing the annual total to $420 million for the fiscal years ending in 2022 and 2023. The program is set to return to $330 million next year unless lawmakers decide to approve a further expansion.