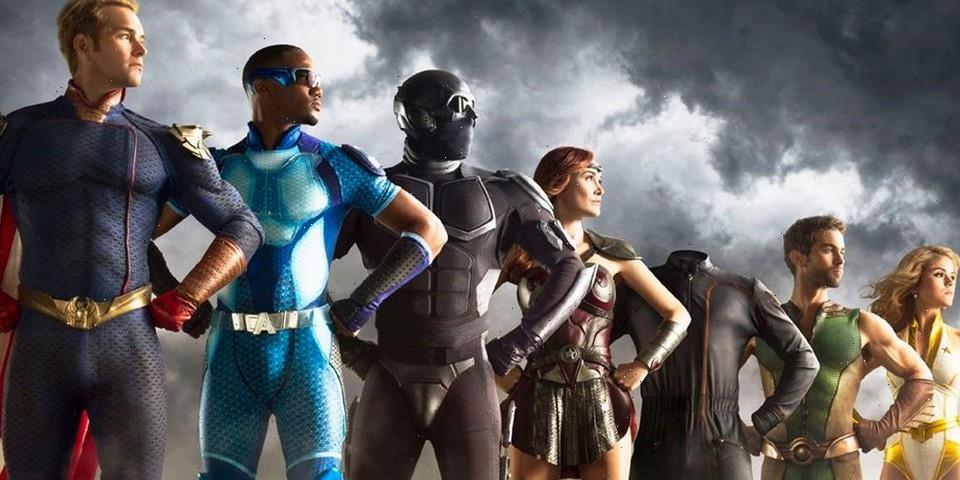 With the third season of Amazon Prime‘s The Boys wrapped up earlier this year, fans have now received an update that tthe highly-anticipated season four has begun filming.

In a Tweet from showrunner Eric Kripke, it appears that the next season of the critically acclaimed show is well on its way. The shocking finale of season three sets up the events of season four as the storyline continues to unfold. As preparations begin for the new season, more and more information has been revealed. Recently, news of Cameron Crovetti joining the new season as a series regular has given fans a renewed excitement. The show has also given Ryan a larger role. Season four is also expected to dive deeper into the fallout that occurred between Billy Butcher and Hughie Campbell, Soldier Boy surviving season three and Starlight leaving The Seven. In the tweet, Kripke posted a photo of himself at Toronto Pearson Airport, signalling that he is back in Canada in the city where all three previous season were being filmed.

The official The Boys account also posted a series of photos of the crew flying to Toronto, teasing that the fourth season is already in the works and ready for filming. Take a look at the announcements below. The fourth season is expected to arrive between the summer of 2023 and spring of 2024.