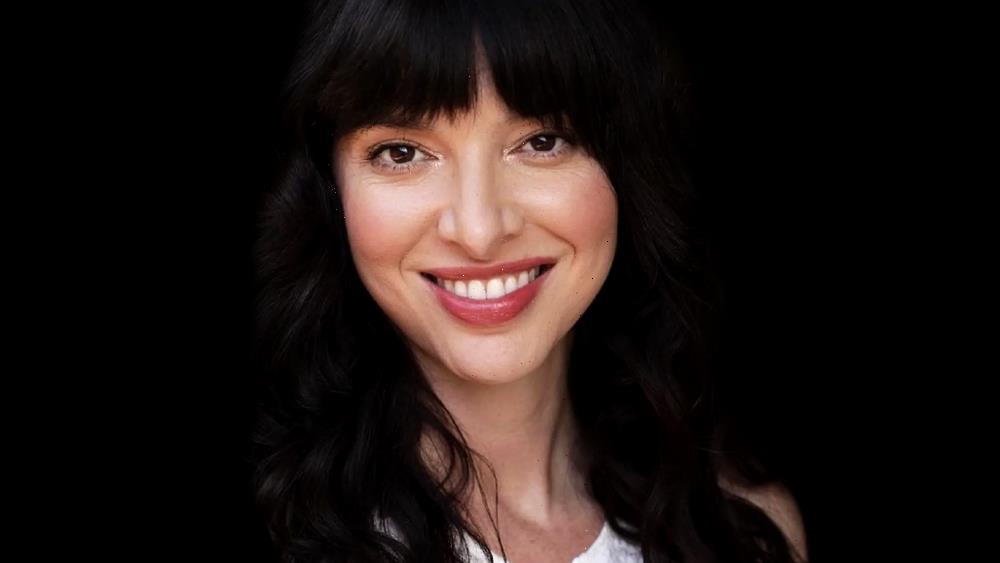 UPDATED with cause of death: Actress Lindsey Pearlman’s death has been listed as a suicide, according to the Los Angeles County coroner’s office.

The body of the 43-year-old actress, whose credits included roles on General Hospital, Empire, and Chicago Justice, was found by Los Angeles police on Feb. 18 in a vehicle near Runyon Canyon Park.

Pearlman had last been seen at about noon on Feb. 13 in the 1600 block of North Mariposa Avenue in East Hollywood and had been reported missing. An autopsy was conducted, but the cause of death was deferred.

A coroner’s report obtained by People and NBC News noted that “non-toxic levels of lorazepam, metoclopramide, and codeine” were found in Pearlman’s system.

PREVIOUSLY on February 22: An autopsy has been conducted on the body of actress Lindsey Pearlman, and her cause of death has been listed as “deferred, pending additional investigation” according to the coroner, authorities said today.

The body of the 43-year-old actress, whose credits include roles on General Hospital, Empire, and Chicago Justice, was found by Los Angeles police on Friday in a vehicle near Runyon Canyon Park.

Pearlman had last been seen at about noon on Feb. 13 in the 1600 block of North Mariposa Avenue in East Hollywood and had been reported missing. Police Friday had asked for the public’s help in finding Pearlman before her body was identified. The actress’ body was found Friday morning.

“She was examined by a physician and a cause of death was deferred,” said Sarah Ardalani, a spokeswoman for the Los Angeles County coroner’s office. “Deferred means that after an autopsy, a cause of death has not been determined and the medical examiner is requesting more investigation into the death, including additional studies. Once the tests/studies come back, the doctor evaluates the case again and makes the cause of death determination.”

The process can take several weeks.

Her manner and time of death is pending determination by the coroner’s office. The police investigation also remains open.

Her cousin, Savannah Pearlman tweeted, “Lindsey was a fierce animal advocate and a talented actress. Please consider a donation to (the Santé D’Or Foundation, an animal rescue and adoption center) in her honor.”

Frank Valentini, EP on General Hospital, shared his condolences on social media. Pearlman had a multi-episode arc on the show in 2020.

“Lindsey Pearlman was terrific on @GeneralHospital and we are saddened to hear of this tragedy,” Valentini tweeted. “Our hearts go out to her family and friends.”

Pearlman was a native of Chicago and a graduate of The Second City Conservatory, according to her personal website. She had been active in the Chicago theater community before relocating to California to pursue on-camera work.

Her theater credits included roles in The Mousetrap and Never the Bridesmaid for which she received the Joseph Jefferson Award for Actress in a Principal Role. She also performed in Second City Theatrical’s national tour of The Realish Housewives: A Parody.

UPDATED on Friday afternoon: Shortly after sending out a plea for the public’s help finding missing TV actress Lindsey Pearlman, the Los Angeles Police Department announced that she has been found dead.

Per the LAPD: “Today around 8:30 a.m., Hollywood Area officers responded to a radio call for a death investigation at Franklin Avenue and North Sierra Bonita Avenue. The L.A. County Coroner’s Office has since confirmed the individual to be Lindsey Erin Pearlman. The cause of death will be determined by the coroner.”

At about 3 p.m., her cousin Savannah Pearlman confirmed the news on Twitter writing, “UPDATE: I’m deeply sad to report that they have found Lindsey, and it was too late. I have no other information about the location or circumstance.”

David Brenner Dies: Oscar-Winning Film Editor Of ‘Born on the Fourth of July,’ ‘Avatar’ Sequels Was 59

PREVIOUSLY on Friday morning: The LAPD today is seeking the public’s help to find an actress who went missing in the East Hollywood area on Sunday. Lindsey Pearlman, 43, was last seen February 13 about noon in the 1600 block of North Mariposa Avenue, the Los Angeles Police Department reported.

“Pearlman failed to return home and has not been seen or heard from since,” police said in a statement. “Friends and family fear for her safety.”

Pearlman is described as white, 5 feet 9 inches tall, weighing 140 pounds with brown hair and eyes. It is unknown what she was wearing at the time she went missing.

Lindsey Pearlman has recurred on General Hospital, Chicago Justice, BET+’s The Ms. Pat Show and, most recently, Vicious, which streams on Urbanflix.

The Chicago native has also worked on Empire, Seaky Pete, the Purge TV series and Selena: The Series.