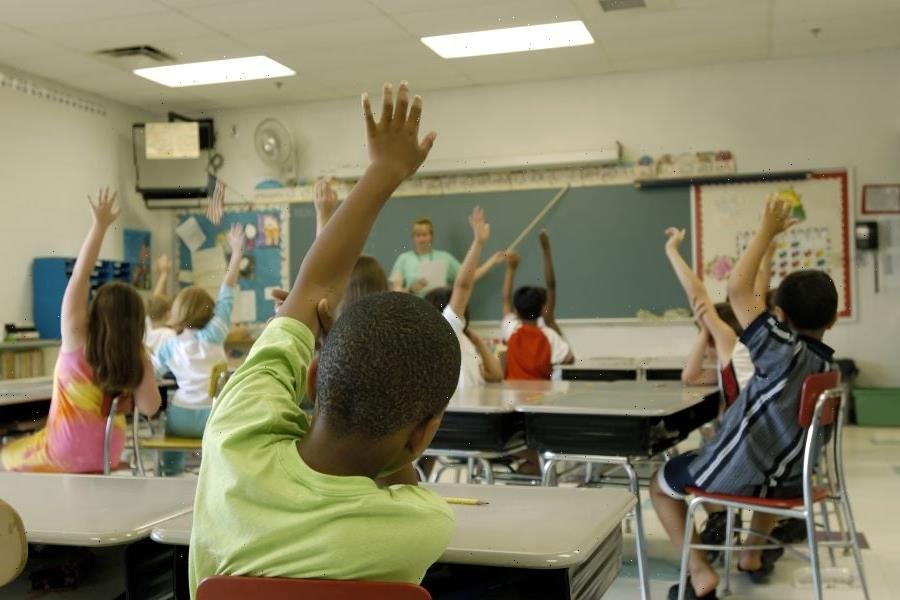 A Florida elementary school teacher said he resigned from his job after a school district employee allegedly removed pictures of African American leaders from his class bulletin board.

According to the Pensacola News Journal, James, who is white, chose those pictures to inspire and motivate his students, most of whom are Black.

He explained to the News Journal that while setting up his classroom for the start of the school year with the help of two other co-workers, a staff member, identified as a behavior analyst, began removing pictures from his bulletin board.

She reportedly told James that the images were not “age appropriate.” He says she also removed a picture of former President Barack Obama from his desk.

“She picked it up and said, ‘You don’t need to put this up either.’ She said — I can’t remember exactly what she said — but she said, ‘the kids are too young’ or something like that,” he told the newspaper.

Superintendent Tim Smith told the News Journal that a full investigation is underway and that he’s not aware of any policies prohibiting teachers from displaying inspirational American heroes on their walls.

Smith said that the behavior analyst told James that his bulletin board was “awesome” but contained reading material that was too complex for his students. And that the board needed to contain “state-required curricular materials.”

“To be clear, due to the nature of this specific population of students, it is critical the instructional materials be within their line of sight during instruction, for the purposes of student focus and retention,” Smith said.

“The Behavior Analyst asked Mr. James if he minded if the posters were removed. According to both ECPS employees (interviewed separately), he said, ‘Yes, do whatever needs to be done.’… At no time, in the presence of our employees, did Mr. James object. The posters were left in the classroom for Mr. James to use as he so chose,” the superintendent added.

Some believe Florida Governor Ron DeSantis is to blame for creating an environment that encouraged this incident. The “Stop WOKE Act,” a new state law promoted by the governor, went into effect on July 1, according to CBS News. The law limits how race-related issues may be taught in schools and allows parents to sue teachers and school districts who violate it.

DeSantis also opposes the teaching of Critical Race Theory (CRT), a framework that analyzes systemic racism in schools but isn’t taught in primary and secondary schools.

“This is the sad reality of Ron DeSantis’s Florida — a teacher, in a predominantly Black community, comes into their classroom to see posters of historically Black American heroes, including President Obama, taken down for being ‘inappropriate,” said Democratic nominee for governor, Charlie Crist.

“DeSantis’s culture wars are infiltrating every corner of our state, and Florida’s students are paying the price.”