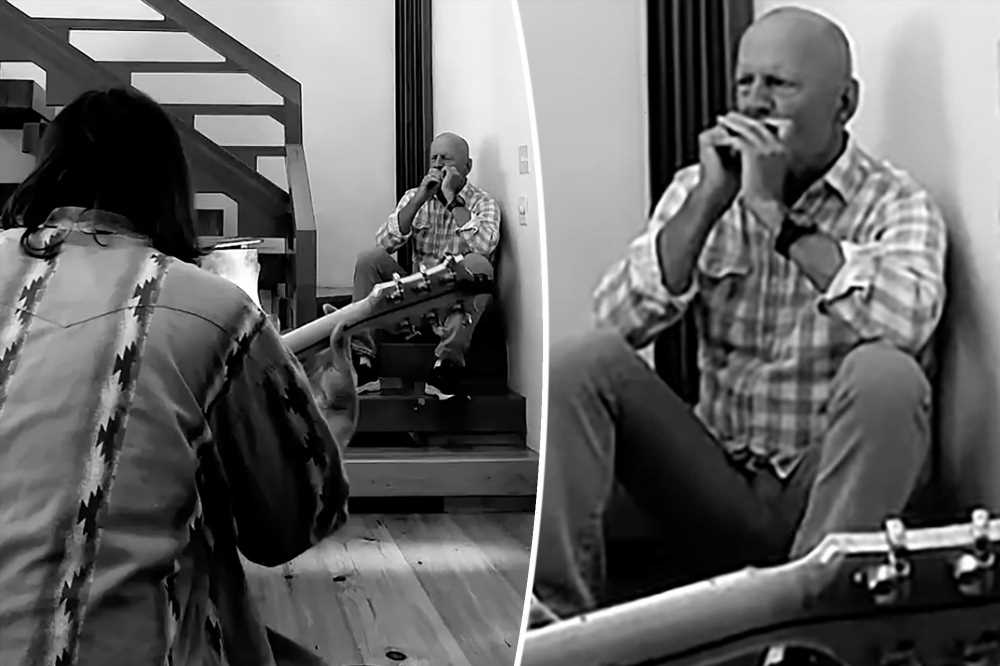 Bruce Willis isn’t letting his aphasia diagnosis get him down.

The actor, 67, was seen playing the harmonica alongside musician Derek Richard Thomas in an Instagram video posted by his wife Emma Heming Willis on Monday.

In the black-and-white video, Bruce wore a plaid shirt while sitting at the bottom of the stairs as his friend sang and played the guitar.

Emma, 44, described the moment as an “impromptu jam session” between the two music lovers, adding, “Their talent is speaking for itself.”

Bruce appeared to be in great spirits in the video, which was filmed nearly five months after he was diagnosed with aphasia.

Back in March, Emma – along with Willis’ ex-wife, Demi Moore, and their kids Rumer, 34, Scout, 31, and Tallulah, 28 – revealed the “Die Hard” actor was retiring from acting following the diagnosis. 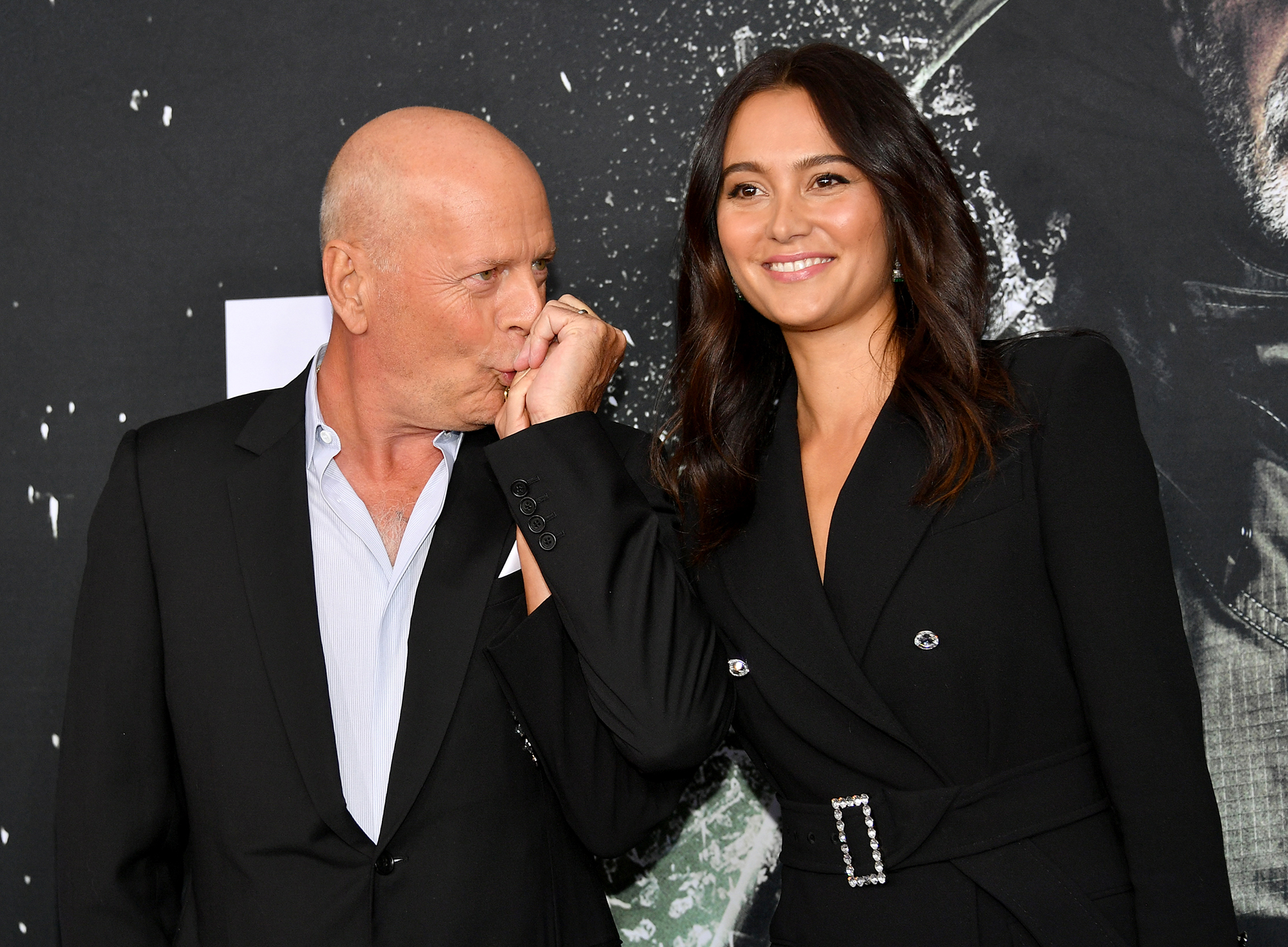 According to the Mayo Clinic, the disease affects people’s abilities to communicate, including a person’s ability to speak, write and understand both verbal and written language.

Since then, Emma has been outspoken on social media about her husband’s “confidence” amidst his health woes. 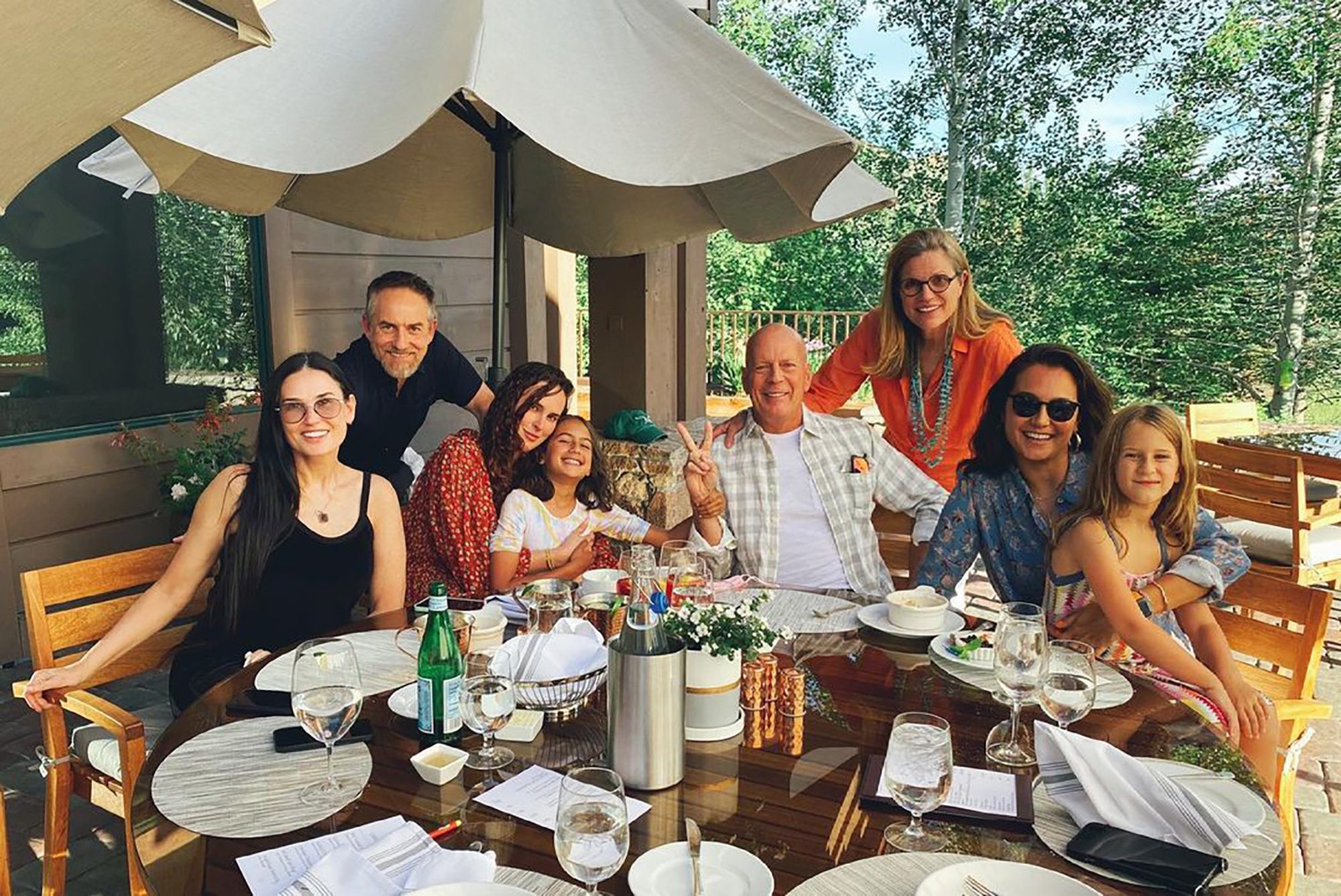 “My motto is don’t let the fear stop you. Why? Because fear constantly stops me 😂🙈 Which is another reason I fell for my husband, fear has never stopped him,” she wrote on Instagram in June, alongside a video of Bruce singing with The Temptations in 1987.

Although the Emmy-winning actor gave up his days on the big screen, it seems he’s fallen back into his love for music.

Bruce had a small stint in the music industry from 1987 to 1989 when he released two albums, “The Return of Bruno” and “If It Don’t Kill You, It Just Makes You Stronger.”