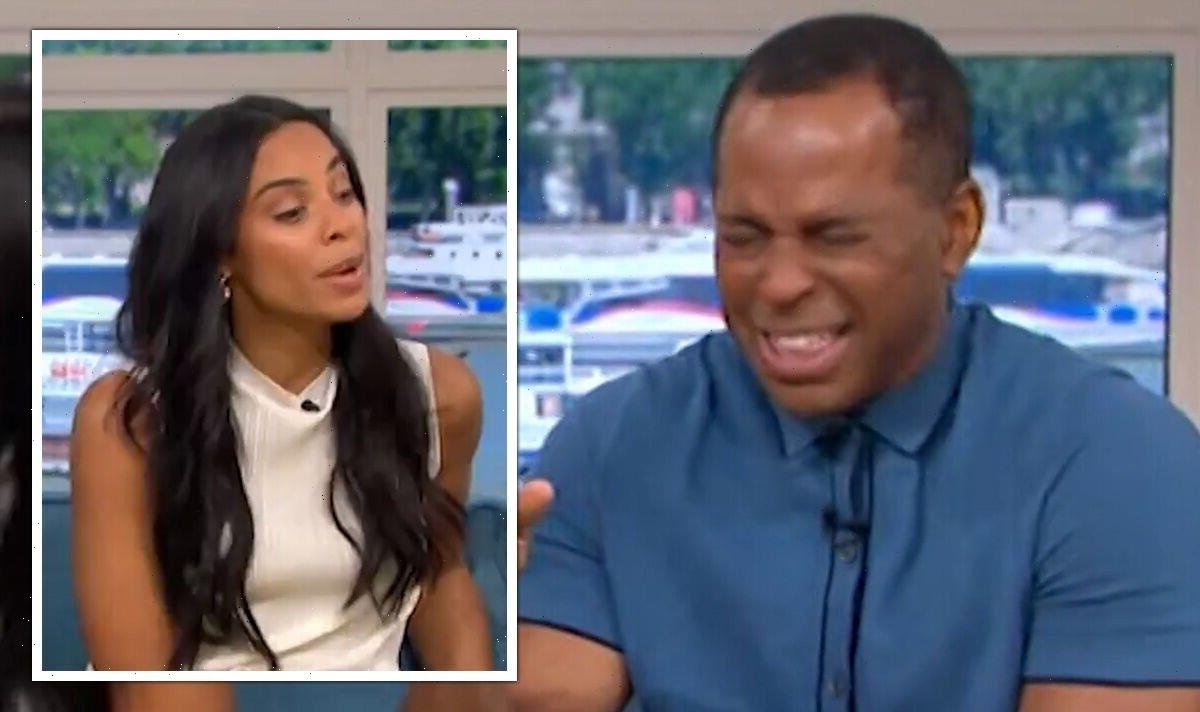 This Morning’s studio descended into chaos on Monday when two young guests kept yelling as ITV hosts Rochelle Humes and Andi Peters attempted to interview their mother. The trio were invited onto the programme to discuss their atypical Viking lifestyle, but the show’s bosses are facing a backlash for not muting the children’s microphones when they were screeching over the hosts.

The mother, who lives like a Viking with her two sons, appeared on the ITV talk show in traditional Viking clothing to explain what attracted them to that specific period in history.

As the mother was speaking to Rochelle and Andi, one of her children started playing peekaboo and continued to talk over everyone.

Within minutes, both boys were shouting and causing disarray in the ITV studio.

“Goodness me, I think I am ready for a lie-down,” Rochelle quipped. “Normally I come to work for a break.” 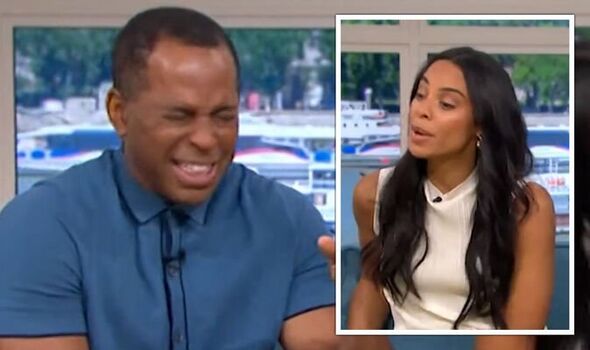 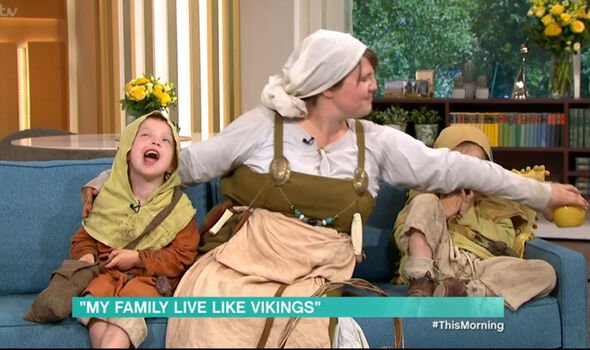 Swarms of viewers took to Twitter to hit out at the noisy segment, with Lou fuming: “Turn the kids’ mics off #thismorning.”

Nadia remarked: “OMG, turn off the mics of the kids. Rochelle and Andy haven’t a clue what to do. #ThisMorning.” (sic)

Sofia commented: “Having to switch off from #ThisMorning today as I can’t tolerate the screaming from these #Viking kids. It’s too hot for this nonsense… @thismorning.”

Laura raged: “Why on earth would anyone want to listen to someone else’s child shouting their head off during a bizarre interview about ‘living like Vikings’ that the kids seem so have no clue what they’re even talking about? It’s incredibly boring let them go and play! #thismorning.” 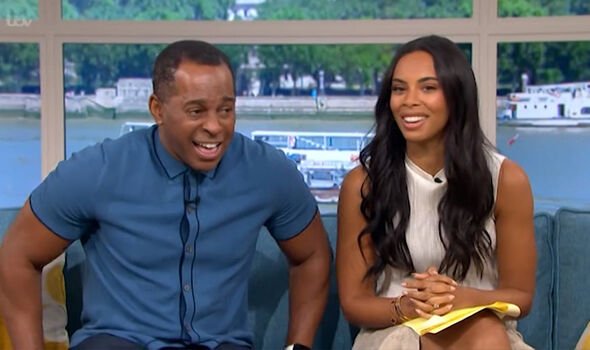 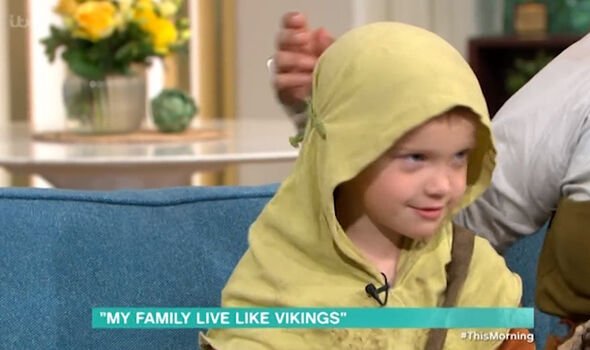 Despite the backlash, other viewers enjoyed watching the mayhem unfold on Monday morning.

Sohail Shah added: “Don’t know what was funnier, the kids that were constantly screaming; or @andipeters trying to hold it together but then giggling every five seconds. Amazing stuff for a Monday! #ThisMorning.”

Julian quipped: “That’s it… I’m going to raise my kids as Romans… They’ve put me right off Viking life #ThisMorning.”

Rochelle, who was trying very hard to calm the children down, asked them what they thought of live battles at Viking shows which they attend as a family.

She asked: “You know when there are battle arenas, is that fun? Do you like to watch that? Is that your favourite part?”

Rochelle and Andi were shocked when one of the children jokingly said their favourite part was to “kill the winner” of the battle.

As their mother tried to explain how the Viking shows work around the country, her boys continued to act out and scream.

Rochelle and Andi admitted they “didn’t know what to do” as the children carried on yelling.

Moments later the interview ended, but the screaming continued as presenter Josie Gibson was filmed on a rollercoaster.

She shrieked as the rollercoaster made her go upside down while she was asked to name as many of the This Morning team as she could.

Andi and Rochelle were left in hysterics when the rollercoaster stopped as Josie scolded them for making her ride on it for National Rollercoaster Day.

This Morning continues on ITV on weekdays at 10am.