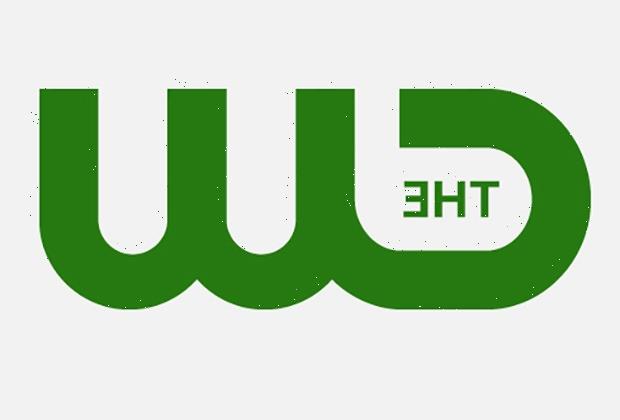 Confirming months of speculation about The CW‘s future, local-TV giant Nexstar Media Group announced Monday that it will acquire a 75 percent ownership stake in the broadcast network.

The CW’s current co-owners, Warner Bros. Discovery and Paramount Global, will each retain a 12.5 percent minority stake, allowing both companies to continue producing original scripted content for The CW. Mark Pedowitz, who has served as the network’s chairman and CEO since 2011, will continue to fill that role and oversee day-to-day operations following the sale.

“Our acquisition of The CW is strategically and operationally compelling, as it will enable us to leverage our operational experience to improve the network’s performance through our management of this powerful national platform,” Nexstar CEO Perry Sook said in a statement. “We plan to apply the same strict financial standards to operating The CW as we apply to our other businesses.”

A press release announcing Nexstar’s acquisition of The CW contained no details about how the network’s existing programming will be affected. But recent uncertainty about The CW’s corporate future led to an unprecedented spike in series cancellations at the network earlier this year, with Legacies, Legends of Tomorrow, Batwoman, Charmed and Dynasty among the many axings in the spring.

“Look, none of these were easy decisions,” Pedowitz told reporters in May. “We had long conversations with our studios and parent companies, and everyone recognized that this was a time of transition for The CW. So unfortunately, some difficult financial and strategic decisions needed to be made at every level.”

Nexstar is the largest local-television broadcasting company in the United States, with 37 CW and CW Plus affiliates among its properties. Its acquisition of The CW is expected to become official in the third fiscal quarter.