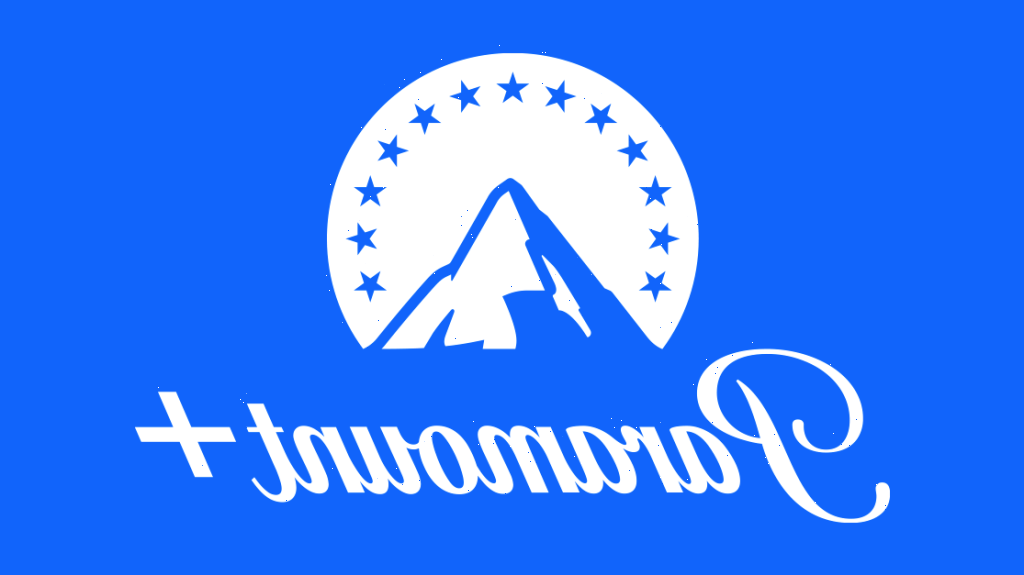 Walmart reached a deal with Paramount Global to include the Paramount+ streaming service as part of the retailing giant’s Walmart+ membership program, Variety has confirmed.

The move by Walmart is intended to make Walmart+, which launched in September 2020, more competitive with Amazon’s Prime by adding a streaming-entertainment component. Walmart+ costs $12.95 per month (or $98 per year), providing subscribers with same-day delivery on more than 160,000 products. Program members also can save up to 10 cents per gallon on gas at more than 14,000 participating stations nationwide.

In announcing Q2 earnings, Paramount said that Paramount+ now has 43.3 million paid customers, a net add of 3.7 million for the June quarter (including 1.2 million disconnects in Russia).

The Wall Street Journal first reported the streaming deal between Walmart and Paramount. Walmart does not disclose the number of Walmart+ members. According to a Morgan Stanley survey in May, the service has around 16 million members compared with about 15 million in November 2021, as cited by the Journal.

Last week, the New York Times reported that Walmart was in discussions with Paramount, Disney and Comcast (whose NBCUniversal division operates Peacock) about potential distribution deals for Walmart+.