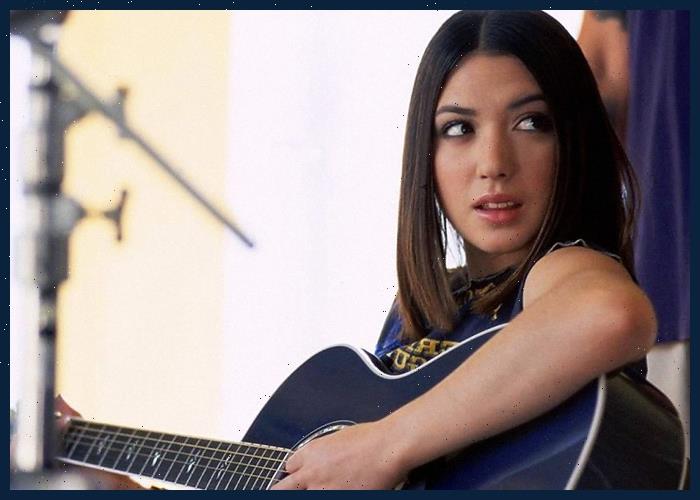 In a since-deleted post on Twitter early Thursday morning, Branch wrote, “Just found out my husband cheated on me … while I was home with our 6-month-old daughter.”

The singer, songwriter, and guitarist allegedly slapped the Black Keys drummer following her claims of cheating.

“To say that I am totally devastated doesn’t even come close to describing how I feel for myself and for my family. The rug has been completely pulled from underneath me and now I must figure out how to move forward,” People quoted Branch as saying in a statement.

Branch and Carney were married in April 2019 and have two children.