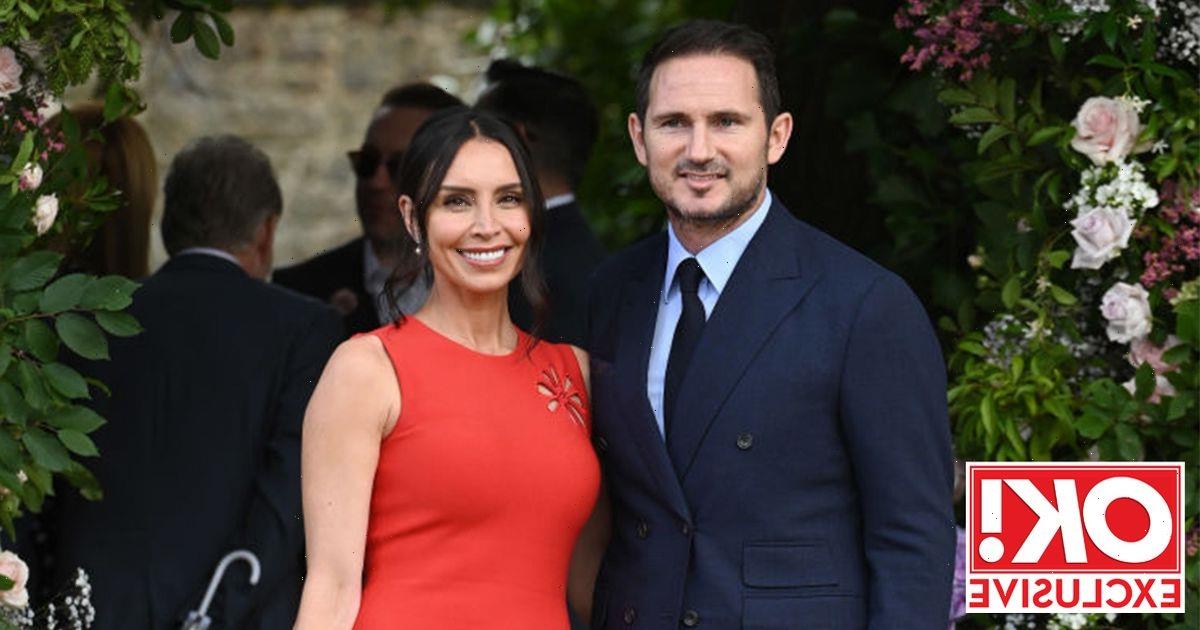 TV presenter Christine Lampard has opened up on her and husband Frank's long distance relationship, revealing that the children still adore him more than ever.

“Frank is brilliant when he gets back home," she told us. "They adore him – it’s like God has walked in.”

The Everton FC manager is currently residing in their second home in Liverpool a four-hour drive away, but when he is home he makes sure to pull his weight.

“There’s no timetable with the kids – you just do what you have to do,” says Christine .The 43-year-old admits that the the distance keeps things “exciting”.

“I think when there’s distance you have to make things good,” she said. “We always say goodnight to each other and speak first thing in the morning. FaceTime changes everything – we live our life with FaceTime. The little ones love it now.”

The couple met back in 2009 after they were introduced by Piers Morgan at the Pride of Britain Awards. At the time she was TV’s hottest star as host of The One Show and Frank was at the height of his football career playing for both Chelsea and England.

They tied the knot back in 2015 and share two children together, Patricia, three, and Freddie, 17 months.

The secret to their 13-year solidarity, in which a long-distance set-up has been ever-present, is that they’re very similar.

“We tend to see things the same way,” she told us. “He could go into a restaurant now and order for me, and we’d probably end up eating the same thing. We’re very in tune with each other.”

But like any relationship they have their petty arguments. “Frank won’t put the dishes in the dishwasher,” laughs Christine. “I bang on about this on a daily basis – it’s almost easier to put it in the dishwasher than it is to pile it all up!

“Or at the end of the night he takes his socks off and I’ll go, ‘What are you going to do with the socks?’ I tell him they’ll go in the bin if he doesn’t pick them up.”

While the Irish brunette admits she doesn’t get much alone time with Frank, they managed to let their hair down during a family holiday to Ibiza for his 44th birthday in June, even if they weren’t hitting the clubs until 3am.

“Back in the day I would have been going to the clubs, but now we do beach clubs in the daytime – we can have a little cocktail here and there when they’re playing in the sand.

"It’s all a bit more gentle than my first trip to Ibiza when I was 18. I couldn’t do that any more – I already know I’m going to hear ‘Mama!’ like I did this morning at 6am, so what’s the point?”