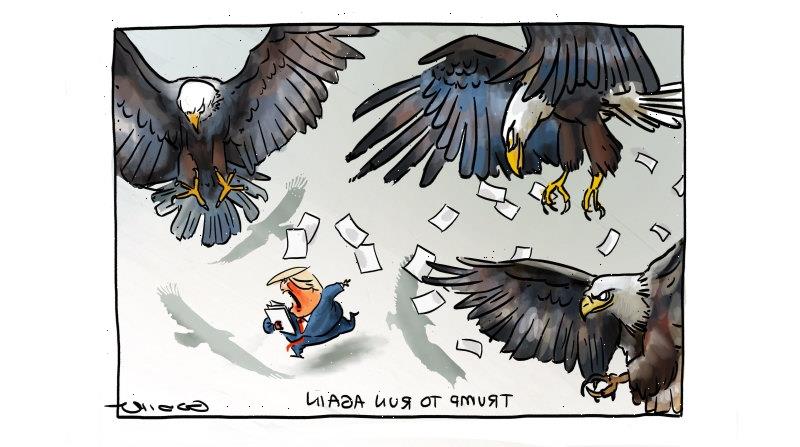 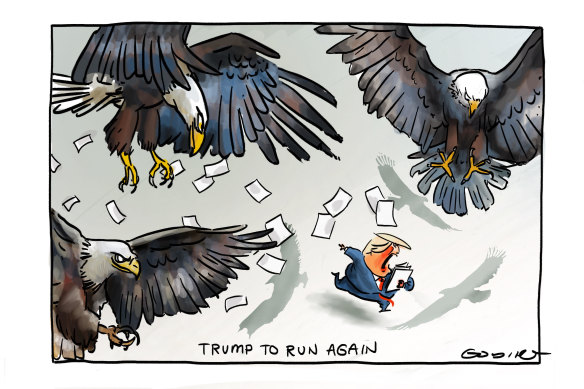 Parnell Palme McGuinness writes that “Labor is transforming the teals from mavericks to minions” (Opinion, The Sunday Age, 7/8). It may be a neat line, but it’s not insightful.

The point about the teals is that they have given their constituents the chance to hear a reframed political debate more intelligent than what preceded it when opposition seemed the only tactic.

Commentators now need to adjust their lens if they wish to contribute to a better Australia. The quick jibes that were the main menu in former times don’t work any more, they sound infantile. Now, thanks to the independents, the electorate gets a chance to read and hear insightful additions to what the government of the day is offering. The more the better.

Teals may not have the raw power as McGuinness construes it, but they do have a mighty influence, and in terms of outcome that may be far more significant for the wellbeing of Australia. “Effeminated”? Hardly.
Marguerite Heppell, Hawthorn East

Just let us teach
If there was one phrase guaranteed to give me the horrors in my 25-or-so years of secondary teaching, it was the dreaded “will only take a few minutes of your time”.

Whether it be for rewriting curriculum to fit some new jargon, replacing twice-yearly reports with continuous online reporting (let’s do reports 10 times a year, for each student) or anaphylaxis training, to name a few, it was never “just” a few minutes. Constant administrivia or changes to make it appear that one was moving with the times, or satisfying the KPI for someone up the greasy pole. No wonder burnout is a problem.

Most teachers I know simply want to inspire and teach their students. Let bean counters and clerks do the other stuff.
Wendy Hinson, Wantirna

The challenge we face
By 2050, China will clearly be the dominant economic and military power. Taiwan will have been long incorporated into China, and a new world order and rules will have been established.

The critical challenge is to get to this reality with no war, reduced global warming and a world order that is more inclusive, sustainable, equitable and democratic.
Stewart Sweeney, Adelaide, SA

Worrying sentiments
It is worrying to see sentiments expressed in this column that could best be described as an ignorant and callous attitude to the fate of 23 million people living in democratic Taiwan (“We both stand to gain from reset relationship” and “We have paid our US debt and owe Taiwan nothing”, Letters, 12/8).

The underlying sentiments seem to be as long as Australia continues to profit from its relationship with China, we should simply stand back and allow China the run of Asia-Pacific, including their claim on the South China Sea.

Surely, the Australia I have come to call home is more global and long-term thinking than just focusing on the immediate greed and benefit? The basic human rights principles should never be abandoned for profit, no matter where that is happening.
Billy Chia-Lung Tai, Melbourne

It’s a supply problem
Steven Hamilton (“Unions’ jobs plan a time warp”, Comment, 11/8) cannot remember when unions were so unambiguous in asserting the interests of workers. Maybe that’s because, like him, unions have been captives of a neoliberal economic agenda responsible for the greatest disparity in living standards in most Western economies since the 1970s.

His attempted slapdown of any significant proposals for government intervention to improve real wages is in itself the very thing he accuses the unions of, namely a perfunctory rant to bolster the perspective for a classical free-market system.

He says “the fastest way to grow real wages is to bring down inflation”, but he knows real wages have declined continuously in a time when, up to recently, inflation has been its lowest in decades. At the same time, profits have escalated to unheard of levels.

As well, he surely knows the inflation we are now experiencing is supply-driven not demand inflation as he contends.

Furthermore, price and rent control have been implemented before, in Australia and overseas, and succeeded in improving the living standards of workers.
Michael Naismith, Clifton Hill

Give them this power
Federal Attorney-General Mark Dreyfus has rejected a suggestion from a member of the crossbench that an integrity commission should have the power to sack MPs, saying: “The power to sack parliamentarians rests with voters” (online, The Age, 12/8).

Dreyfus is right, but the integrity commission should have the power, when corruption is exposed, to call a byelection so voters can decide at once.

To allow a corrupt MP to linger a further few years on the public payroll is inappropriate.
David Myer, South Melbourne

It worked in this case
Those correspondents who think all privatised services have been a disaster clearly never caught public transport in the 1970s and early 1980s.

Commuters were regularly subjected to union snap strikes, while the sight of dozens of trams lined up in the city bore witness to impotent Cain/Kirner Labor governments powerless in the face of union bastardry.
Not all privatisations have been a success but Jeff Kennett’s sell-off of public transport certainly was.
Greg Hardy, Upper Ferntree Gully