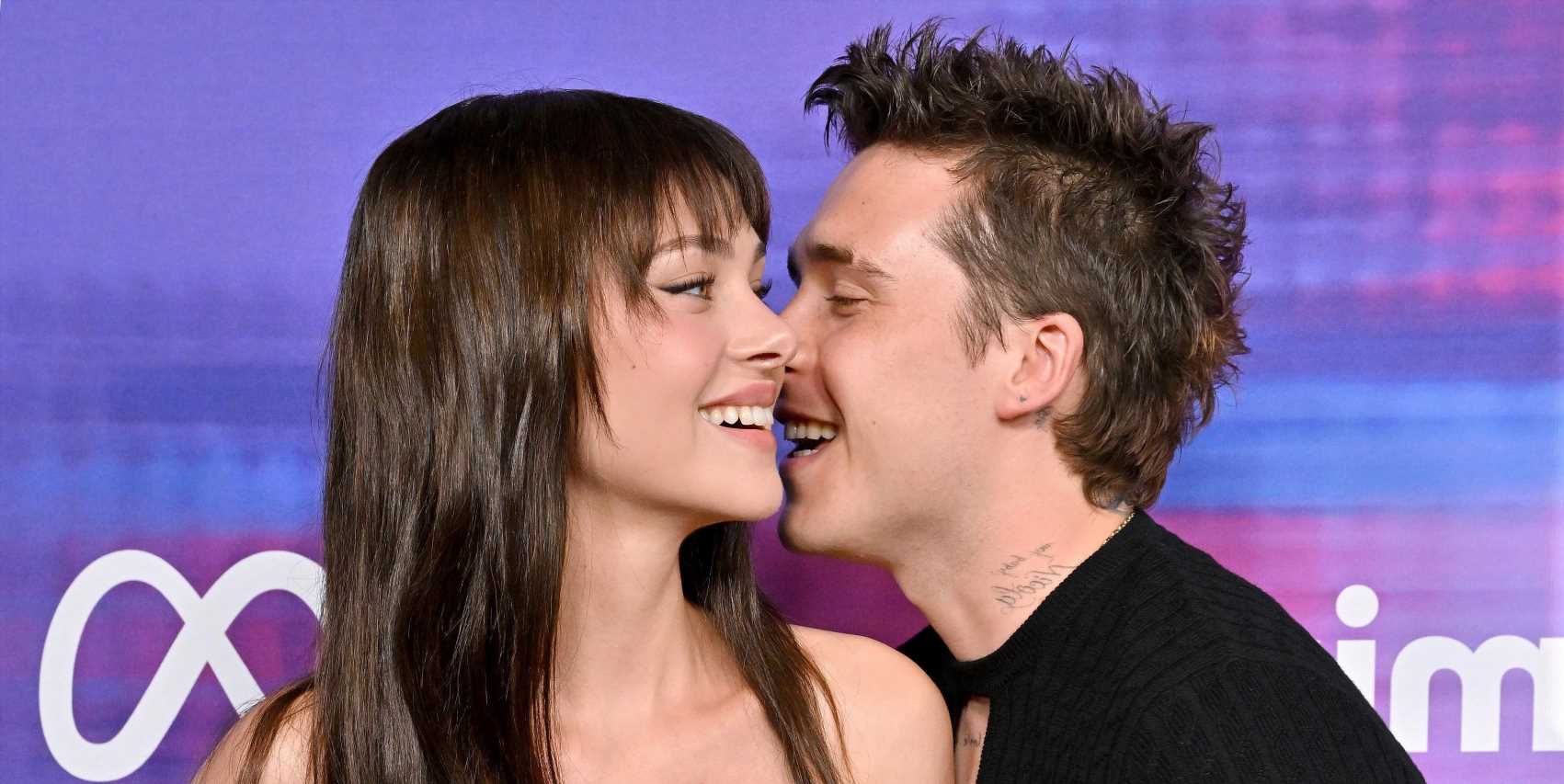 Just a quick PSA to let you all know that Brooklyn Peltz Beckham is ready to be a dad, like, now pretty much.

At the Variety power of Young Hollywood Event on Thursday, he got v open about his desire to start a family just as soon as his wife, Nicola Peltz Beckham, is ready.

“I’ve always wanted to be a young dad,” Brooklyn told Entertainment Tonight at the event. “I would love to have a family soon, but whenever my wife is ready.”

And just how many little ones would Brooklyn like to add the Peltz Beckham fam? A bunch, apparently. During the same interview, he said he “could have, like, ten,” but stressed again that he wanted to leave final decisions about growing his and Nicola’s family up to her.

Brooklyn’s family planning talk comes amid a flurry of rumors that Nicola (who he married this spring) has been feuding with his famous mom, Victoria “Posh Spice” Beckham. The rumors actually got enough traction that Nicola personally addressed them earlier this week during an interview with Variety.

In said interview, Nicola offered up her personal best guess about the origin of the feud rumors, explaining that she *thinks* it can all be traced back to the fact that she didn’t end up wearing one of her mother-in-law’s designs when she walked down the aisle in April.

“I was going to and I really wanted to, and then a few months down the line, she realized that her atelier couldn’t do it, so then I had to pick another dress,” Nicola explained. “She didn’t say you can’t wear it; I didn’t say I didn’t want to wear it. That’s where it started, and then they ran with that.”