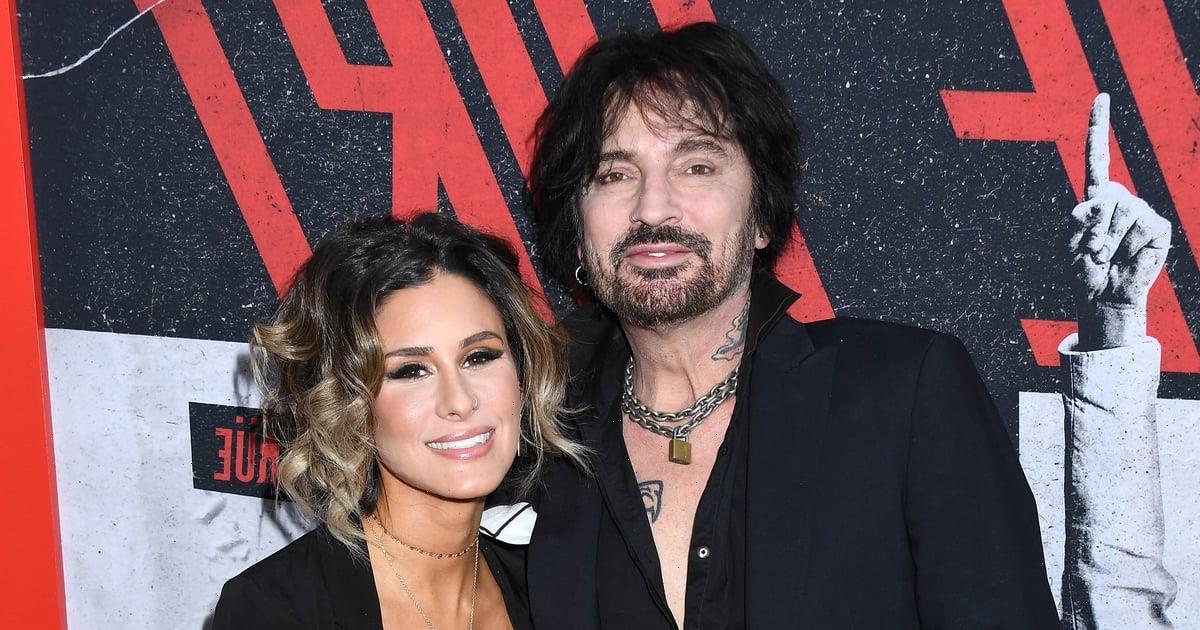 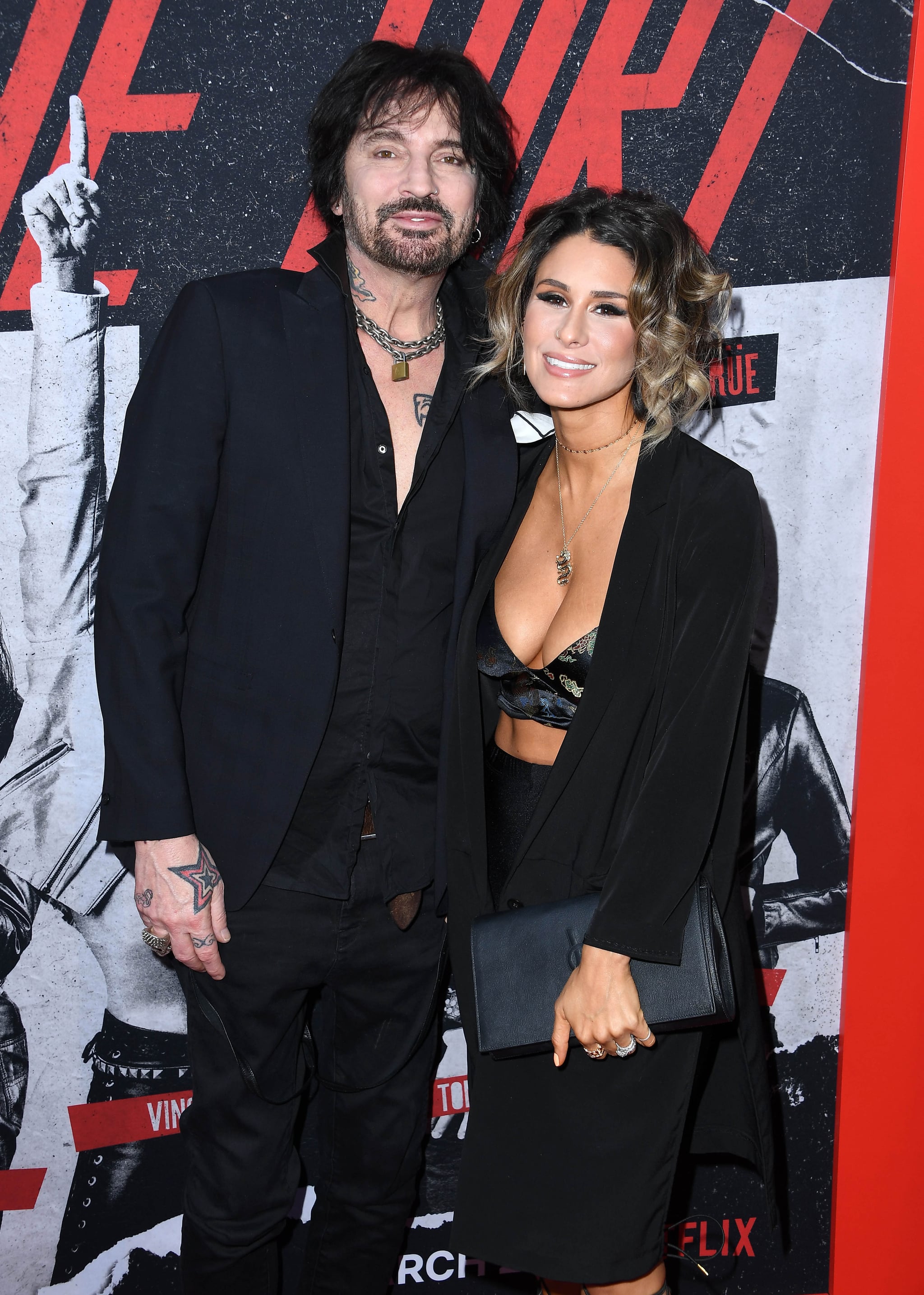 It’s a tale as old as time: heavy-metal drummer follows viral social media sensation, arranges to meet her in real life, and falls in love. OK, maybe not, but that’s the modern love story of 59-year-old Mötley Crüe cofounder Tommy Lee and 35-year-old former Vine star Brittany Furlan, who tied the knot on Valentine’s Day in 2019, exactly one year after they got engaged.

This is the drummer’s fourth marriage (Lee previously married model Elaine Starchuk, actor Heather Locklear, and actor Pamela Anderson, with whom he shares two sons), but it’s the first for Furlan, as well as her first fulfilling relationship. As she said in the 2018 Netflix documentary “The American Meme,” “I met someone who I can trust because I didn’t trust anybody that I’ve dated before. I’d say Tommy is my first true love and I am finally safe and happy.” Despite their unconventional start, you have to admit that’s pretty sweet.

The pair started dating in June 2017, but according to Lee, he followed the social media queen long before he met her and thought she was “funny and stupid and cute and beautiful.” According to Furlan, she was also a fan of Lee, explaining to Fox News, “I was a Methods of Mayhem fan and Mötley Crüe fan. I wasn’t a huge fan — I didn’t listen to a bunch of Mötley Crüe, but I definitely liked Methods of Mayhem and I always thought he was super attractive.”