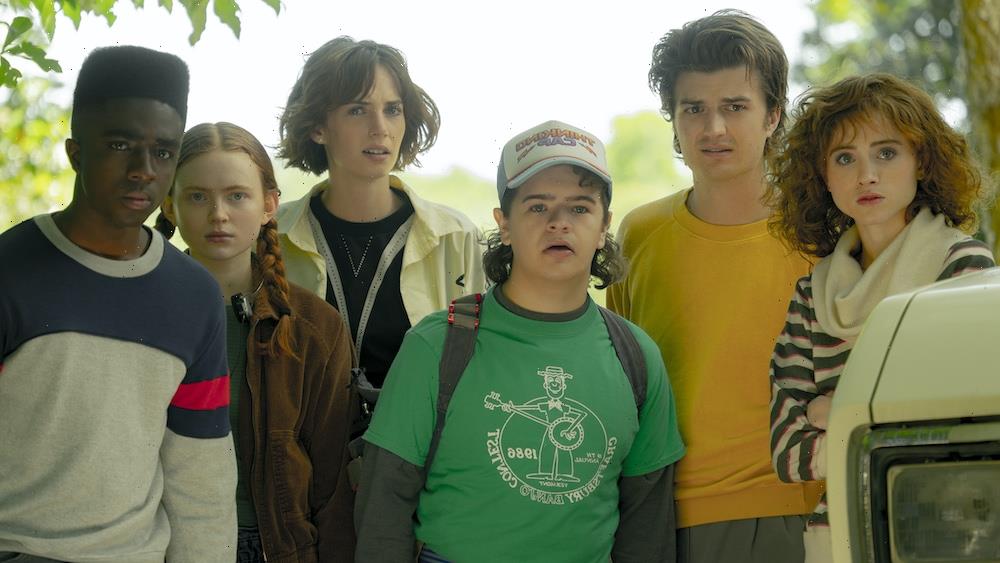 “Stranger Things 4” proved bittersweet to some fans in how it introduced an instant fan favorite like Joseph Quinn’s Eddie, but also sidelined original main characters like Charlie Heaton’s Jonathan. As the cast of “Stranger Things” has gotten bigger over the years, it’s been harder to juggle every single main character. No wonder creators Matt and Russ Duffer are planning to cut back on new cast additions for the show’s fifth and final season.

“We’re doing our best to resist [adding new characters] for Season 5,” Ross Duffer told IndieWire. “We’re trying not to do that so we can focus on the OG characters, I guess.”

“Whenever we introduce a new character, we want to make sure that they’re going to be an integral part of the narrative,” Matt Duffer said. “So that’s something with Eddie this season, where we go, ‘Well, we need a character here for this storyline to really work, and to give it the engine that is needed.’ But every time we do that, we’re nervous, because you go, ‘We’ve got a great cast of characters here, and actors, and any moment we’re spending with a new character, we’re taking time away from one of the other actors.’ So we’re just very, very careful about who we’re introducing.”

Shortly after the first half of “Stranger Things 4” debuted, Heaton came forward to address the many fans who felt his character, Jonathan Byers, had been sidelined by the story.

“I know why you’re asking that,” Heaton told GQ magazine at the time. “And I’ve definitely seen some forums like Screen Rant or something — ‘What happened to the character?’ It is an ensemble cast, obviously every season they’ve brought in new characters, wonderful characters, and they’ve taken the story to different places.”

“Stranger Things 4” ended with the entire cast back together in one setting. The show’s fifth and final season does not have a premiere date yet.